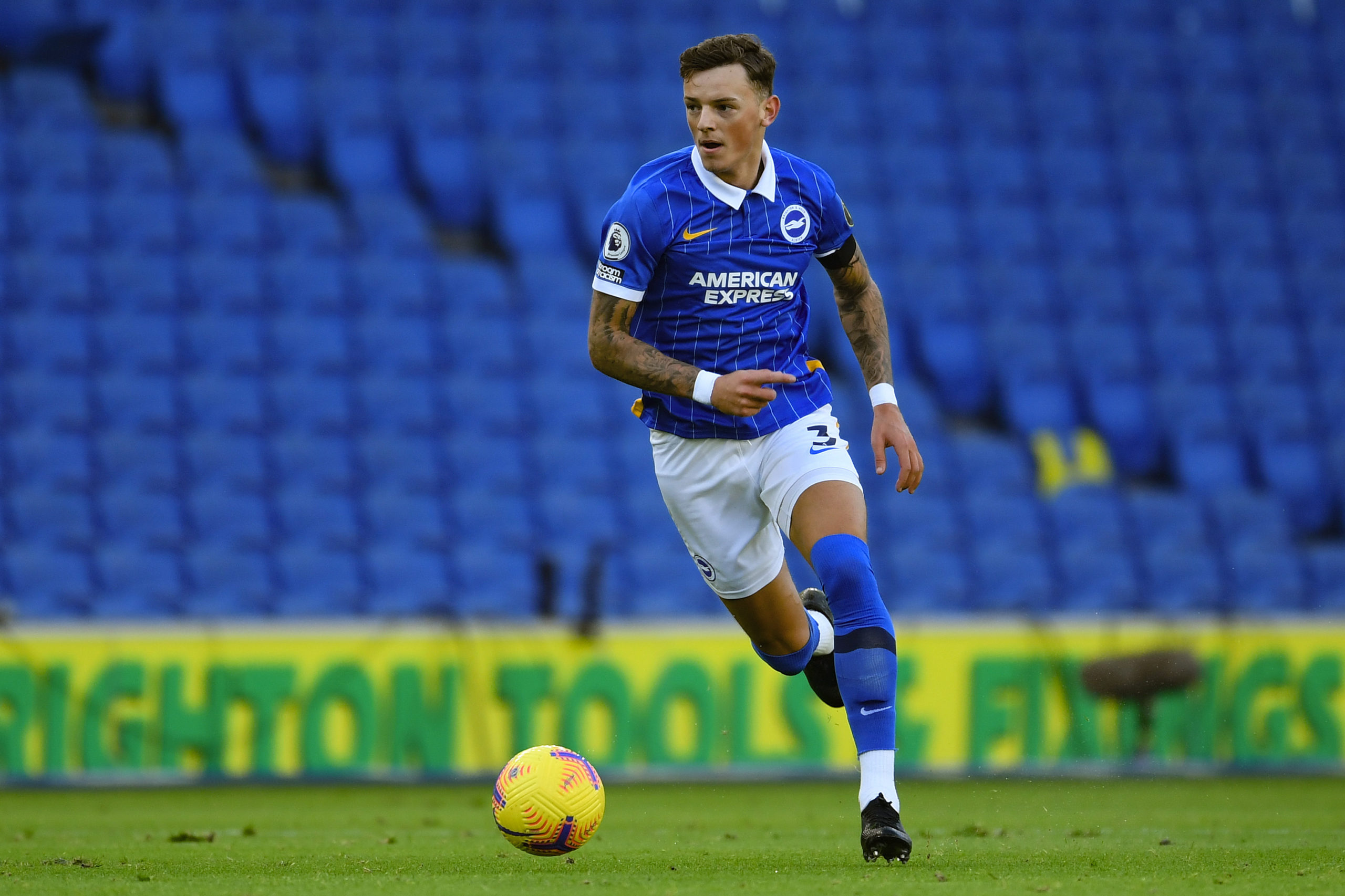 According to Sky Sports News, Premier League clubs Manchester United, Chelsea, and Tottenham Hotspur are interested to sign Ben white who is currently contracted to Brighton.

The English footballer has been spectacular for Graham Potter’s side this campaign, starting all 10 matches in the top fight so far.

The 23-years old also played a crucial role in helping Leeds United gain Premier League promotion last season during his loan spell at Elland Road, with the defender racking up 46 Championship appearances and scoring one goal.

Seeing his impressive performances, the Whites wanted to sign him permanently and offered as much as £25million to secure his services. However, a deal couldn’t be reached and he went on to pen a four-year contract with the Seagulls.

The Red Devils were looking to bring in new centre-backs in the summer window, even though they have plenty of options in that area who are not getting football action, including Phil Jones, Marcos Rojo and Timothy Fosu-Mensah.

Spurs are also reportedly hoping to sign new defenders, with Toby Alderweireld currently sidelined due to a muscle injury and new arrival Joe Rodon not qualified to play in the Europa League.

Chelsea brought in veteran Brazilian defender Thiago Silva and French footballer Malang Sarr as their new centre-backs in the summer but Thiago has penned only one year’s deal while Sarr was loaned out to Porto. This means that, apart from Silva, they have the services of Zouma, Antonio Rudiger, Fikayo Tomori, and Andreas Christiansen this season.

Liverpool are expected to go for a new centre-back in the January window, with Virgil van Dijk and Joe Gomez both sidelined due to long-term injuries. However, as per Sky Sports News, they have no interest in signing White despite keeping taps on him in the past.