Chelsea winger on the radar of Serie A giants 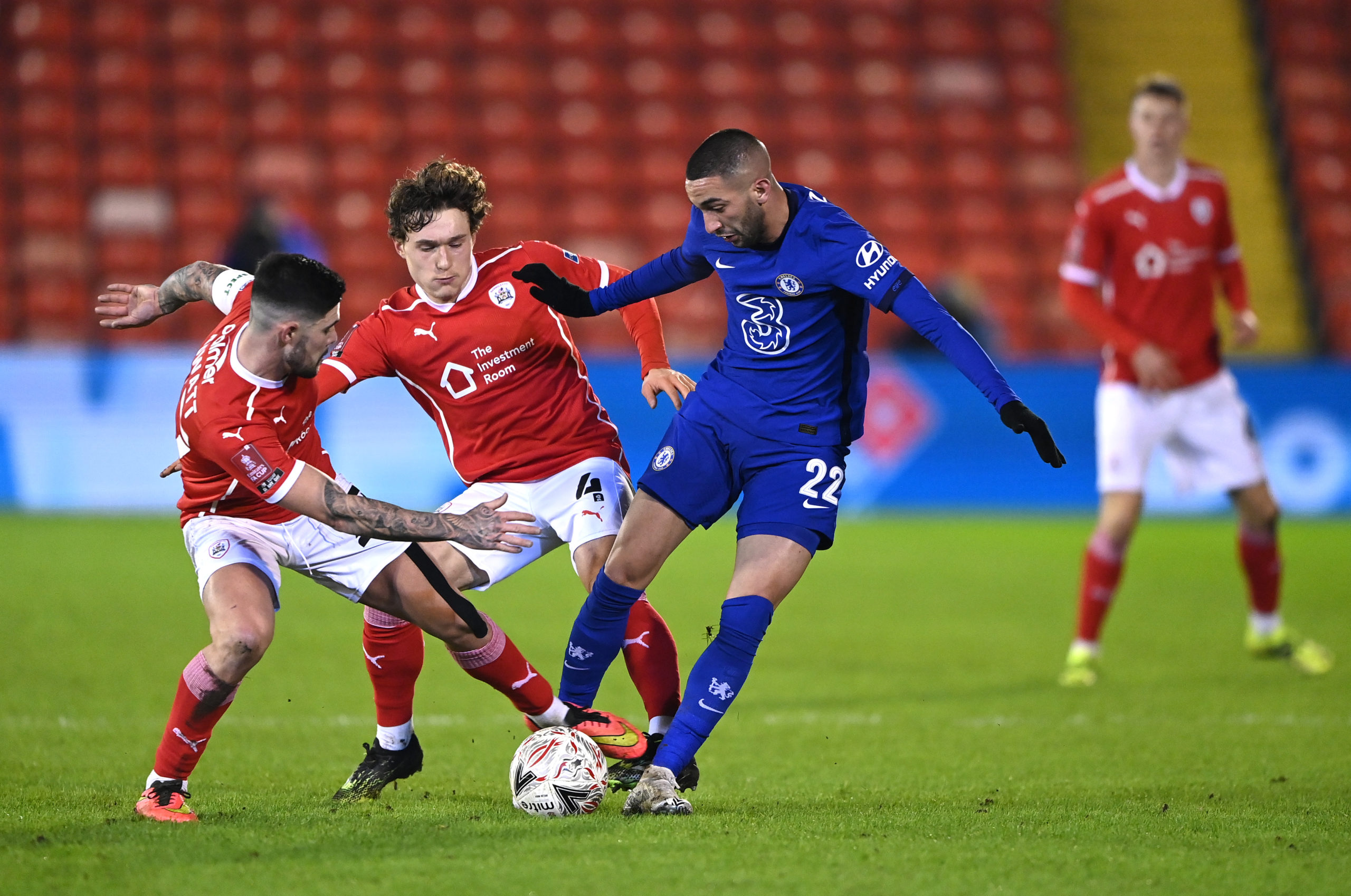 According to Calciomercatoweb, Serie A giants Juventus and AC Milan are keeping tabs on Chelsea attacking midfielder Hakim Ziyech ahead of a potential move in the summer.

The 27-year-old joined the London side in the previous summer window from Ajax in a move worth £33.3 million.

He has failed to make an impact at Stamford Bridge so far due to injury problems, and has racked up only 11 Premier League appearances, with a goal and three assists to his name.

And since Thomas Tuchel’s appointment as the new boss, the Moroccan footballer has only played once for the Blues.

The German manager started him in Chelsea’s 1-0 victory over Barnsley in the FA Cup, but the former Twente player failed to impress at the Oakwell Stadium.

Ziyech is an academy product of Dutch side Heerenveen where he progressed through its ranks to earn 36 league appearances for the senior side, with 11 goals to his name.

He later moved to fellow Dutch club Twente and clocked up 68 league appearances, smashing 30 goals in the process.

The 27-year-old greatly enhanced his reputation after he signed for Ajax in 2016. He made 165 appearances in all competitions at Johan Cruyff Arena, scoring 48 goals and creating 82 assists.