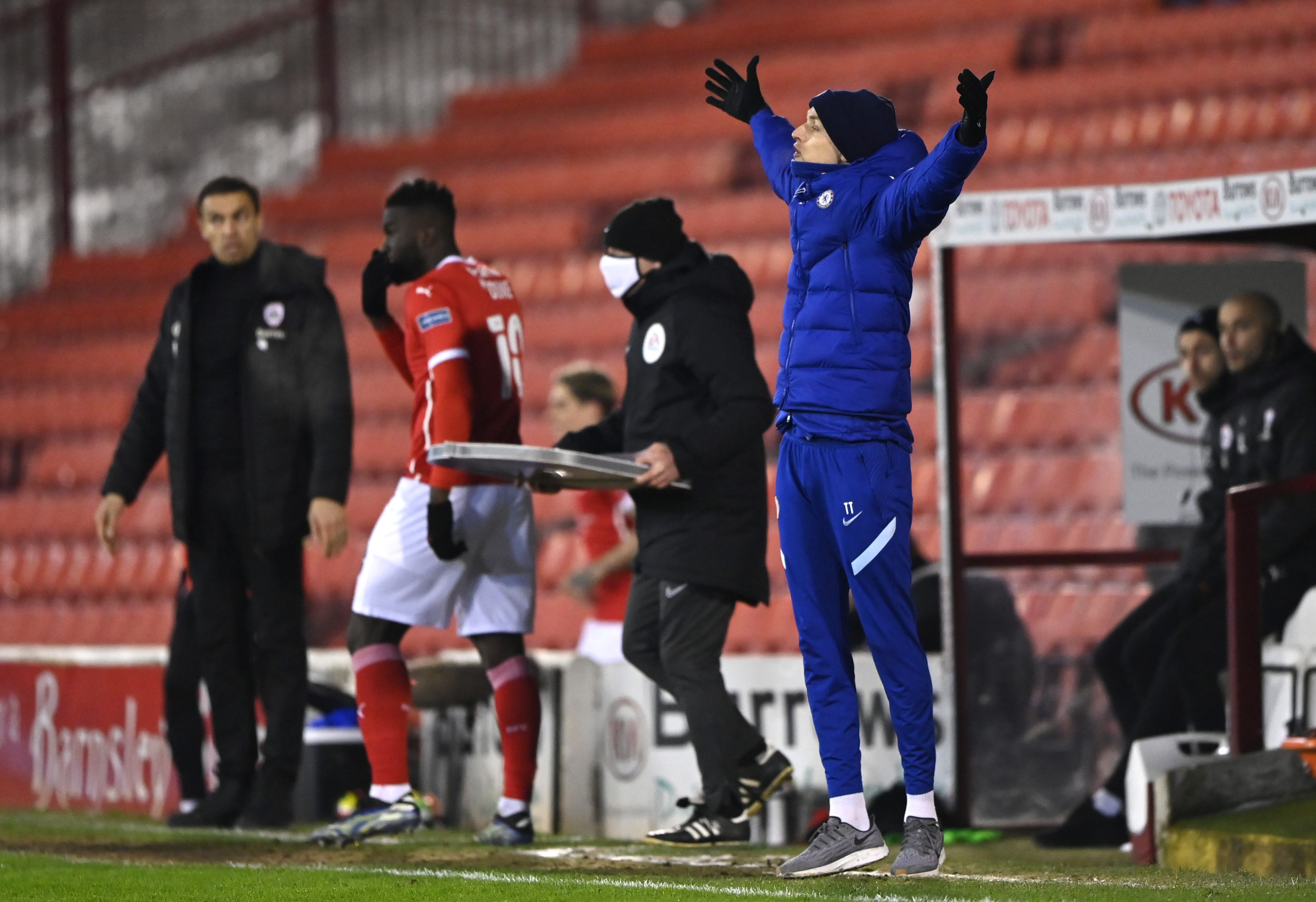 Chelsea will return to action in the Premier League on Monday night when they host Newcastle United at Stamford Bridge.

The Blues have seen great improvement in their fortunes since Thomas Tuchel took charge of the club, with the Londoners now climbing to fifth in the table.

The German boss suffered a goalless draw at home to Wolverhampton Wanderers in his first game in charge but then went on to win their next four matches to lift the mood around Stamford Bridge.

The Pensioners defeated Burnley, edged past Tottenham Hotspur, and prevailed over Sheffield United in the Premier League before outclassing Barnsley in the FA Cup. And now the London side are happily looking up and very much back in the top-four race.

Meanwhile, Steve Bruce’s Newcastle United have seen a great improvement in their performances following the 2-1 home defeat against Leeds United.

The Magpies picked up two victories from their previous three matches and are currently 10 points clear of the relegation zone, sitting 16th in the table.

Tuchel will not have the services of experienced centre-back Thiago Silva on Monday as he is nursing a muscular problem. While summer arrival Kai Havertz’s availability is also doubtful.

As for Newcastle, Callum Wilson, Fabian Schar, and Javier Manquillo will miss the next game as they are all currently on the treatment table.