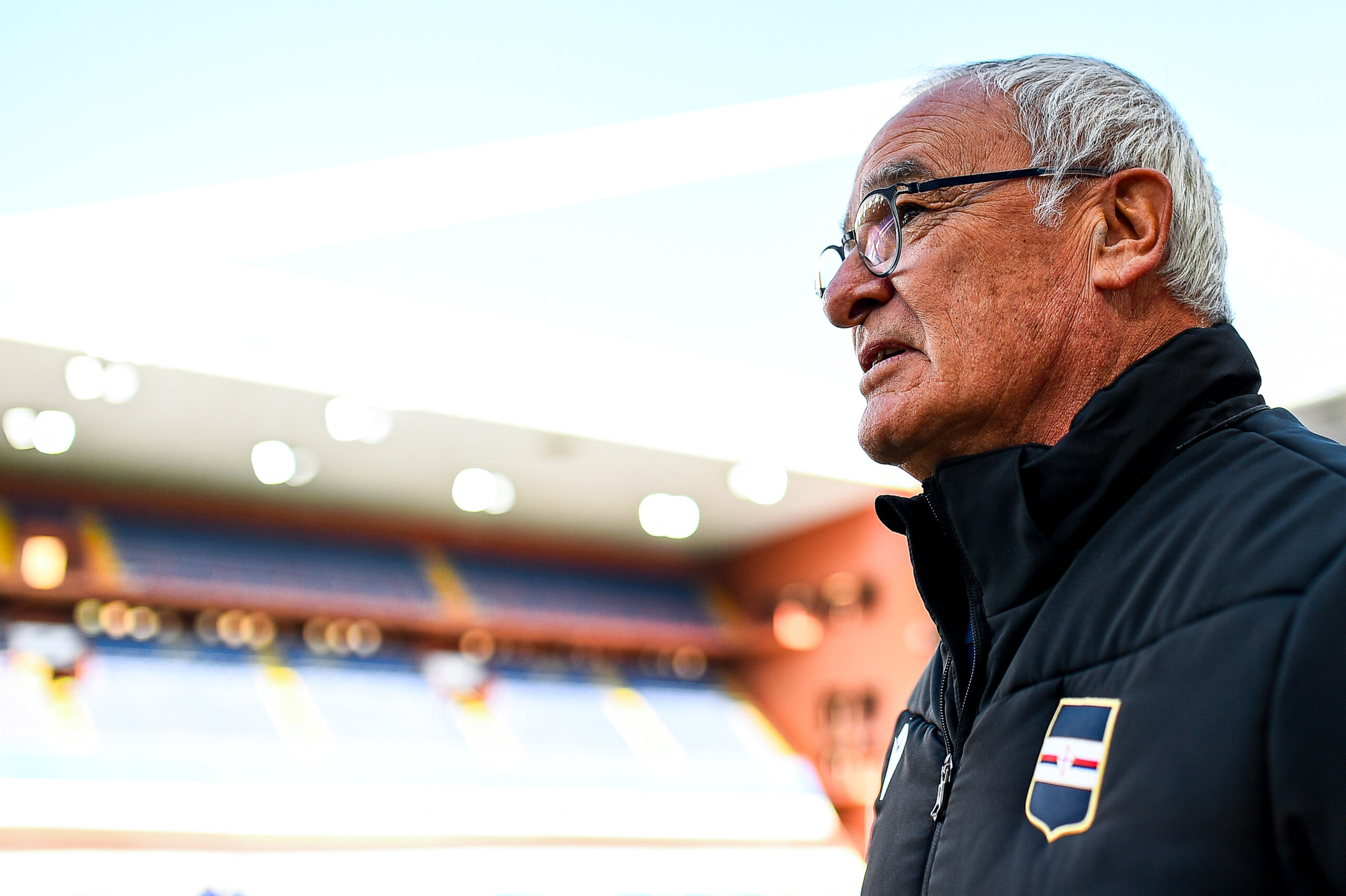 After rejecting approaches from several Italian clubs, the 69-year-old signed a two-year contract at Vicarage Road and will take over the newly-promoted side who are currently 15th in the Premier League.

Despite being four points above the relegation zone, Watford decided that Xisco Munoz was not the best option for their goal of Premier League survival.

The promotion-winning coach becomes the league’s first manager to be sacked this season and the 13th to leave the Hornets since the Pozzo family became club owners in 2012.

This will be Ranieri’s fourth job in England. His last spell in English football was back in 2018 when he lasted just 106 days with Fulham, winning only three out of 17 matches before being sacked.

Watford will be the 20th club that Ranieri has coached in his illustrious 35-year managerial career.

The Italian’s most notable achievement came in 2016 when he famously led Leicester City to a Premier League title.

Ranieri was most recently in charge of Sampdoria and parted ways with the Blucerchiati over the summer after his contract expired.

He was appointed in October 2019 after the club had lost six out of their seven opening matches, but Ranieri saved them from relegation and guided them to a ninth-place finish last season.

Ranieri’s first match in charge of Watford will be after the international break when his side host Liverpool on October 16.