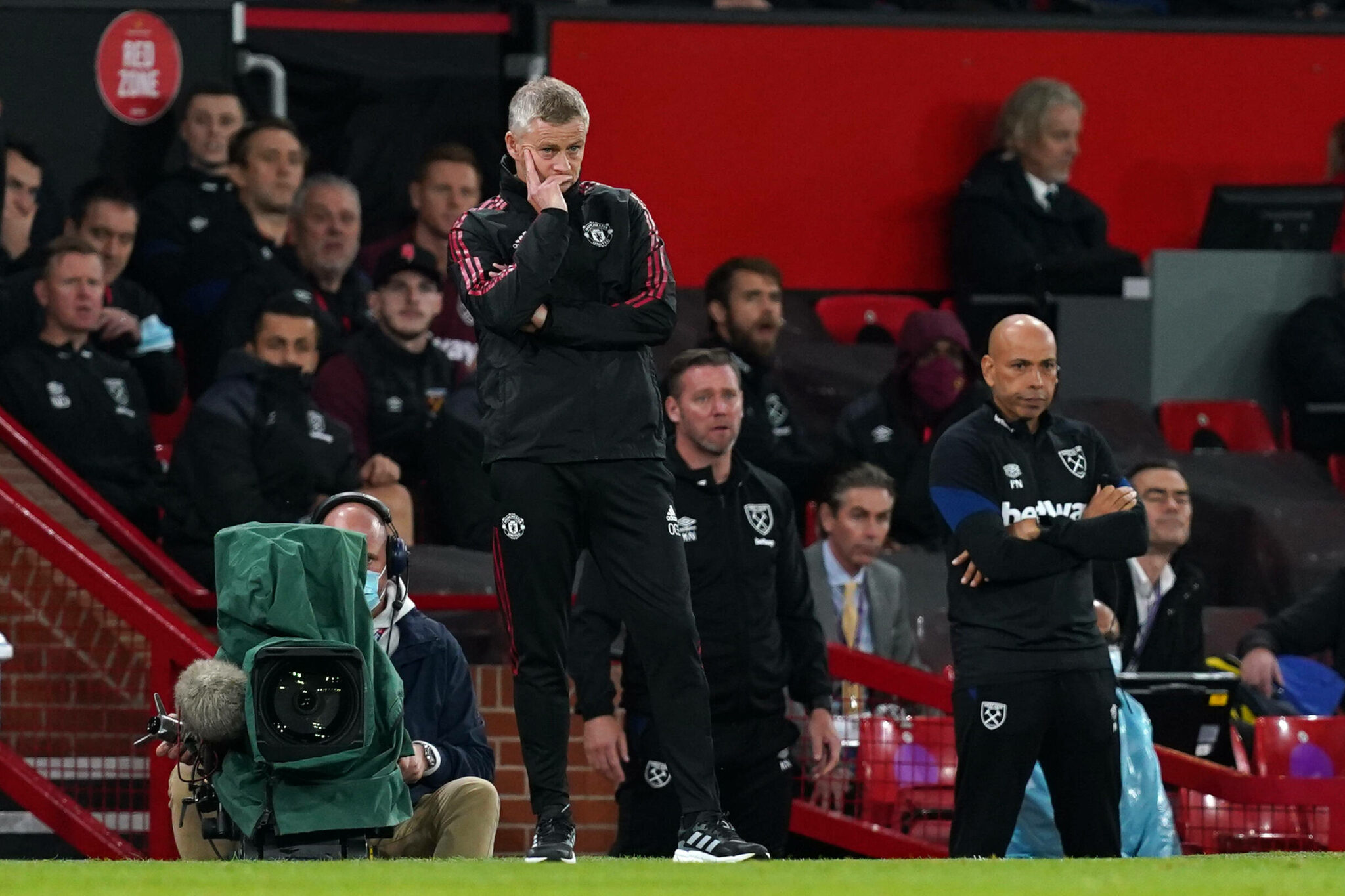 It’s Sunday again which means it’s time for ‘Morning Mix’ – our weekly football column with some top-class music thrown into the pot.

Manchester United’s disappointing 1-1 draw with Everton yesterday highlighted that a change may be needed in the managerial hot seat.

While Ole Gunnar Solskjaer has done well to improve United since replacing Jose Mourinho, the feeling remains that he lacks the tactical nous to deliver silverware.

His persistence with playing Fred and Scott McTominay in midfield is baffling. One or the other would be fine but as a pairing? No thanks.

United are better than they were but need a manager who can get them over the line. Antonio Conte’s track record of success makes him the obvious choice.

Ben Chilwell has had to be patient with Marcos Alonso nailing down the left wing-back spot at Chelsea during the early part of the season.

However, he was handed a starting role against Southampton yesterday and grabbed the opportunity with both hands.

Chilwell provided plenty of energy down the left flank and capped his impressive performance with Chelsea’s third goal late in the game.

The 24-year-old has now handed manager Thomas Tuchel a welcome selection headache given his performance against the Saints.

Friday night was a cracker as Red Rum Club played a storming set at Bootleg Social in Blackpool.

Up-and-coming Wrexham band The Royston Club were the support act and they did not disappoint.

Mark Clattenburg made disrespectful comments about women referees in midweek. Hands up anyone who was surprised by this?

Anyone? Thought not. He came off as arrogant when he was officiating. The question is, why do media outlets give folk like him a platform to air their nonsense?