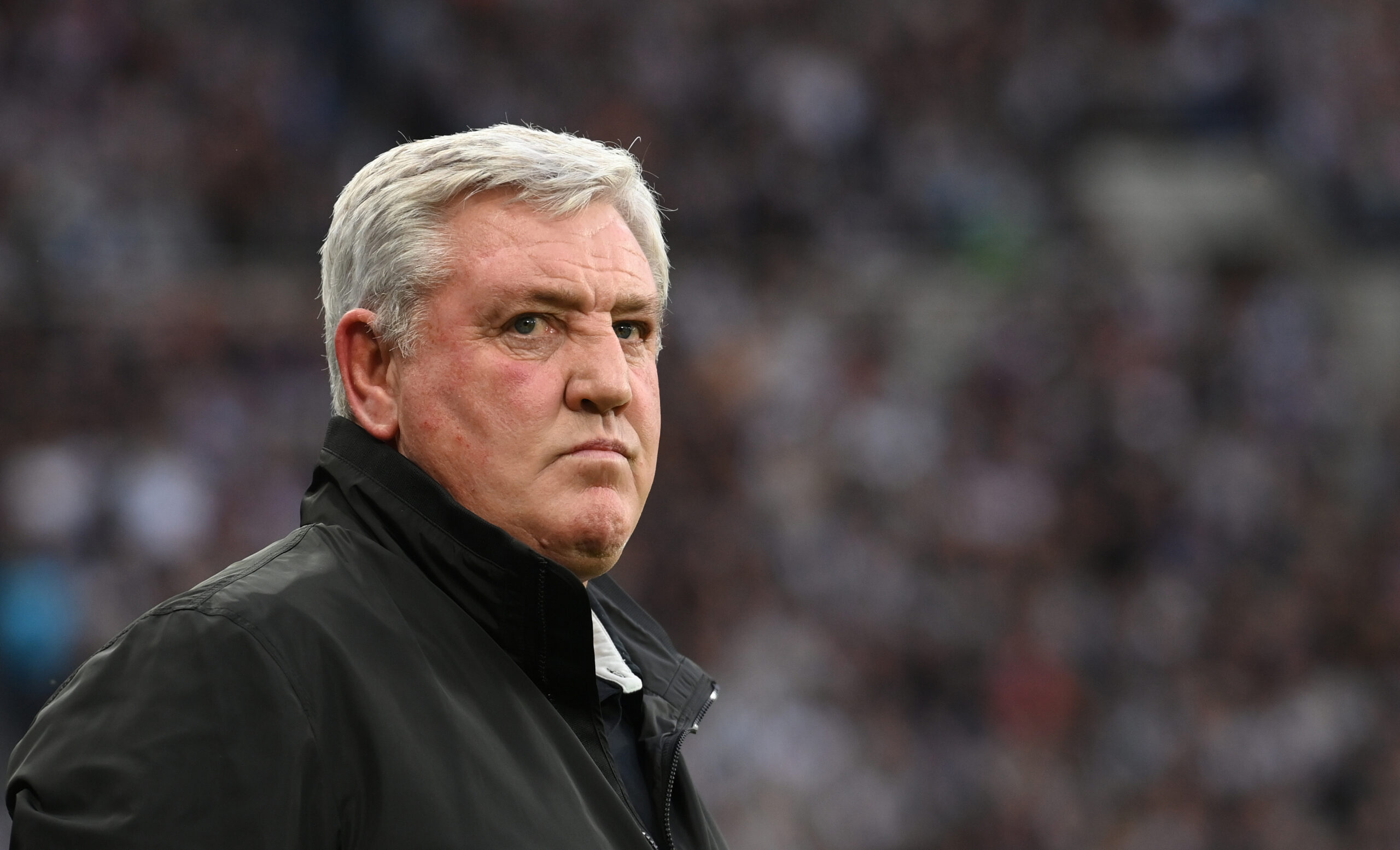 Newcastle’s new owners decided a change of manager was vital to the club’s development after the Magpies were winless after their opening eight games of the season.

They are currently 19th in the Premier League and are three points from relegation safety.

Bruce leaves St James’ Park after more than two years in charge, having succeeded Rafael Benítez in July 2019. He took charge of his 1,000th match as a manager during the club’s most recent 3-2 defeat to Tottenham Hotspur.

The 60-year-old guided Newcastle to 13th and 12th-place finishes in his two full seasons with the club and reached the quarter-final stage in the FA Cup and Carabao Cup.

Bruce may have kept Newcastle in the Premier League for the past two seasons, but he has continually proven to be an unpopular figure at the club.

The former Newcastle manager spoke to the Telegraph and opened up about two-year tenure with the club.

“By the time I got to Newcastle, I thought I could handle everything thrown at me, but it has been very, very tough,” he said.

“To never really be wanted, to feel that people wanted me to fail, to read people constantly saying I would fail, that I was useless, a fat waste of space, a stupid, tactically inept cabbage head or whatever. And it was from day one.

“I think this might be my last job,” he added. “It’s not just about me – it’s taken its toll on my whole family because they are all Geordies, and I can’t ignore that. They have been worried about me – especially my wife Jan.”

Graeme Jones has been announced as the caretaker manager until the club appoints a proper successor to Bruce.

Newcastle return to action on Saturday as they travel to London to face off against Crystal Palace and will hope to come away with their first victory of the season.