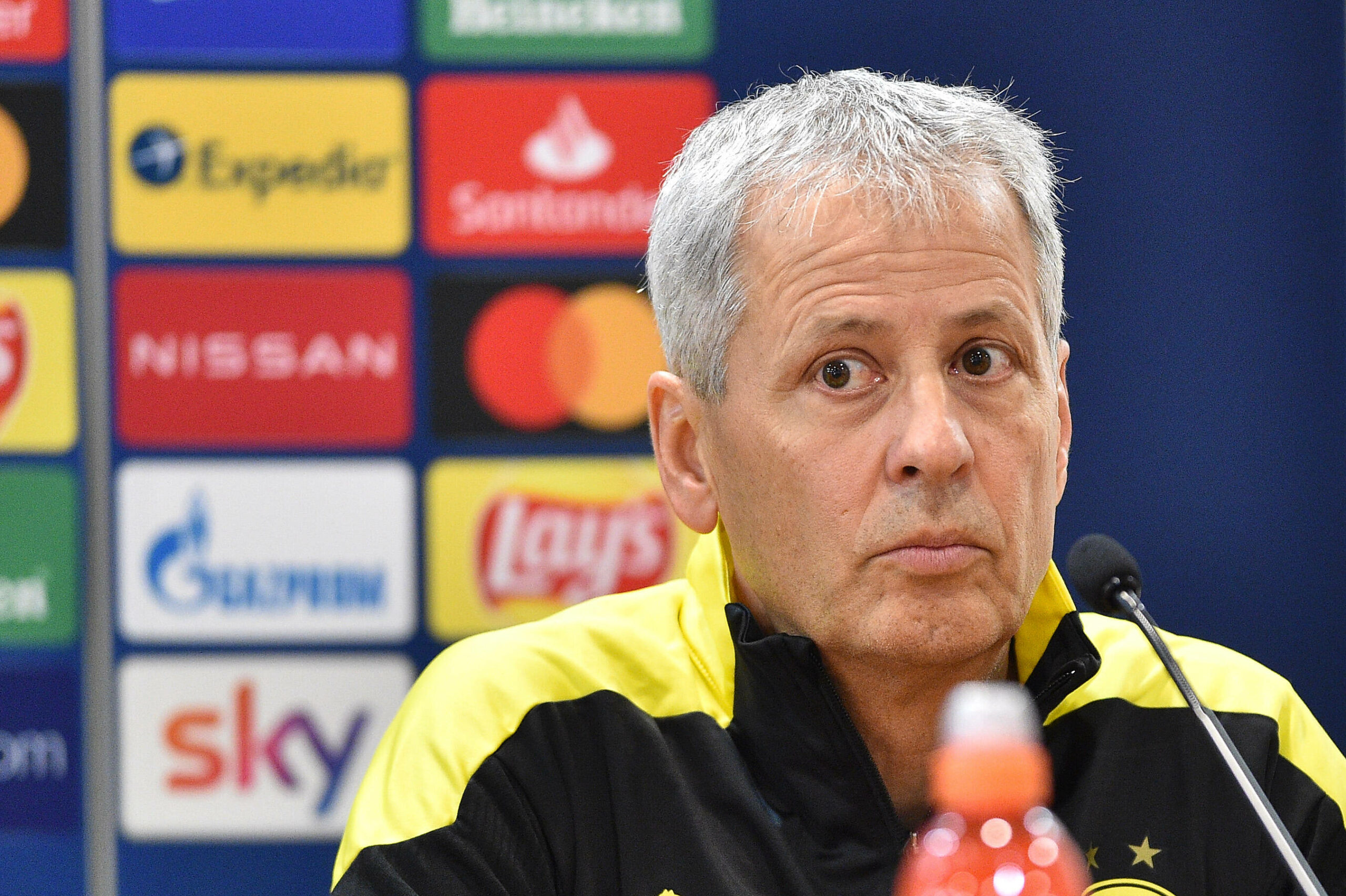 According to a report from the Guardian, Crystal Palace have held talks with former Borussia Dortmund boss Lucien Favre about becoming their new manager.

Roy Hodgson left the Eagles at the end of the 2020-21 campaign, but their search for a new head coach has yet to be resolved.

Favre is reportedly keen to a move to England and is said to be impressed with the Premier League club’s plans.

However, they face competition for the 63-year-old as Everton are also said to be interested in appointing him.

Palace came close to securing Nuno Espirito Santo as their new boss but talks with the former Wolverhampton Wanderers manager broke down amid concerns over his demands.

Nuno was also said to be in pole position for the Everton job, but the Toffees chose to pursue other targets.

Favre has been out of work since Borussia Dortmund sacked him in December. He spent two and half years with the Bundesliga side, leading them to two second place finishes.

The Swiss football expert also has the distinction of winning the German Super Cup for the Black and Yellows.

Before that, he managed Ligue 1 side Nice and led them to Champions League qualification in his debut campaign.