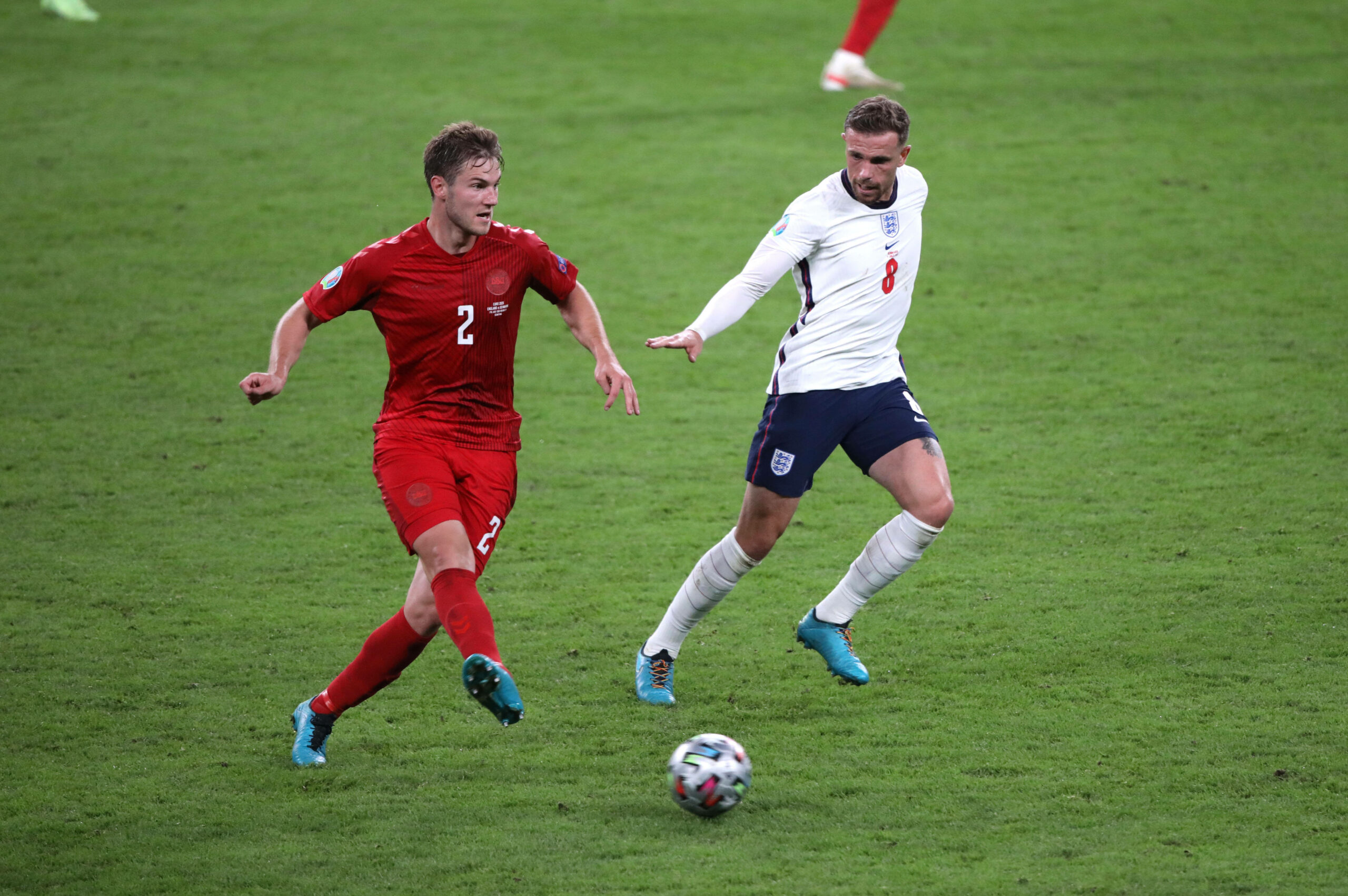 Crystal Palace are reportedly close to signing Joachim Andersen who is currently on the books of Lyon.

According to Sky Sports, the Eagles are currently in discussion with the French side for securing the signature of the 25-year-old.

It is said that the two clubs are confident of reaching an agreement with each other, while personal terms for the Denmark international are not expected to be a problem.

The talented centre-back spent the 2020-21 season on loan at Fulham.

He was impressive for the Cottagers last campaign that ultimately saw the west London side suffer relegation to the Championship.

Andersen was also part of Denmark’s squad at the European Championship, earning three substitute appearances for Kasper Hjulmand’s side in the matches against Wales, Czech Republic and England.

His performances have reportedly sparked interest from several clubs, including Tottenham Hotspur.

However, the 25-year-old is said to be more likely to move to Selhurst Park this summer.

They will be aiming to do better in the top-flight this campaign under new boss Patrick Vieira who has the experience of managing New York City and Nice.

The Eagles will receive a boost if they managed to sign Andersen this transfer window.