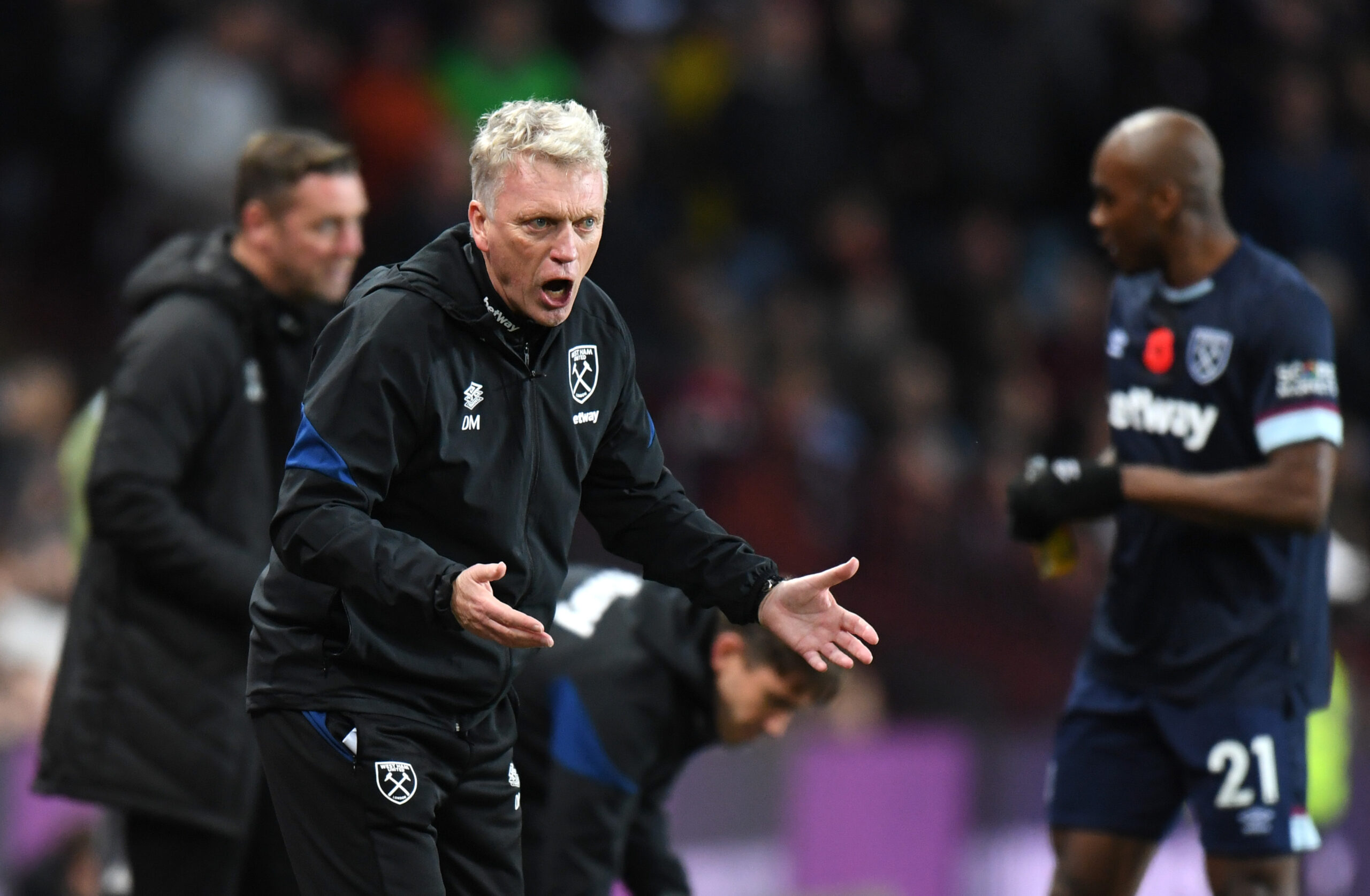 The Hammers have gone from strength to strength since falling to a 2-1 home defeat to Brentford in early October, racking up three consecutive wins in England’s top-flight since then.

Last season’s European finish was no fluke, as Moyes’ men now look like genuine candidates in a keenly-contested top-four race.

Even though he acknowledged his side’s impressive week, which includes an unexpected Carabao Cup success against Manchester City, the Hammers boss wants his players to keep their feet on the ground.

“It’s been a great week – but you know what happens in football, it can quickly turn around and bite you,” Moyes said, as relayed by Yahoo.

“But I think we’ve got to the stage where we’re really confident in a lot of the things we do. The players are understanding their roles and what’s expected of them.

“We can’t let up, though – I’ve told them that if we think we’re doing great and it’s all easy it’ll fail, so we’ve got to keep at it.

“I’m really pleased with the result. The run we are on at the moment, it is really pleasing – coming to Villa and scoring four is never easy. This was a really tough game as they have a really good team.”

An eye-catching three-match winning streak in the Premier League will set West Ham up nicely for their upcoming clash against Liverpool at the London Stadium.

Jurgen Klopp’s men will arrive in London next weekend, keen to bounce back from a 2-2 home draw with Brighton & Hove Albion that saw the Reds drop a two-goal lead for the first time this season.

But despite losing each of their last four Premier League encounters against Liverpool, West Ham will enter the next round in high spirits following a series of promising displays.

The Hammers have not only put together three straight league victories, but they have overcome Everton, Tottenham Hotspur and Villa in the process.

After showing they can thrive in high-profile contests, the Londoners will be brimming with confidence ahead of arguably their sternest Premier League test this season.

Raheem Sterling shows support to Sergio Aguero after the Argentine was diagnosed with cardiac arrhythmia
Tactical Analysis: How Tottenham Hotspur might shape up under Antonio Conte