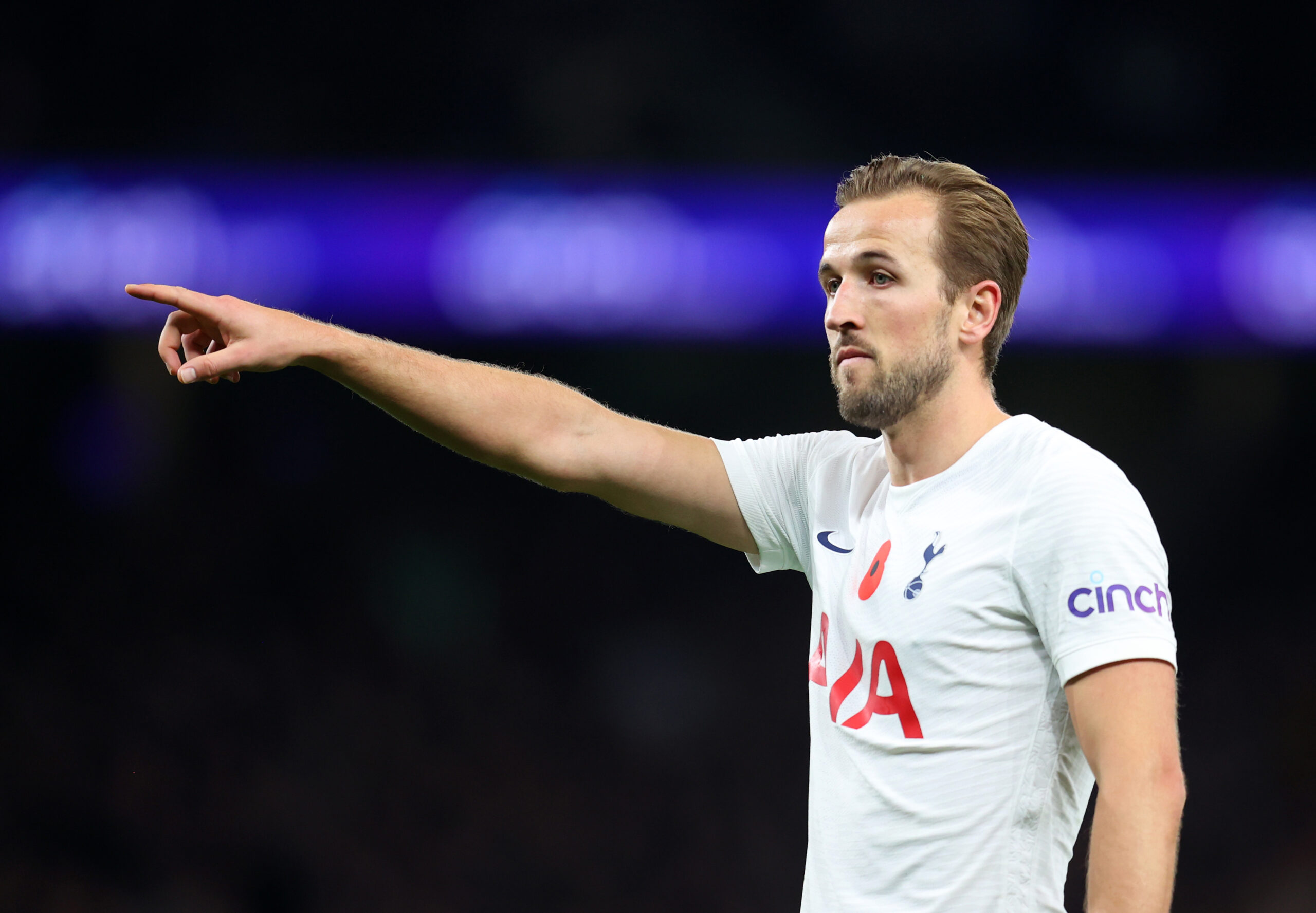 It’s Sunday again which means it’s time for ‘Morning Mix’ – our weekly football column with some top-class music thrown into the pot.

Tottenham Hotspur fans finally lost patience with Harry Kane yesterday as the striker ambled around for 90 minutes against Manchester United.

Kane has scored just once in the Premier League this season and barely raised a sweat as Spurs were swept aside by the Red Devils.

Nuno Espirito Santo defended Kane after the game, but whether he actually believed the words coming out of his mouth is another matter.

If Nuno has any sense, he’ll stick Kane in the stands until he gets his head out of his backside. Pick someone prepared to bust a gut for the team.

Arsenal should stick with Tavares

Arsenal’s decision to pay around £7 million on Nuno Tavares may prove to be the best bit of business done by a Premier League club last summer.

Tavares stepped in seamlessly for Kieran Tierney against Aston Villa last weekend and followed up with an assured performance at Leicester City yesterday.

The 21-year-old is solid defensively, provides a threat going forward and doesn’t appear to have Tierney’s annoying tendency of conning referees.

Given that the former Celtic defender’s injury record suggests he is made of glass, Arsenal would be well advised to make Tavares their first-choice left-back.

Asking Alexa to play Halloween songs this morning sent us down a weird and wonderful road of freaky music.

What wasn’t expected was a hidden classic from Dundee-based indie band The View entitled ‘Witches’. Enjoy!

Brentford’s 3-1 defeat at Burnley yesterday was their third in a row. With injuries mounting up, 8/1 to be relegated looks way too big.