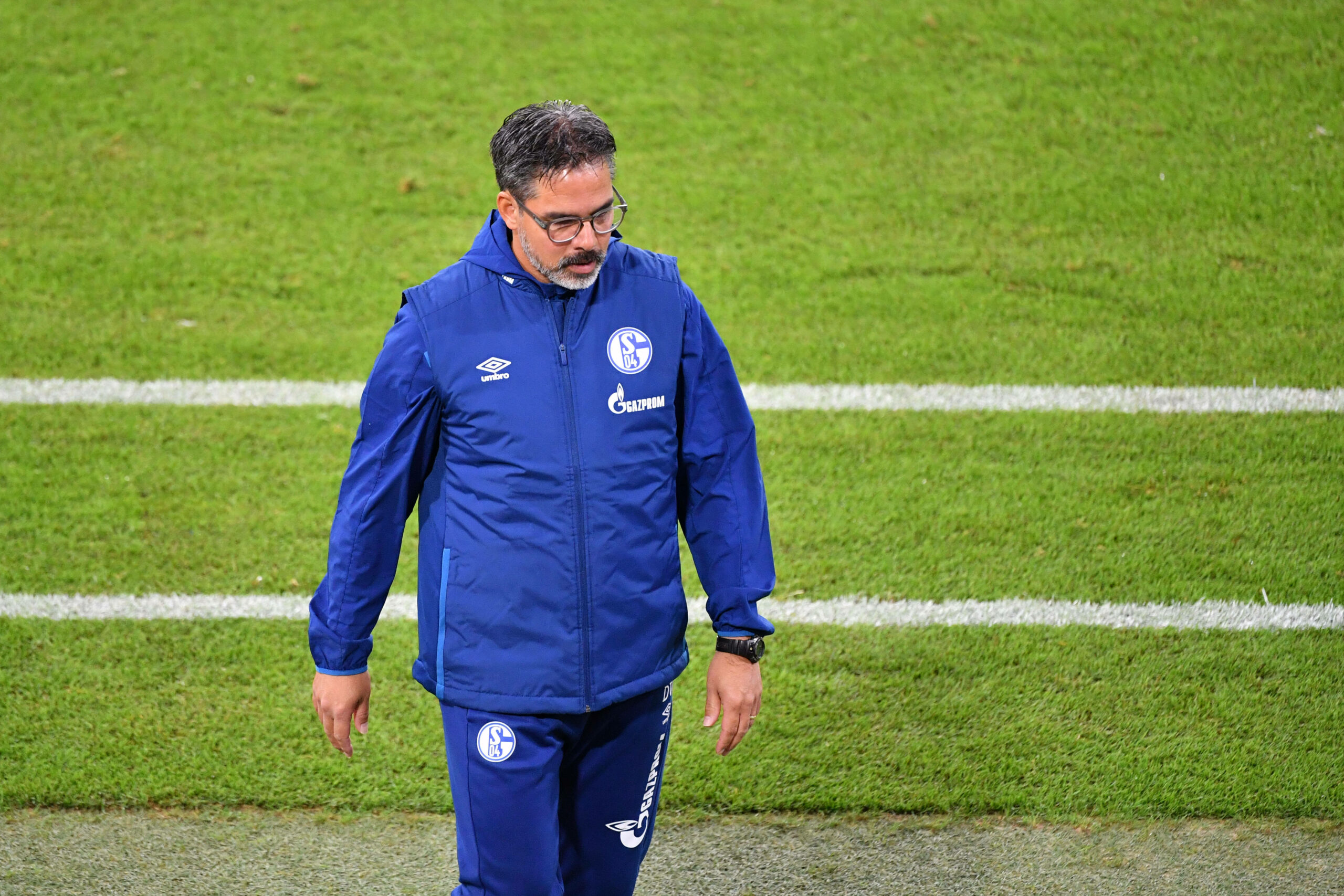 According to a report from Sky Sports, David Wagner is close to being appointed as West Bromwich Albion’s next manager.

The 49-year-old could be confirmed as the new boss at The Hawthorns within the next 48 hours provided the final talks go well.

The Baggies finished 19th in the Premier League last season and will play in the Championship next term.

Ex-Sheffield United manager Chris Wilder was reportedly close to landing the role, but the club’s owners chose not to pursue the Englishman.

Wagner has been out of a job since Schalke sacked him in September 2020, but West Brom are believed to be impressed by the job he did at Huddersfield Town.

The German manager led the Terriers to Premier League promotion in 2017 following their victory over Reading in the play-off final.

He also managed to keep Huddersfield in the top-flight the following season, but he left in January 2019 with the club anchored to the bottom of the table.

Wagner was appointed the manager at Schalke in May 2019, but failed to make an impact at Veltins-Arena and was dismissed last autumn.

Bouncing back to the Premier League: Why Norwich City’s imminent promotion is more impressive than meets the eye