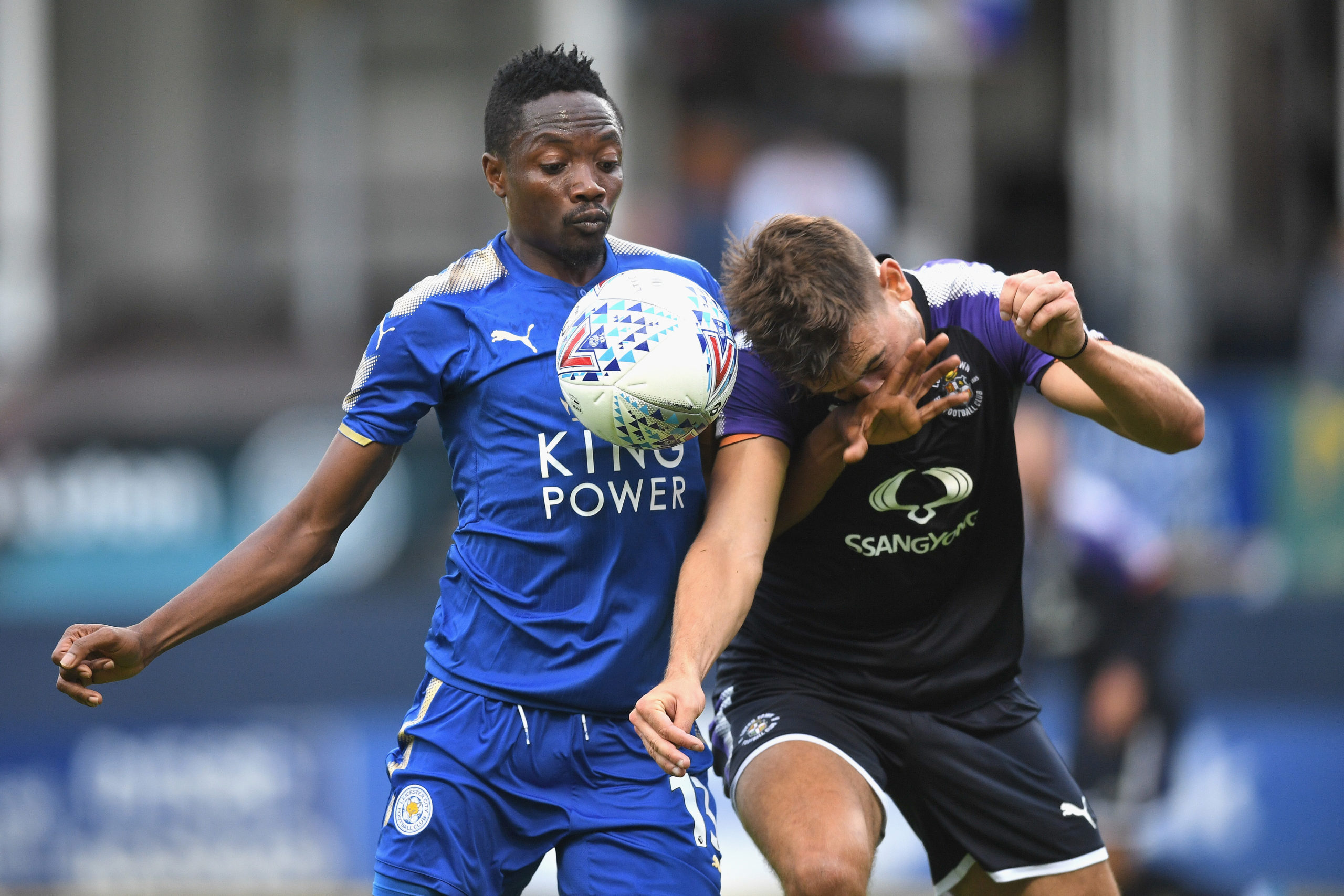 According to Express & Star, West Brom have decided not to offer a contract to Nigeria’s captain Ahmed Musa.

The 28-year-old is currently a free agent which means that he can negotiate with a club outside the transfer window.

He started training with the Albion last week in the hope to secure a deal for the remainder of the season after proving his fitness.

However, as per Express & Star, the Baggies have decided against giving him a contract, believing they already have good players in his position.

Musa started his career in the GBS Football Academy, but his reputation really increased after he joined the Russian side CSKA Moscow in 2012.

The Nigerian clocked up 184 appearances in all competitions for the Red-blues, scoring 61 goals and creating 33 assists in the process.

His performances earned him a move to Leicester City in the summer of 2016, but he failed to make an impact there and was loaned back to CSKA Moscow in 2018.

The 28-year-old subsequently joined Saudi Arabian side Al Nassr on a permanent deal and then left the club in October 2020.

Could This Be The Season Where Big Sam Doesn’t Defeat Relegation…..
Bouncing back to the Premier League: Why Norwich City’s imminent promotion is more impressive than meets the eye