“Disrespectful” – Cristiano Ronaldo hits out at claims about his Juventus future 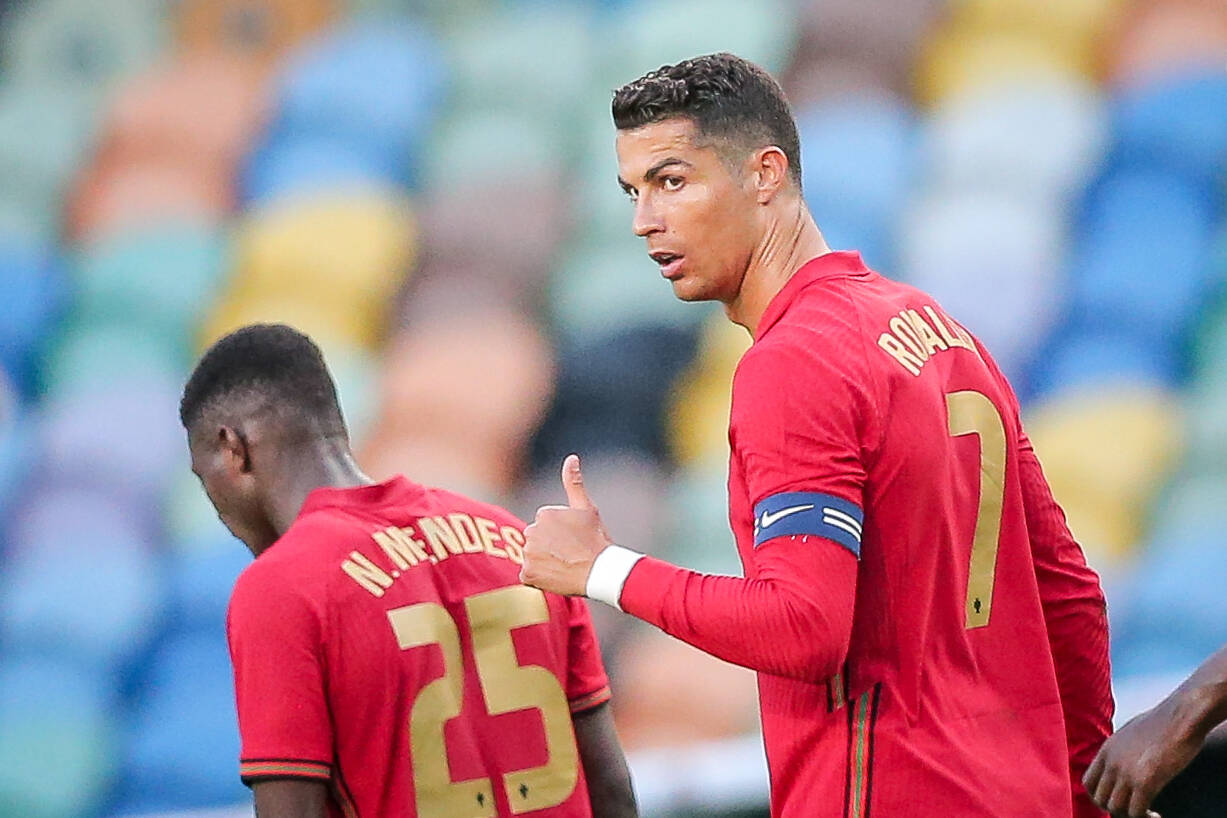 Juventus star Cristiano Ronaldo has been linked with several clubs this summer, and he is unhappy about it.

The current transfer window is set to shut on August 31, and clubs are trying to land their targets for the 2021-22 season.

Earlier this summer, many reports suggested that the 36-year-old will be returning to Real Madrid.

Then, rumours also linked him with a possible move to Manchester City and Manchester United.

However, Ronaldo has now hit out at these claims, insisting there is no truth to these reports.

The Portugal international took to Instagram and wrote a lengthy post, saying his “story at Real Madrid has been written.”

He said that such talk was “disrespectful” to him and the other clubs linked with these rumours.

The experienced forward posted: “Anyone who knows me is aware of how focused I am on my work. Less talk and more action, this has been my guiding motto since the start of my career.

“However, in view of everything that’s been said and written recently, I have to set out my position.

“More than the disrespect for me as a man and as a player, the frivolous way that my future is covered in the media is disrespectful to all the clubs involved in these rumours, as well as to their players and staff.

“My story at Real Madrid has been written. It’s been recorded. In words and numbers, in trophies and titles, in records and in headlines. It’s in the Museum at the Bernabeu Stadium, and it’s also in the minds of every fan of the club.”

Ronaldo joined Juventus from Madrid in 2018 in a deal worth £88 million.

He signed a four-year contract with the Italian outfit, which means his deal at the Allianz Stadium expires next summer.