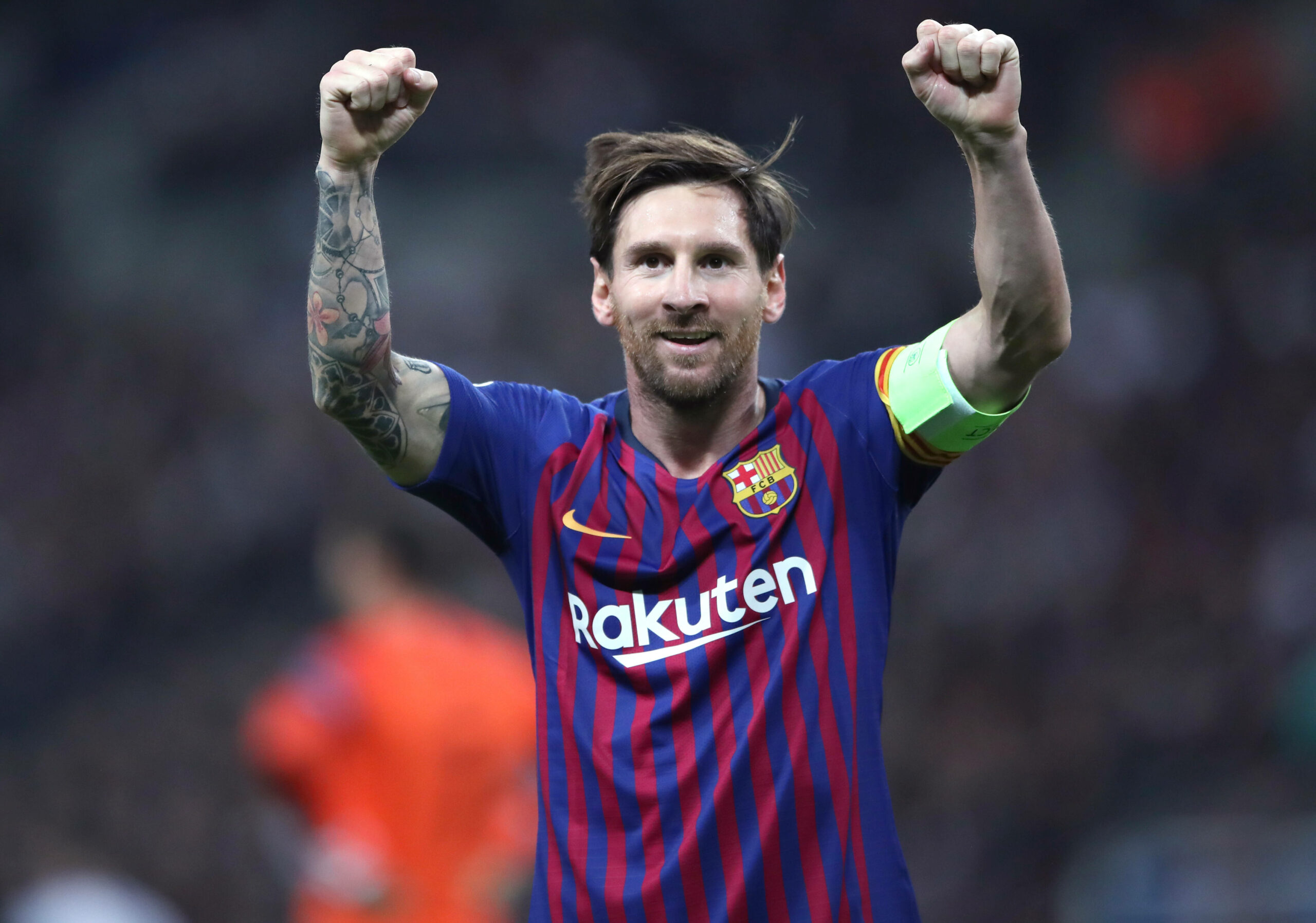 The recent international break let club football fans stop for a second, reflect and take stock of where their teams’ progress sits, with the 2020-21 season now heading into the final quarter.

Across Europe’s top five leagues, some of the usual suspects continue to stake their claim as the continent’s best teams, while the title races in Italy, Spain and Germany look set for a suspenseful conclusion.

Respected statistics outlet CIES Football Observatory has been tracking the performances of individual players and released a new list of the best-performing stars for the first quarter of 2021.

The top 20 make for a who’s who of the European club game, with a familiar face leading the way but some surprises among the group.

CIES’s calculations show that current Ballon d’Or holder Lionel Messi has been the best player in Europe’s Big Five leagues this year, with the Barcelona attacker returning an impressive 92.5 index out of 100.

The mercurial Argentine is out of contract at Camp Nou in the summer and his future remains a point of speculation, but any suggestions that the 33-year-old’s powers are on the wane look firmly ill-founded.

The Uruguayan’s move to rivals Atletico Madrid played a major role in the capital city side powering their way to a significant lead at the top of the La Liga table.

However, while Atleti have started to show signs of inconsistency, Barcelona have been much improved since the turn of the year and have closed the gap at the top to four points ahead of this weekend’s action.

Messi has played a central role in the Blaugrana’s resurgence, with the South American schemer the top scorer in La Liga with 23 strikes from 26 games, while also providing eight assists.

Regardless of whether this season is Messi’s Camp Nou swan song or not, Barcelona remain completely reliant on their star man in their pursuit of domestic silverware.

The chasing pack in the CIES list has some very familiar faces, with Robert Lewandowski (89.5), Cristiano Ronaldo (89.3) and Toni Kroos (87.6) in hot pursuit.

The Bayern Munich striker is currently injured but tops the Bundesliga scoring charts with an incredible 35 goals from 25 league games.

This return is the most Lewandowski has managed in his 11 seasons in German football, with the Polish marksman seemingly entering his prime at the age of 32.

However, Portuguese star Ronaldo tops the Serie A scoring list with 23 strikes for the Turin giants.

Ronaldo continues to be one of the best players in the world but his team’s faltering form could lead to the former Manchester United and Real Madrid man having a rare season without winning silverware.

Other names on the CIES list may raise a few eyebrows.

Chelsea midfielder Jorginho sits in third place with a rating of 89.5, with the Brazilian-born Italy international playing a key role in his club’s revival under Thomas Tuchel.

Not guaranteed a start under former boss Frank Lampard, the German manager has trusted the metronomic deep-lying playmaker to get the Blues ticking – and the 29-year-old has duly delivered.

While other big-money Chelsea stars may hog much of the limelight, Jorginho’s range of passing, influence on games and surety from the penalty spot makes him an indispensable member of the Stamford Bridge starting XI.

Another Premier League star in the same mould also has a place in the top 20, with Leicester City’s under-rated defensive midfielder Wilfried Ndidi returning an index of 85.3.

The Nigeria international’s mix of physical prowess and technical abilities make him one of English football’s most-accomplished midfielders – and Foxes fans will enjoy seeing their star among such illustrious company.

A case for the defence

While Messi, Lewandowski, Ronaldo and the other attacking stars on the list can lay a claim to being some of the best in the business, the CIES ratings show that defenders can be vitally important in the quest for success.

Five defenders make up a quarter of the list, with Manchester City centre-half Ruben Dias sitting an impressive fourth with a 89.4 rating.

With Pep Guardiola’s men running away with the Premier League title, much of the Etihad Stadium side’s improvement this season has been in defence.

Dias’ summer arrival from Benfica and City’s recent miserly concession of goals is no coincidence, with the Portugal international an essential member of the English giants’ side.

There is much to play for as domestic football across Europe returns this weekend, with CIES’ top 20 players sure to have a major say in answering the remaining questions for 2020-21.

Innovative to predictable: How Mourinho’s tactics have changed from Real Madrid to Tottenham
The most valuable football clubs: Barcelona, Real Madrid and Bayern Munich