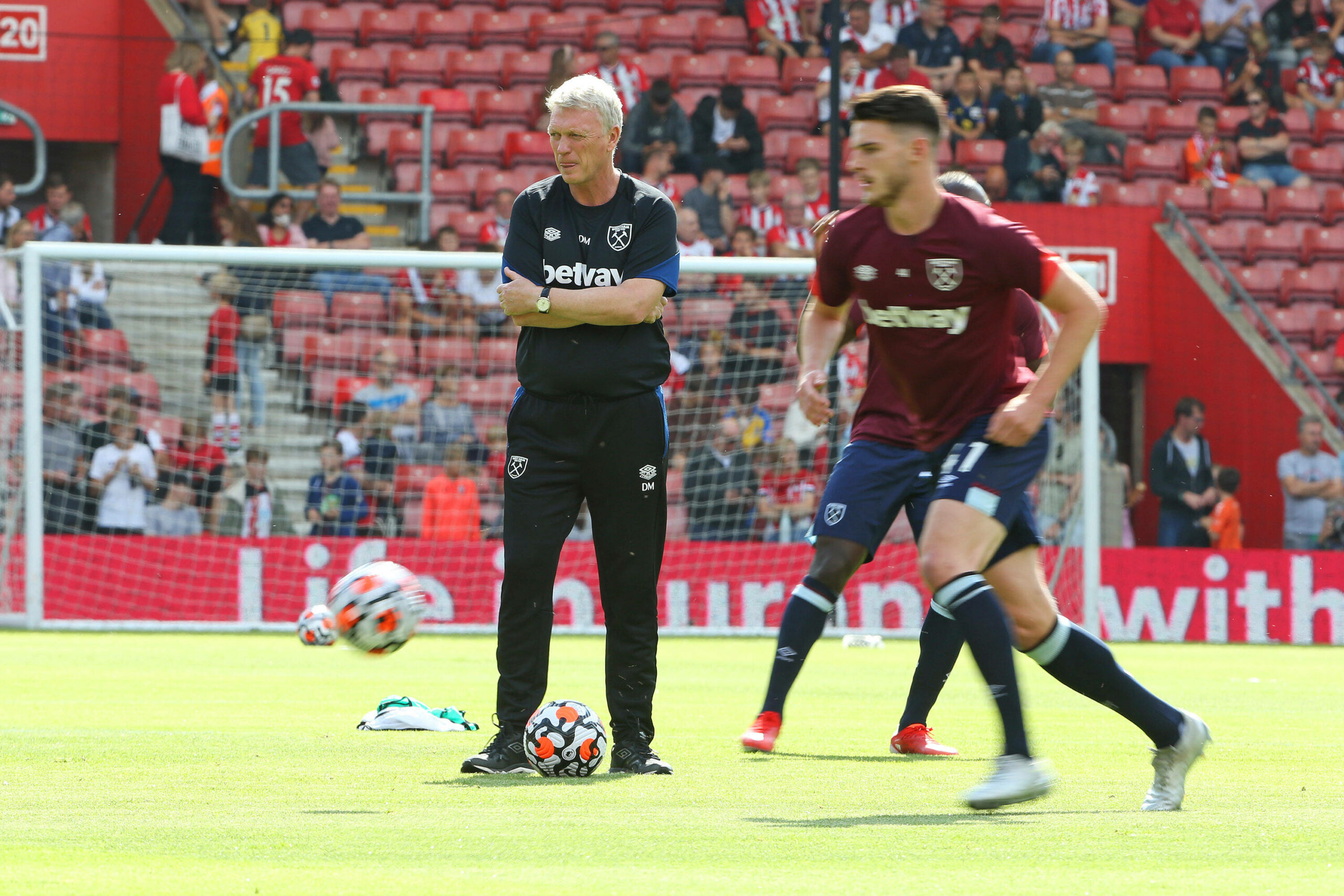 Thursday brings Europa League action under the spotlight, with reigning champions Villarreal out of contention for defending the crown.

For those looking to bet on European football, the Europa League is a rich betting market with plenty of different opportunities and the possibility of surprises, thus making sports betting more interesting than its Champions League equivalent.

However, it’s not just sports betting that attracts punters – Lottoland online lottery betting is an increasingly popular way to bet for anyone missing out on sports action during the summer or the dreaded international breaks.

Based in Gibraltar, Lottoland also recently introduced sportsbook to their products, which also includes casino games, slots and bingo.

We present you the three most exciting duels to look forward to on the opening day of Europe’s second-tier competition.

Drawn together with Dinamo, Rapid Wien and Genk in an exciting Europa League Group H, the Londoners are favourites to reach the competition’s knock-out stage.

West Ham’s road to European glory pits them against a Dinamo side that performed a stunning second-leg comeback to edge past Jose Mourinho’s Tottenham last season’s Europa League round of 16.

A 3-0 extra-time triumph at this venue played a massive part in Spurs’ decision to cut ties with the Special One.

Interestingly, West Ham’s last success outside the European qualifying series took place 22 years ago in their only match-up against Croatian opposition.

Indeed, the Hammers put Dinamo’s domestic rivals Osijek to the sword, recording an overwhelming 3-0 victory in the first leg of their 1999 UEFA Cup first-round tie.

Ibrox is the venue as Rangers and Lyon go head-to-head in one of the most highly anticipated fixtures on the 2021/22 Europa League opening day schedule.

After claiming the Scottish Premiership title in record-breaking fashion last season, the Gers have started their defending domestic campaign with four wins from five.

Backed by an impressive run of form, Rangers will be looking to improve their underwhelming overall record against French opposition (W7, D7, L11).

Steven Gerrard’s side can fall back on an imperious home form in major European competitions, as they’ve lost just four of their last 27 UEFA-sanctioned games at Ibrox (W17, D6).

But Lyon will be their toughest challenge in 2021/22 so far, with Les Gones reaching the Europa League group stage after being embroiled in an enthralling four-way Ligue 1 title race last season.

The French giants still remember their only previous competitive visit to Ibrox fondly, as they brushed Rangers aside with a comprehensive 3-0 win in the 2007/08 Champions League group stage.

Meanwhile, the hosts will have revenge on their minds. Rangers advanced to last season’s Europa League last-16, showing they know what it takes to negotiate European groups.

Celtic got back to winning ways at the weekend, thrashing Ross County 3-0 at home to snap a two-game losing streak in all competitions.

Though that could serve as an encouragement ahead of their trip to Benito Villamarin to take on Real Betis, the Hoops’ disastrous recent record against Spanish adversaries remains a massive concern.

The Scottish heavyweights have lost their last six European meetings with La Liga clubs by an aggregate score of 19-1, while their overall record in such affairs fails to ease concerns of a guaranteed repeat.

Therefore, it’s no surprise that the Bhoys head into proceedings as outsiders despite Betis’ sluggish start to this La Liga campaign.

The Andalusian side eked out a 2-1 away win over Granada at the weekend to bring a three-match winless league streak in 2021/22 to a halt (D2, L1).

Despite their sporadical European appearances, Betis can draw some confidence from progressing from the Europa League group stage at their most recent attempt in 2018/19.