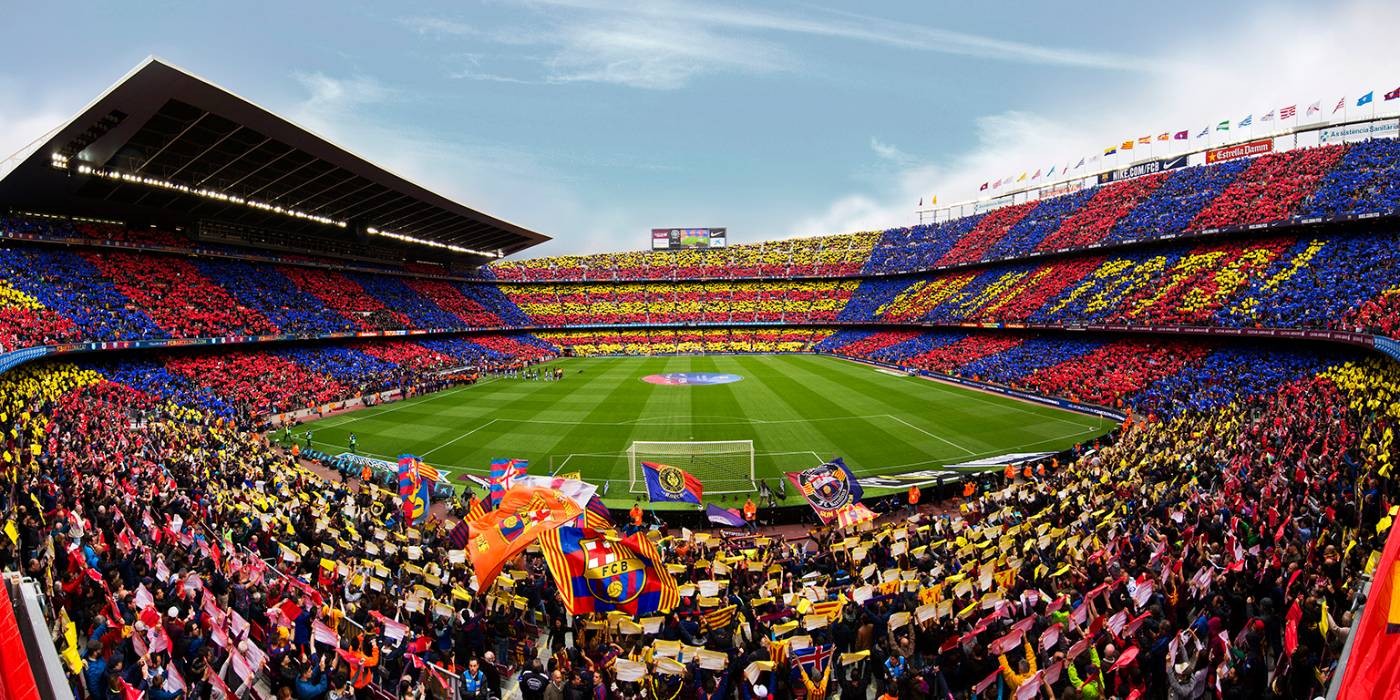 Barcelona have been named by Forbes as the world’s most valuable football club for the first time.

For the last 16 years, the top two spots have been occupied by Real Madrid and Manchester United. However, the latter have dropped out of the top three, while Barcelona have claimed first place.

This comes in spite of a difficult year at Camp Nou. They ended the season without a trophy for the first time since 2014, and failed to progress past the Champions League quarter-finals.

No secret has been made of Barcelona’s debt. The club have suffered huge losses, leading to debts of over €1 billion.

It’s not just at La Blaugrana where money has been an issue. The COVID-19 pandemic has taken a huge toll on clubs’ finances, with all games being played behind closed doors or in front of a limited capacity.

Forbes claims that the average revenue per team in the top 20 has dropped by 9.6% since their last ranking two years ago.

Nonetheless, the value of the top 20 clubs has risen in the last two years by 30%. Forbes believes that buyers see a great wealth of untapped marketing potential when it comes to football clubs, given the sport’s worldwide fanbase.

Paris Saint-Germain and Borussia Dortmund are the two clubs with the biggest increases in value, growing 129% and 112% respectively.

For Les Parisiens, their success on the European stage will have had an impact, as well as the constant development of young superstar Kylian Mbappe.

However, the biggest impact would likely have come from their partnership with basketball icon Michael Jordan, which has allowed them to tap into a new, more global market.

Meanwhile, Borussia Dortmund’s value will have been helped by the emergence of Norwegian striker Erling Braut Haaland, who has become one of Europe’s hottest properties over the last year.

Liverpool are another club who have seen a vast improvement over the last two years, with their value increasing by 88%.

During this time, they achieved great success on the pitch, lifting the Champions League and their first-ever Premier League title. They also struck a sponsorship deal with sportswear titans Nike, and have sporting hero LeBron James as a minority shareholder.

From the top 20 clubs, nine of them come from England. This is unsurprising, given that the Premier League’s television revenue is believed to be double that of La Liga’s – the next highest on the list of TV money.

The next most represented league in the top 20 was Serie A, with four clubs. La Liga had three, while the Bundesliga had two. Ligue 1 and the Eredivisie both had one team in the top 20.