Expected transfers for Liverpool, Manchester City and Manchester United in the January window 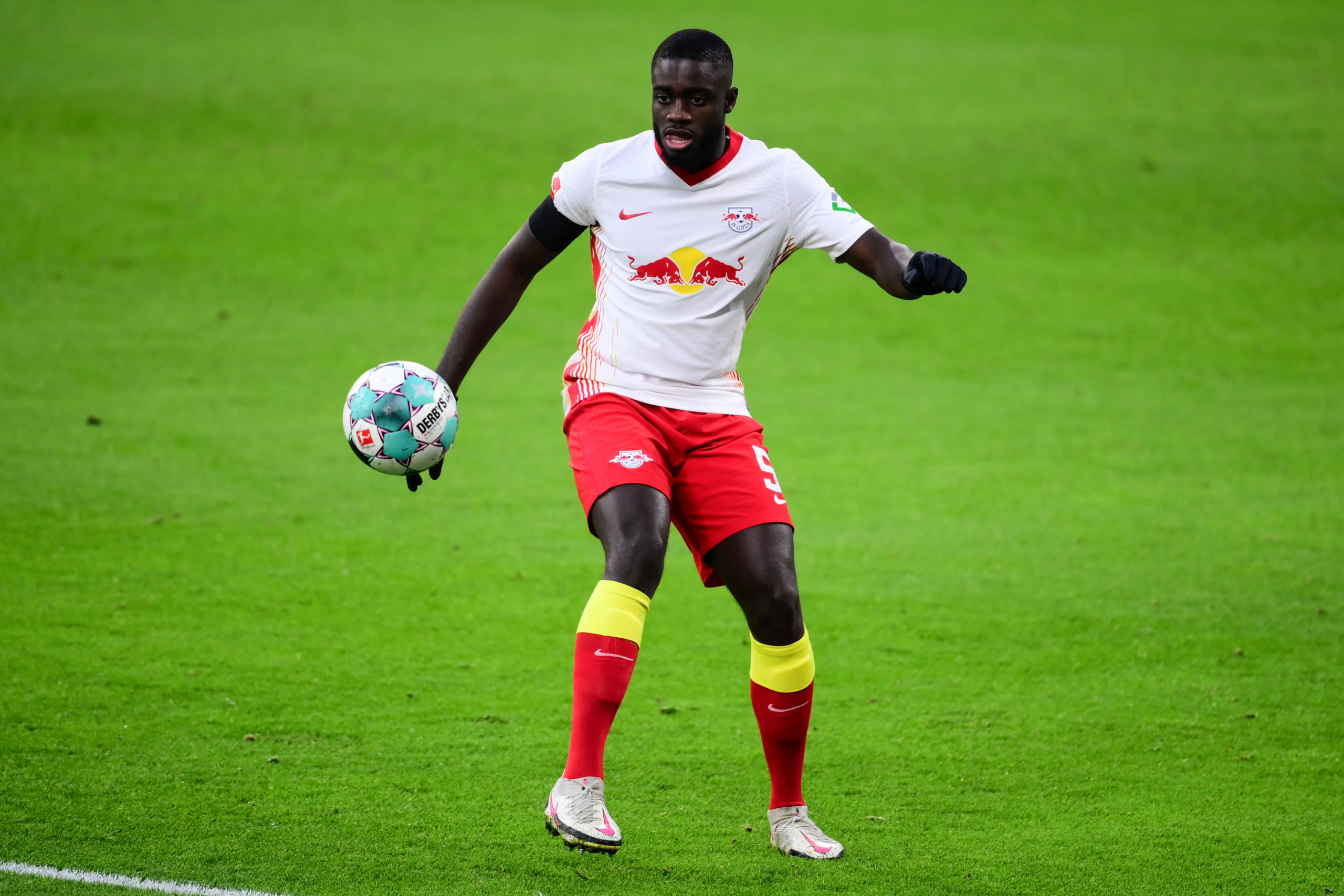 The January transfer window is nearing and clubs in the Premier League are making their preparations for transfer business after the coronavirus pandemic wreaked havoc on their financials.

The defending champions Liverpool suffered a huge blow when both Virgil van Dijk and Joe Gomez were ruled out of the game after their long-term injuries. In January, they are expected to bring in some reinforcements to bolster their defensive ranks.

The Reds have been linked with RB Leipzig centre-back Dayot Upamecano (as per The Sun) but the France international’s £54 million release clause could be too much for them. Therefore, a loan deal for an experienced defender looks like a good option for them as the pandemic is said to have made a big impact on their financials.

Jurgen Klopp’s side could also be tempted to listen to offers for Xherdan Shaqiri and Divock Origi as the Reds currently possess an abundance of attacking options.

Manchester City are in the market for a striker who can provide a cover for Sergio Aguero and Gabriel Jesus, but their financial situation could prevent them from signing a good forward in January. Aguero’s current contract is set to expire in the summer but City are confident of striking a new deal with the veteran striker. And seeing that Benjamin Mendy is very prone to injury, Pep Guardiola’s side can also do with a left-back in the coming window.

The Citizens cannot sign the Catalan star Lionel Messi midway through the season, but they can begin talks with the Argentine from January. While Fernandinho has been linked with an exit from the Etihad next summer (as per talkSPORT) as he is unlikely to be given a new contract.

Manchester United will be scouring the market for a central defender and an established right winger on a priority basis. They are still intent on signing Borussia Dortmund star Jadon Sancho but the Bundesliga side are reportedly not lowering their demands for the talented 20-year-old.

United boss Ole Gunnar Solskjaer is also targeting Upamecano but a deal is not expected for the in-demand defender midway through the season.

Both Marcos Rojo and Phil Jones could exit the Old Trafford side as both are currently not being featured by the Norwegian boss.