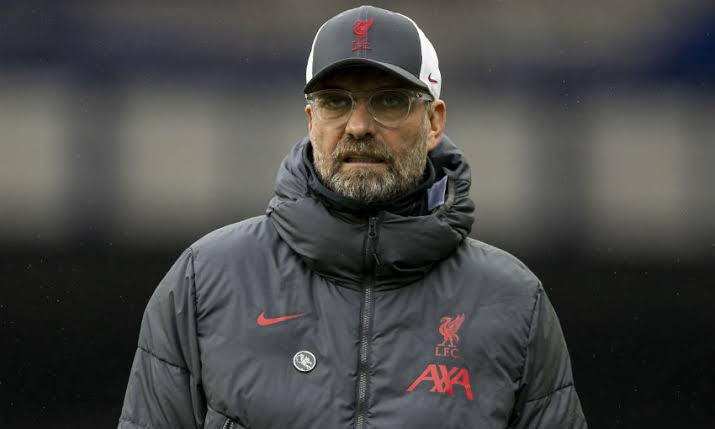 According to 90MIN, experienced midfielder Gini Wijnaldum is interested to sign a new deal with Liverpool but only if he is offered a contract that recognizes his worth for the Merseyside club.

The 30-year-old’s current contract at the English side is set to expire in the summer of 2021, which means that he will be able to talk with other clubs for a pre-contract agreement in the January Transfer window.

That’s why, there has been a lot of speculation regarding his future at Anfield in the media, with the former Newcastle United player linked with several top European clubs.

As per The Sun report, Wolves are the latest side to join the chase for the talented midfielder while Barcelona and Inter Milan have also been credited with a move for him.

But despite all the speculation regarding his future, the Netherlands international has been playing a pivotal role for Jurgen Klopp’s side this season.

He has played all 16 Premier League matches for the Reds this campaign, with a goal to his name too. The 30-year-old has also made five appearances in the Champions League as well as one appearance in the EFL Cup.

Wijnaldum first came to Merseyside in the summer of 2016 in a deal worth £23 million and since then, he has racked up 209 appearances for the club, scoring 20 goals and creating 16 assists in the process.