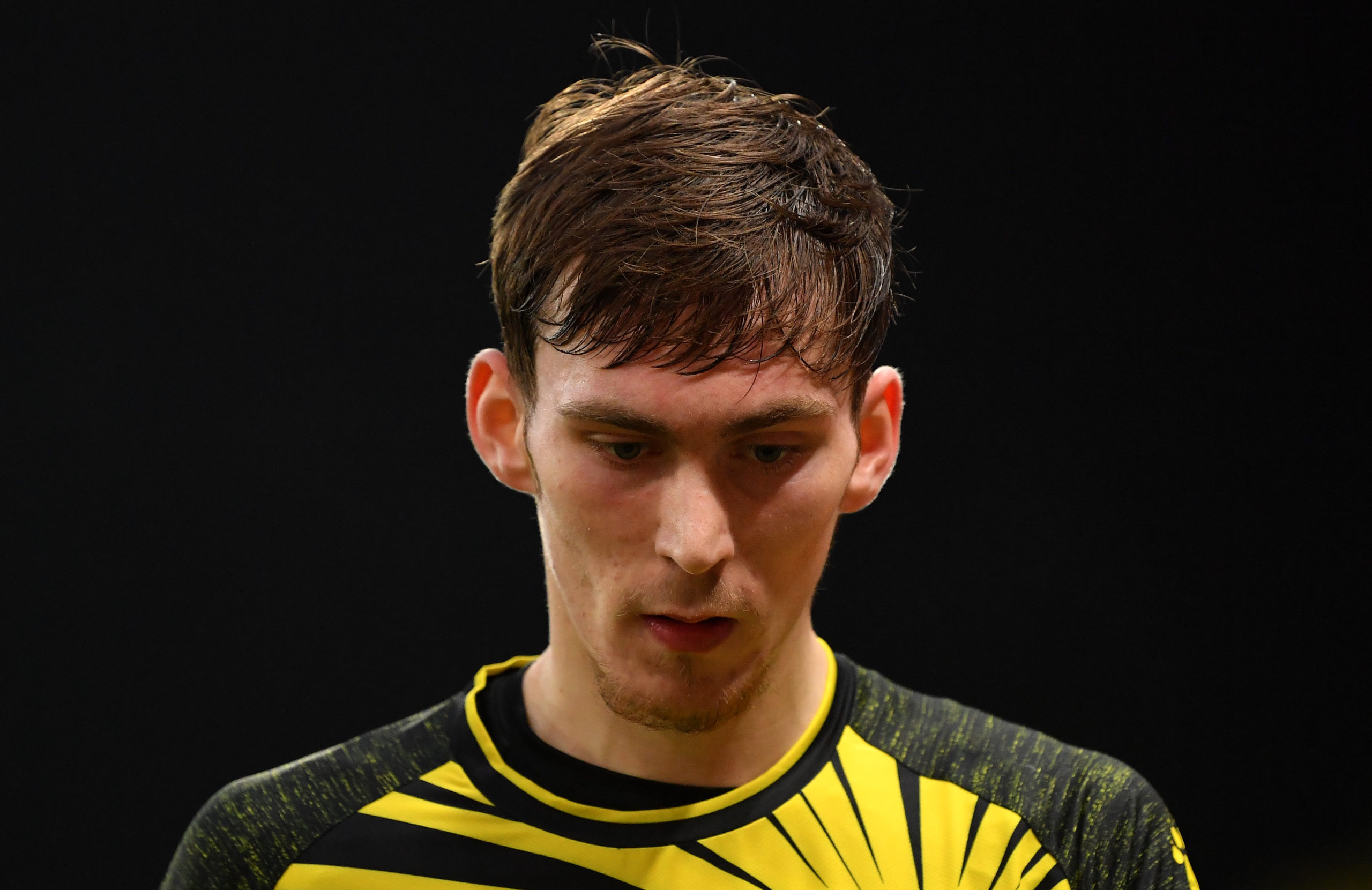 Manchester United loanee James Garner could be about to swap Championship teams this month with QPR showing ‘some interest’ in him, according to a report from TalkSport’s Sean Gallagher.

The tweet implies that Mark Warburton’s side are keen to link up with the youngster but also suggests there’s a slim chance as fellow Championship outfit Watford are unlikely to terminate the midfielder’s loan.

Garner is a highly rated young midfielder on the books at Manchester United and has been gaining valuable experience with Watford so far this season, making 20 league appearances for the Hornets.

While Watford are flying high in the Championship, their season hasn’t come free from uncertainties with the hiring and sacking of Vladimir Ivic within the space of four months revealing their desperation to return to the top flight of English football.

Watford are now under the tutelage of the inexperienced Spanish coach Xisco and United may now be questioning whether Vicarage Road is the best place for Garner’s development.

On paper a switch from high flying Watford to the lowly QPR might not make a lot of sense, but from the perspective of developing the young midfielder it’s an option United must consider as QPR manager Mark Warburton has a wealth of experience nurturing and improving young players.

While it appears unlikely that Garner will switch his loan club this month parent club Manchester United should seriously consider QPR’s interest. Garner has featured frequently for Watford but hasn’t hit the heights in the strong Watford team and a move to QPR could allow Garner to shine and develop faster, which would be of more benefit to parent club United.