Although controversial manager Raymond Domenech was expected to be sacked or resign after leading his home nation to a disastrous 4th position in Group C of Euro 2008, the French Football Federation has today announced that it will continue to back Domenech for the 2010 World Cup campaign. Jean-Pierre Escalettes, President of the FFF, had already announced his intention to respect the contract of Domenech, which runs until 2010, even before France were eliminated. 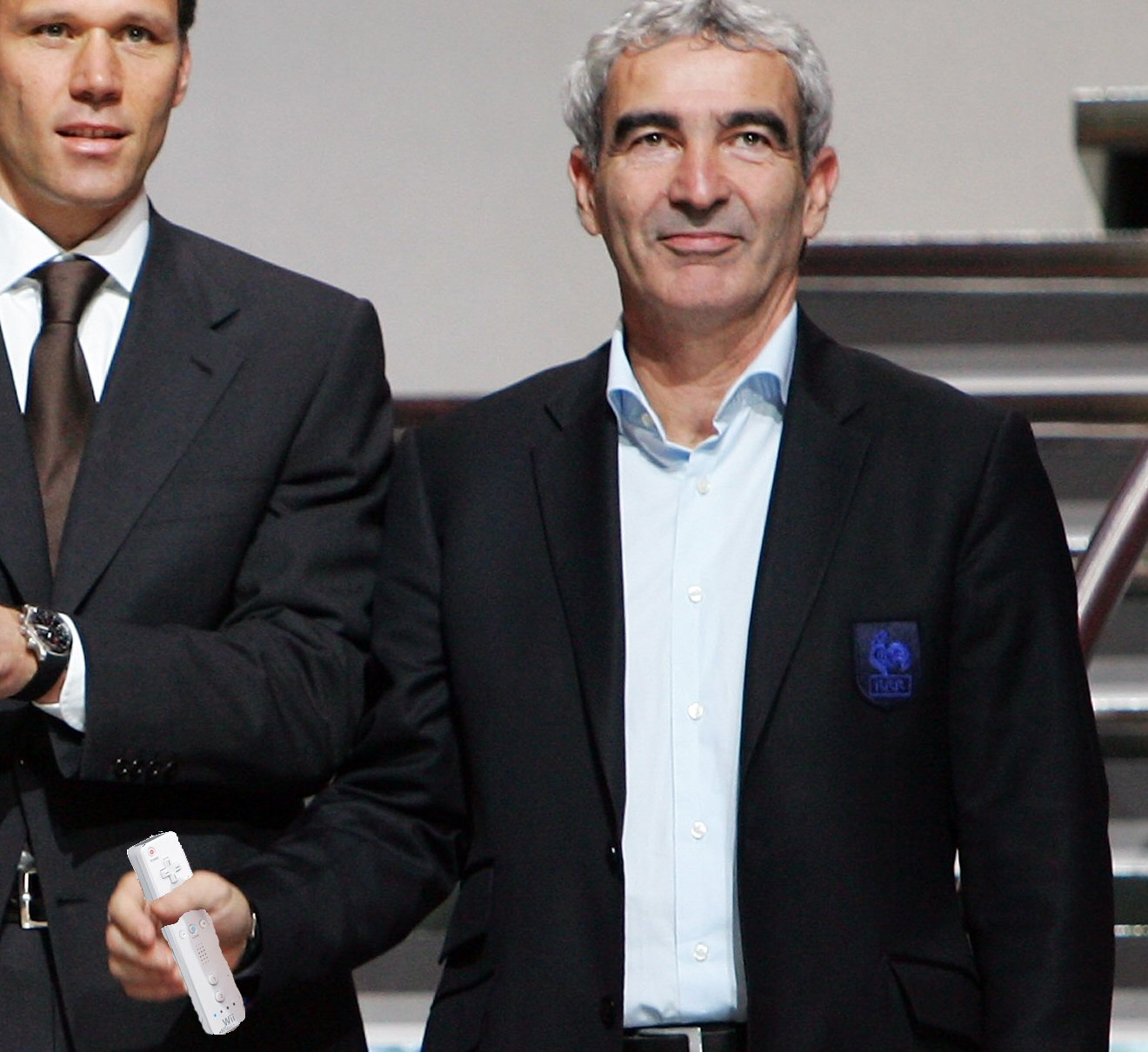 After evaluating all possibilities, the FFF seems to have come up with the conclusion that it is not entirely Domenech’s fault that France got ridiculed in Austria/Switzerland. The press put heavy blame on the French manager ranging from team and squad selection, to the tactics and teamtalks. The ommission of David Trezeguet, who was in good form for Juventus, sparked a series of press criticism of Domenech’s mentality of overlooking players who play in Italy. Mexes and Flamini fell in this category and did not make the 23-man squad. It was thus a surprise that the FFF announced that it would respect Domenech’s contract.

However, Domenech will have to comply with three conditions: