Is FIFA to Blame Instead of the Referees? – Wigan Athletic’s McManaman

We are marching into the end of March, where the heat is starting to boil up. No matter you are in the top or bottom territory of the table, there is something to fight for to ensure a happy ending by the end of the season. When the margin could be as narrow as on goal difference, it could take less than a moment of slack or a minor mistake to cause a sailing ship to wreck. However, if the wrecking is caused by mistakes from a third-party, it is something too hard to swallow.

Although the Linesman has been quite critical towards officials’ performance, to pull off a ten out of ten performance at the pace of modern football is close to impossible. Going forward, increasing pairs of eyes, as well as the long-awaited goal-line technology will be brought into the game, but before that, referees in the Premier League had a horrific weekend that only prompts more questions about the raw abilities of the referees themselves. 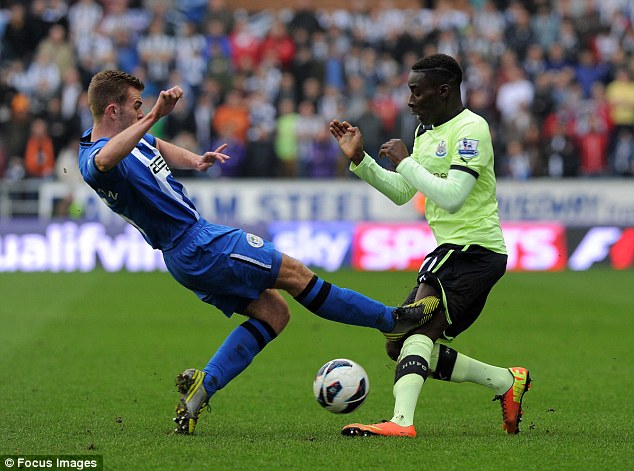 Massadio Haidara was the notable victim of the week. The young fullback got a full taste of physical English football since joining Newcastle in January and was beaten by Calum McManaman’s karate kick. Mark Halsey did not lie as his view was blocked by Yanga-Mbiwa, but one would wonder how the linesman Matthew Wilkes could have missed it completely, despite having his eyes on the incident.

There was more nightmare for Halsey when Figueroa’s handball following a corner was not spotted, which eventually led to Wigan’s winning goal. It was not the most obvious handball ever, but one would agree officials should not have missed the crucial call in the dying minutes of the match, let alone it was the experienced Mark Halsey.

Lee Probert did not have an enjoyable afternoon at Goodison Park either. Steven Pienaar put himself into trouble with a needless stud-first tackle on Javi Garcia, which a second booking was a no-brainer, but the referee’s decision to award a freekick following a mysterious handball call certainly annoyed Roberto Mancini. 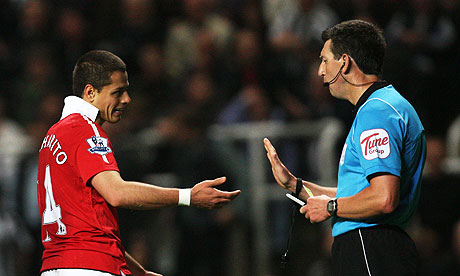 Whether Leon Osman’s arm had brushed the ball outside the box was hard to tell via replays, Mr Probert should be rewarded with a standing ovation should he be able to spot this in real-time. What was more worrying was the lack of signals from the linesman on the more obvious handball by Marouane Fellaini. The man who had the best view Fellaini’s position never stood up to influence Lee Probert’s dubious decision. Bearing in mind how Manchester City would push for a victory if they had pulled it level through a penalty with five minutes to go, a single mistake indeed has potentially an enormous impact to the result of the match.

Sunderland was determined to shake off their recent slump and Chris Hoy had given them a big helping hand at the Stadium of Light. Mark Bunn was harshly sent off for handling the ball outside the box, with the benefit of doubt given in Sunderland’s direction. What sent Norwich manager Chris Hughton fuming was the referee’s decision to neglect Danny Rose’s handball in the box. The Canaries still managed to earn a point with 10 men, although Hughton would be unhappy about the dissimilar treatment to handball for both teams. 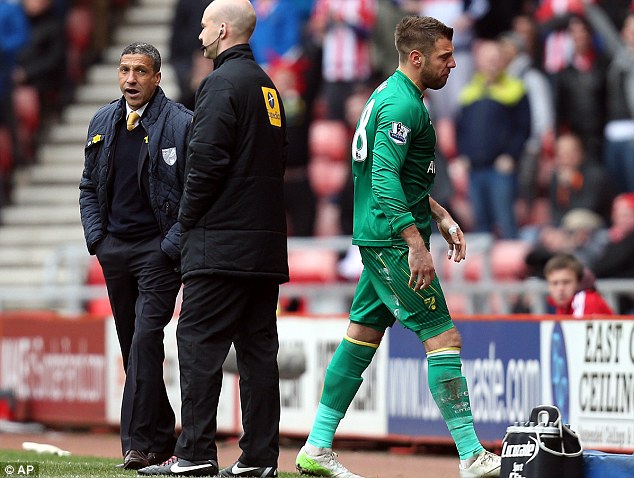 There are two things in common for the three debatable matches mentioned above: 1) the involved referees are well-known to be error-prone and; 2) none of the incidents could be resolved by goal-line technology. American sports have long adopted video replays to assist officials’ calls. Cricket, one of the most traditional British sport, has turned to the help of slow-motion replays since 2009. The same technology, Hawk eye, has already been applied to tennis matches, one of the quickest sports, since 2006. Global sports are moving forward with the modern development, while football is held back by the superior president of the Football Association. Football fans are still not quite at the end of the tunnel. The quality of games will continue to be hampered by various human factors, until the day technology can rightly be utilised on the football field.

Do I really have to defend the Premier League and the English Teams?
Johnstone Paint Trophy: Chance for glory or waste of time?