Five Teams Expected To Dominate At The 2022 World Cup 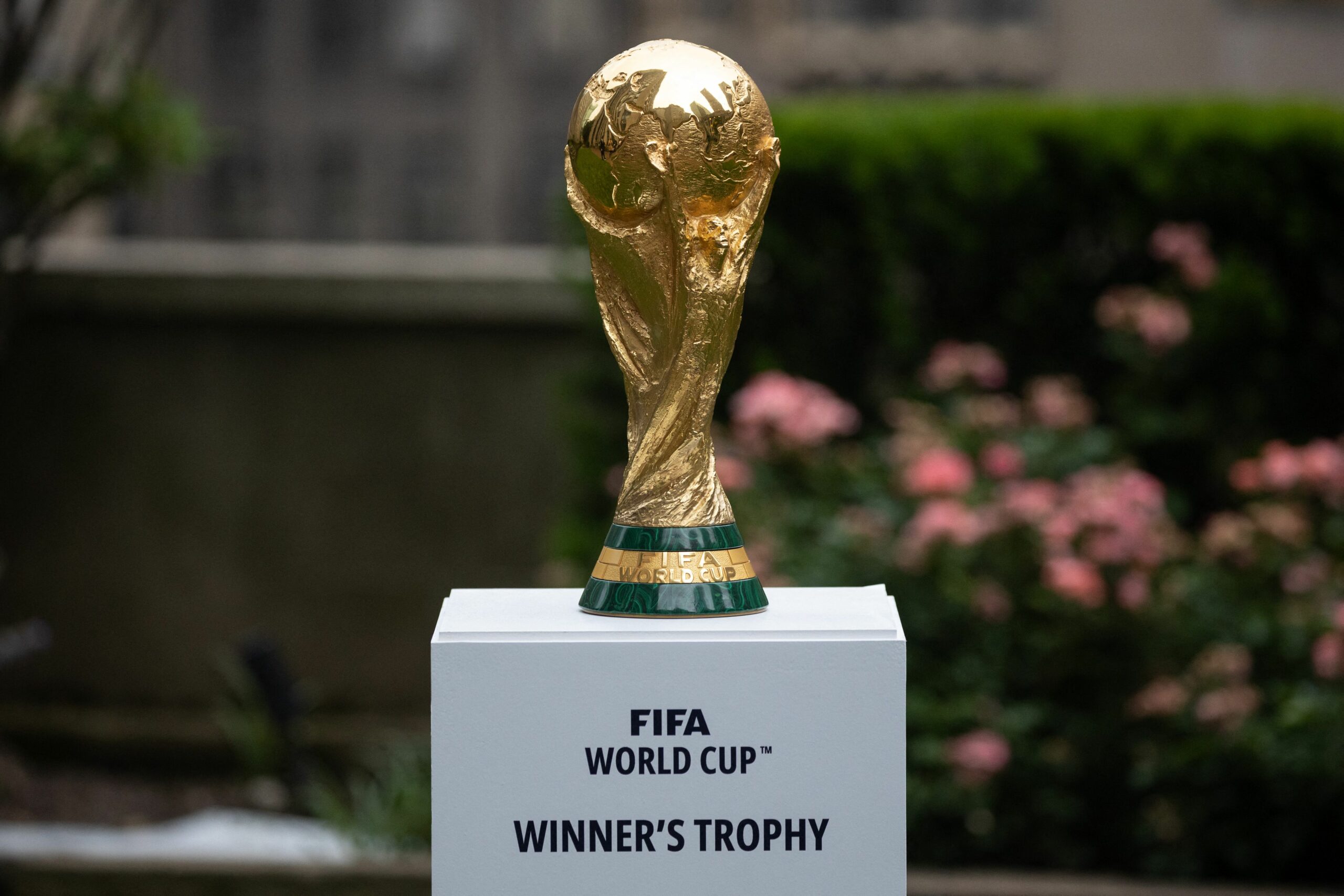 The 2022 FIFA World Cup is just around the corner as the world prepares for the greatest football spectacle, with demand for World Cup tickets going through the roof with reseller sites currently offering the cheapest tickets for over USD 2,500!

Winning the most prestigious quadrennial tournament is a career-defining moment for every player and coach.

The Qatar showpiece is no exception, as Cristiano Ronaldo and Lionel Messi seek a standout achievement to cement their respective football legacies.

For the first time in a while, Portugal and Argentina boast quality and form that could help their headline performers fulfil their career goals.

But competition will be fierce as ever.

From reigning champions France through FIFA’s #1-ranked Brazil to Belgium’s ‘all-star’ side, 32 nations will stake their claim for world supremacy.

Let’s take a look at the five best-performing teams that could run the show this winter.

Lionel Scaloni’s appointment as Argentina’s chief of staff in November 2018 has been a turning point for the CONMEBOL heavyweights.

The 44-year-old led La Albiceleste to Copa America 2021 glory, helping them win their first international title in the 21st century.

Argentina have booked their World Cup spot as runners-up in the South America qualifying group with a few fixtures to spare.

Like their arch-rivals Brazil, Messi and co could become the first CONMEBOL side to go the entire 18-game cycle undefeated.

It will go down to the final matchday when they meet the Selecao on their own turf.

Argentina delivered a stellar performance to dispatch Euro 2020 winners Italy 3-0 in the 2022 Finalissima earlier in June.

That victory forms part of their astonishing 33-game unbeaten streak in international football (W23, D10), summing up Scaloni’s outstanding work in a nutshell.

Argentina’s fierce South American rivals, Brazil, are not lagging much behind.

Neymar and his teammates will seek revenge for a heartbreaking Copa America 2021 collapse when they meet Argentina in September.

That defeat, however, was Brazil’s last international failure, with the Selecao going unbeaten in 13 successive matches afterwards (W10, D3).

With Fabinho and Casemiro entrusted with holding down the midfield and Neymar, Richarlison and Raphinha tasked with scoring goals, Tite has one of the world’s most intimidating squads at his disposal.

Indeed, they have not overtaken Belgium at the top of the FIFA men’s rankings by chance.

So watch out for the most successful World Cup side ever.

France head to Qatar as the defending champions after dismantling Croatia 4-2 at ‘Russia 2018.’

But things are not going Les Bleus’ way these days, as witnessed by their underwhelming 2022/23 UEFA Nations League campaign.

Less than a year since conquering the newest international competition, Didier Deschamps’ lads have gone winless in their opening four Group A/1 matches (D2, L2).

With Karim Benzema and Kylian Mbappe up top, no one can put it past France to overcome a momentary crisis and hit the ground running in time to defend the crown.

Portugal are arguably the most exciting nation on the planet at the moment.

But after building on their Euro 2016 triumph by winning the inaugural UEFA Nations League, Fernando Santos’ men have switched off.

Now would be the perfect time for this star-studded squad to rediscover their form.

Ronaldo and his comrades have survived an emotional rollercoaster to qualify for the upcoming tournament.

From tears and despair caused by a lacklustre loss to Serbia to joy and enthusiasm on the back of a play-off triumph over North Macedonia, Portugal were pushed to their limits in the qualifying campaign.

The Qatar World Cup will probably be the last opportunity for Belgium’s ‘golden generation’ to fulfil their potential.

Roberto Martinez’s star-studded squad has always promised so much, yet failed to deliver when it mattered the most.

Kevin De Bruyne and Romelu Lukaku are at their peak powers. But it’s virtually impossible to ignore the quality of the remainder of the squad.

De Rode Duivels will be out to not only win the first major tournament but reclaim the number one spot in the FIFA men’s rankings.

Stakes could not be higher for Belgium after they surrendered FIFA’s #1 place to Brazil.