Five things to watch across Europe in the 2021/22 season 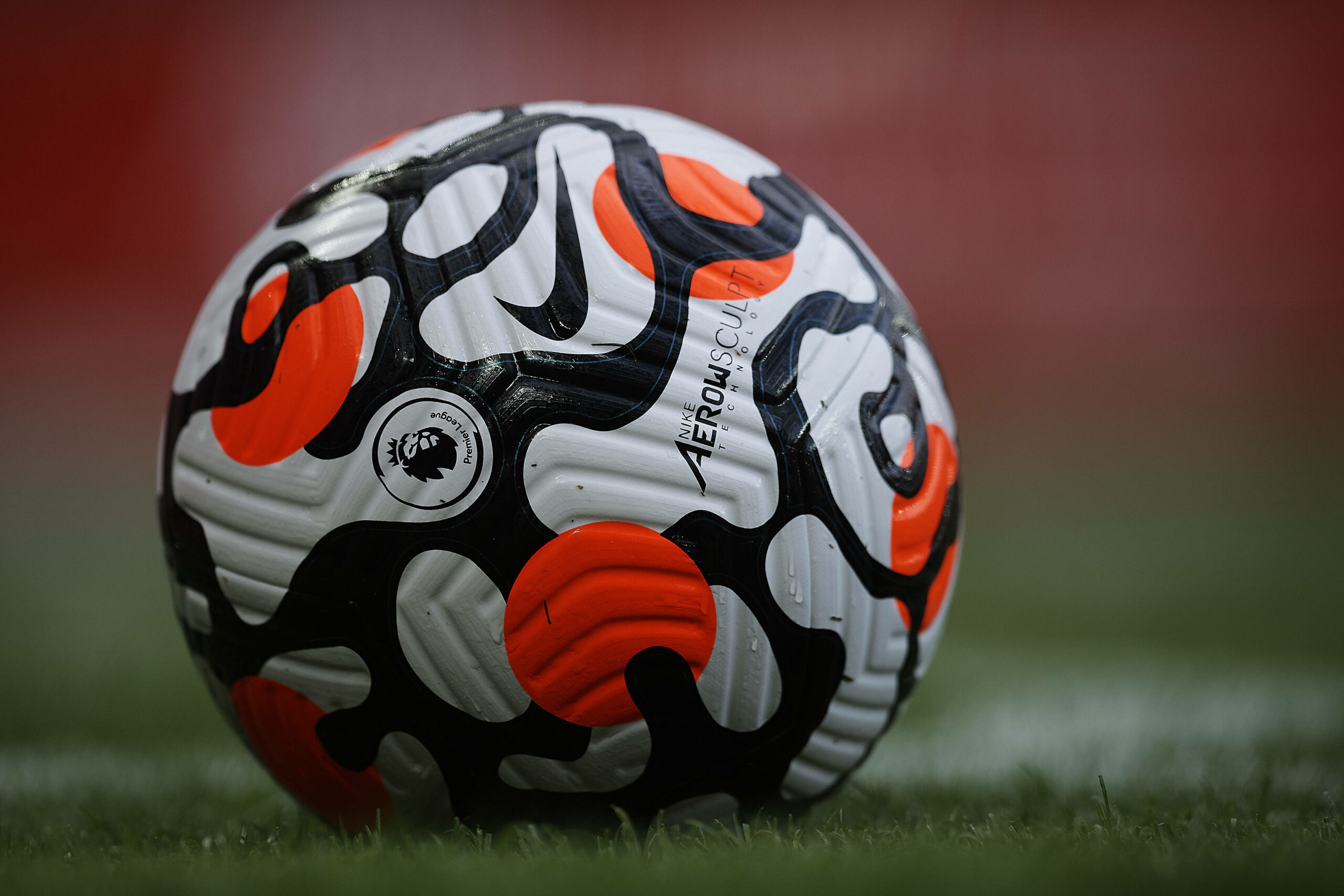 Some notable European leagues, such as the Jupiler Pro-League from Belgium and Austrian Bundesliga, kicked off just before the last week of July alongside the qualification rounds of the three continental competitions. Even French football was back before the Olympic Games ended.

Either way, we will be getting right into the thick of things as far as the 2021/22 campaign in Europe goes this weekend as four of the ‘big five’ leagues will be in action, and three will be kicking off.

Let’s get excited for the season by looking at one thing to watch from each of the leagues. (Oh, and we’ll throw in some bonus predictions just so we can look like fools come the end of the season).

Luk Who’s Back for a Title Race

If you haven’t heard, Romelu Lukaku is back at Chelsea. This opens up several fascinating possibilities for the Blues and makes them a seriously formidable side, as Sportslens explored:

Throw defending champions Manchester City who will be bolstered by Jack Grealish, a Manchester United side that will have Jadon Sancho and Raphaël Varane in their ranks and a Liverpool team with actual fit senior centre-backs in the mix, and you get a serious title race on your hands.

This could very much go right down to the wire, but there must be a winner so we will pick Man City.

Almost all of their squad already knows what it takes to win a league title (something that cannot be said about Chelsea or Man United). If they manage to land Harry Kane (mind you, that’s a very big if), it is hard to envision anyone but themselves having the ability to stop them.

The Race for Best of the Rest in France

We don’t really need to tell you to watch Ligue 1 for Messi, Kylian Mbappé, Neymar and the rest of the Paris Saint-Germain side, so here’s another reason.

Some might call it a ‘Farmers League’, but there is an excellent crop of talent out there even if you exclude PSG.

Last season’s champions Lille have suffered some losses in terms of personnel, most notably through manager Christophe Galtier leaving, but they have exceeded expectations by holding on to most of their core squad.

Meanwhile, their rivals have strengthened, including Nice who signed the likes of Calvin Stengs and Melvin Bard alongside Galtier, Monaco who strengthened a squad that took them to the Champions League with Myron Boadu and Jean Lucas among others.

Marseille have gone big by bringing in William Saliba, Mattéo Guendouzi, Cengiz Ünder (all on loan) and Lonrad de la Fuente to name a few besides manager Jorge Sampaoli, and Lyon who have recruited Peter Bosz to lead them.

We sure won’t be making any predictions for the runners-up spot, but we do have a feeling that PSG could win the league because, well, they’re rather good. And they signed Lionel Messi.

The Managerial Merry-Go-Round in Germany

Nobody does a managerial merry-go-round quite like the Germans. We’ll do our best to explain, so try to keep track of what’s happened.

Interim Dortmund manager Edin Terzić has taken up the role of technical director after he was replaced by Borussia Mönchengladbach’s Marco Rose, which caused Die Fohlen to rope in Eintracht Frankfurt’s Adi Hütter, who in turn was replaced by Wolfsburg’s Oliver Glasner, who finally looked outside Germany to pick up Mark van Bommel.

There were a fair few other changes, including Gerardo Seoane coming in at Bayer Leverkusen, meaning that all of last season’s top-six are heading into this campaign with a new man in charge.

Nagelsmann’s slow pre-season with Bayern might have given a bit of hope to Dortmund (who replaced Jadon Sancho with Donyell Malen in an indirect manner) and Leipzig (who now have a clinical finisher in André Silva along with a few other exciting signings) as far as the title race is concerned.

Still, we feel that Bayern have enough quality to pull through, and it’s important to not read too much into such early days, but things could certainly be a lot closer than in the past.

Last year was quite the anomaly in Serie A as Juventus’ nearly decade-long dominance came to an end with Inter winning the title, but a repeat of that in 2021/22 will surely be quite a shock.

Inter have lost some of their core title-winning squad including Romelu Lukaku and Achraf Hakimi, along with manager Antonio Conte, so defending their crown will be quite a tall order.

Juventus haven’t done much in the way of transfer business, but they did replace Andrea Pirlo with Massimiliano Allegri, so they will surely be in with a strong chance.

To add to that, AC Milan will be keen to make up for the opportunity they missed last time out after topping the table for long periods of the season. Atalanta will always knock on the door, and Lazio and Roma could pose a threat, having recruited Maurizio Sarri and José Mourinho.

With all the ups and downs, we feel that Juventus are best positioned to restore their status as the best side in Italy, but again, things could go right down to the wire.

What you should be looking forward to the most, though, is watching Venezia play in their home kit.

Farewells and Reunions in Spain

There’s a lot happening in Spanish football at the moment, most notably with giants Real Madrid and Barcelona caught in some serious financial troubles.

That has caused them to lose legendary figures such as Sergio Ramos and Lionel Messi in the same transfer window, along with other important players such as Varane.

Los Blancos have also seen Zinedine Zidane depart, paving the way for Carlo Ancelotti to return for a second stint as their manager.

Their most notable signing has to be David Alaba, while Barcelona have brought in several players, including Memphis Depay, Sergio Agüero and Eric García.

But, of course, there is nothing in this universe that can replace Messi, let alone a mere mortal.

All of this bodes very well for Atlético Madrid, who we are backing for the title given that they are the defending champions and have some form of stability, with the only real transfer activity being the signing of Rodrigo De Paul.

Sevilla were quite close to the top-three last season, so they may look to take a step up this time around. Villarreal also look alright (although a title challenge might be a stretch) but if all goes to plan for them, it is hard to see anyone stopping Diego Simeone’s side making it back-to-back La Liga successes.