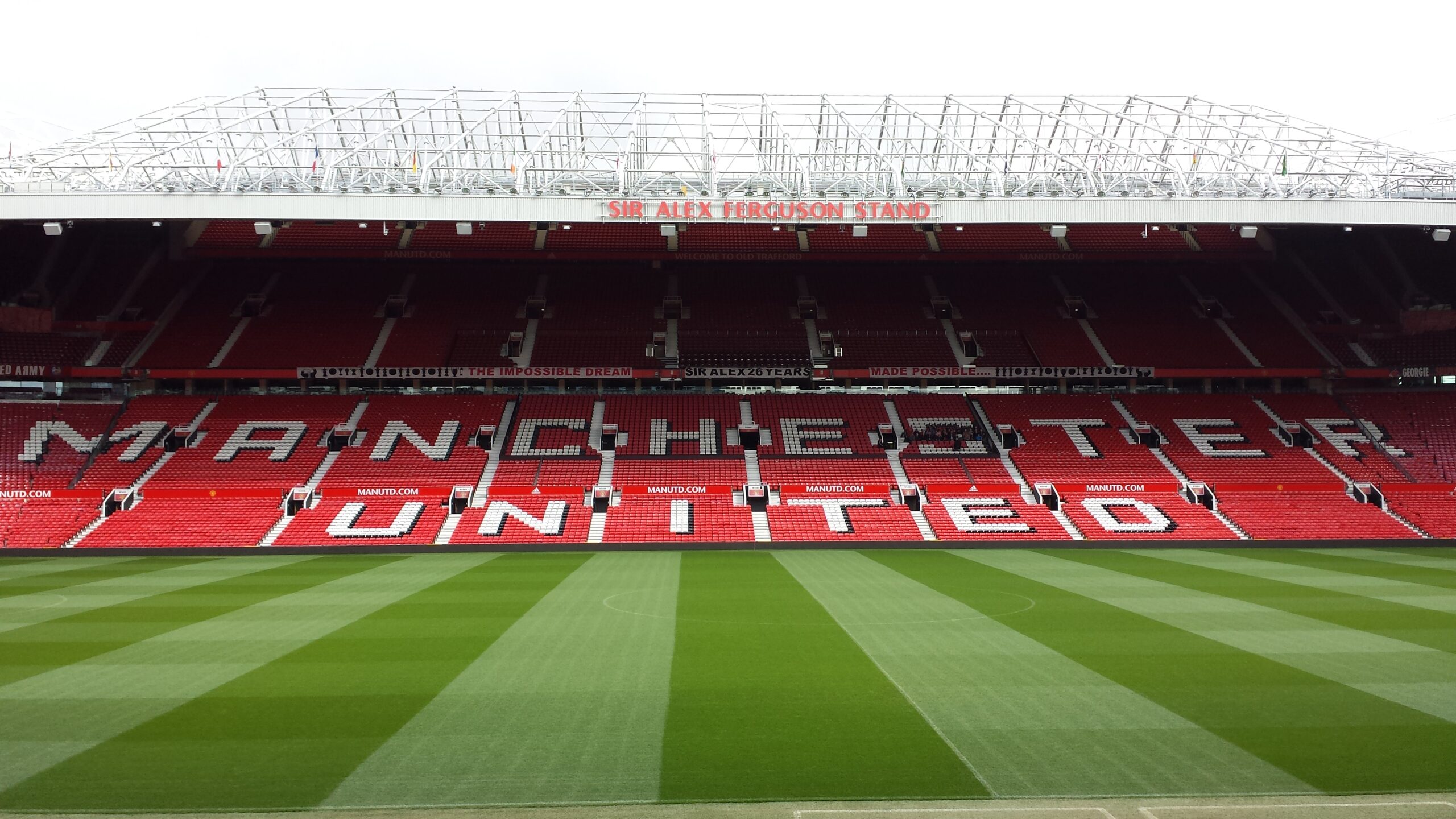 ‘Manchester United’ has been removed from Football Manager after a dispute over the trademark, announced the simulated video game on Twitter.

This means players will now have to manage “Manchester UFC” or “Man UFC” from FM22 onwards.

What was the dispute about?

Sports Interactive, whose parent company is Sega, were in dispute with Manchester United over the name being included in Football Manager.

And although SI believe they don’t need a license to include the club’s name, they’ve opted against overblowing the situation so it can be resolved amicably.

The game developers said in a statement: “These name changes have been made purely to settle the dispute on a no admissions basis.

“SEGA and Sports Interactive maintain they do not need a licence but have made the change as a gesture of goodwill so that both parties can move on.”

Have FM had this problem before?

Name disputes are relatively common with Football Manager. Sky Sports noted that ‘Juventus’ were removed in a previous iteration after their exclusive partnership with Konami.

The club was renamed ‘Zebres’. Schalke were once called Gelsenkirchen on a previous FM game due to rights issues too.

Those managing United won’t be able to download kits bearing the name either after the club made legal complaints, but it remains to be seen if the club will pursue a deal to license its intellectual property to the game.

Is this petty from Man Utd?

Some may think so, while some may believe they have a right to protect their property.

In 2020, the Premier League outfit sued Sega and SI for allegedly infringing its trademark. The defence argued they’ve used United’s name in Football Manager and predecessor Championship Manager since 1992 “without complaint by the claimant”.

United were also incensed that Football Manager didn’t bear the club crest in the game but a red and white striped logo instead, but SI have ended the dispute by changing the name.

So although the players at the club on Football Manager are undeniably United, the name won’t be.

It is a fair argument that the Red Devils haven’t argued this case in decades past, but now they have a global brand to think about when their name is used on intellectual property.