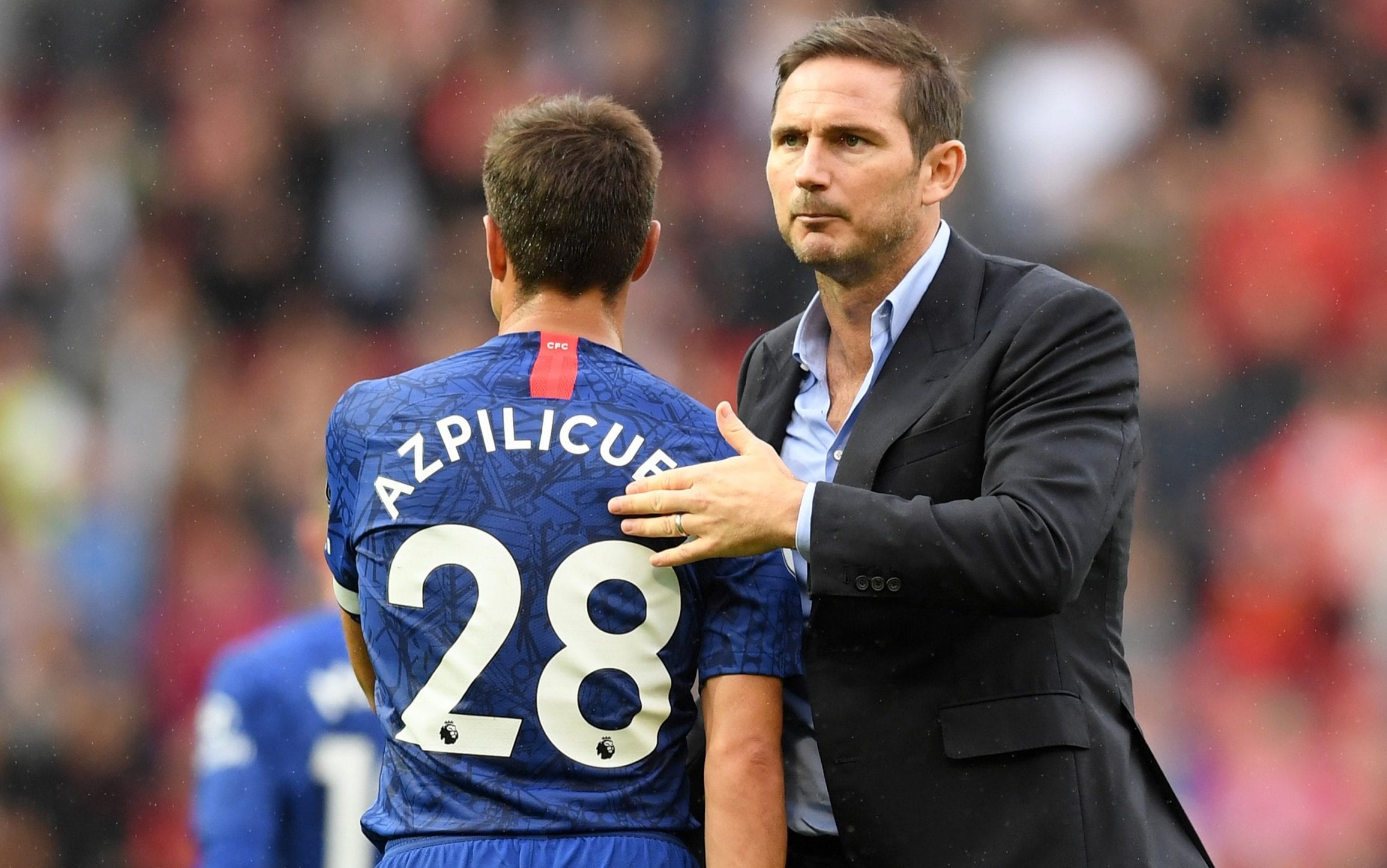 Frank Lampard has risen to defend his inconsistent backline ahead of Chelsea’s Champions League clash with Sevilla on Tuesday night.

Ahead of the game against the Europa Cup winners, Lampard was given an injury boost as Edouard Mendy trained with the squad on Monday morning.

The Senegal international goalkeeper did not feature in the 3-3 draw with Southampton due to a thigh injury he picked up while on international duty. But Kepa Arrizabalaga who took his place, was caught in another mistake which led to Southampton’s second goal, limiting his chances.

However, statistics have shown that no Chelsea manager in history, with more than one game in charge has seen his side concede more goals in the Premier League than Lampard who is yet to find a permanent solution to the defensive woes at the club.

As per the Guardian, the goal-against the Blues rose to 63 in 43 league games under Lampard when Jannik Vestergaard headed in Southampton’s equaliser in stoppage time on Saturday.

That, however, translates to almost 1.5 goals per game, which feels unsustainable even though plenty of other Premier League defences have struggled since the start of the 2020/21 season.

The Chelsea manager was defensive of this stat ahead of their Champions League campaign by hosting Sevilla on Tuesday.

“In terms of the goals conceded, I am aware of the stats,” he said. “The other stat is that since we have been here we have conceded the second least shots in the Premier League behind Man City, so sometimes it helps you to narrow down some of the issues. And the issues are that we don’t concede too many shots on goal but when we do we concede goals. It’s something we are aware of when you look at our recruitment.”

Chelsea are grouped with Sevilla, Krasnodar and Rennes in Group E of the Champions league which kicks off today.