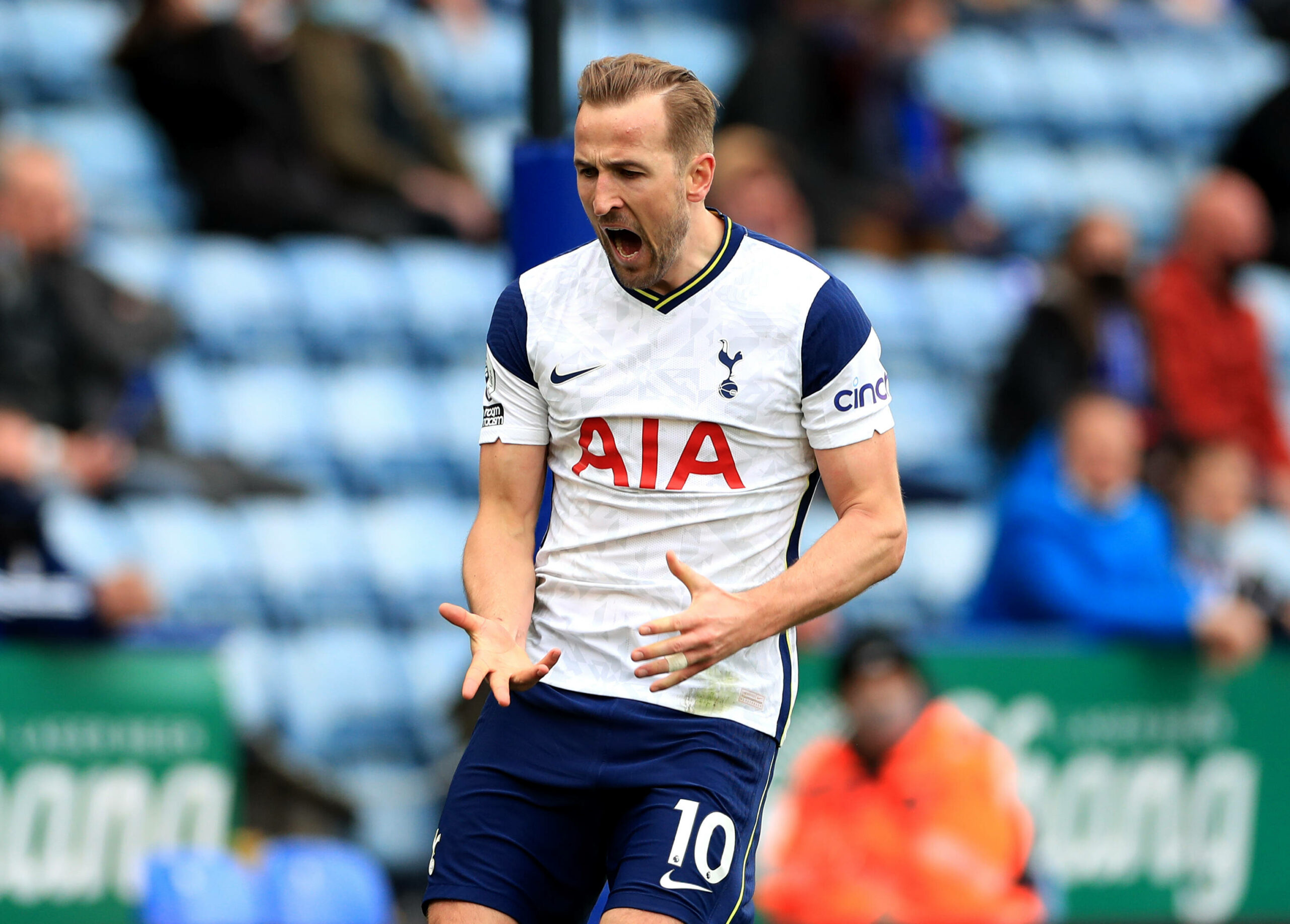 Harry Kane was expected to report for training at Hotspur Way but was a no-show on Monday and Tuesday – a decision that will land him a big fine.

The 28-year-old may not be back at the Enfield base until the weekend now as the Daily Mail say he’s having to complete a quarantine period after holidaying in the Bahamas – a nightmare situation for Spurs.

Tottenham’s first Premier League game of the season is against Manchester City on August 15 – less than two weeks away, and Kane still hasn’t played a part in their pre-season preparations.

The England international made clear earlier in the summer that he wants to leave amid interest from City, but he remains at Tottenham as the new season nears.

Kane believes he has a gentleman’s agreement from Daniel Levy to depart Spurs this summer, but City haven’t made an acceptable bid and Tottenham aren’t that keen to sell.

Without the 28-year-old, Spurs have no other natural centre-forward in the first-team, only wide-men such as Heung-min Son, new-boy Bryan Gil, Steven Bergwijn and Lucas Moura. They can’t afford to lose Kane as they’re without a replacement.

But this stand-off between club and player is turning ugly and threatens to ruin years of great service from Kane.

Supporters love the Englishman but could turn if he holds Tottenham to ransom to get his move to City.

Kane is valued at around £150 million, but City have not lodged a bid yet. Tottenham have the striker on their books for another three years, but the writing appears to be on the wall.

He has made clear that he wants to win team trophies – something that has eluded him at Tottenham – so the only option is to join a club where his chances of success are greater.

It would be awful news for Spurs and its supporters to lose their best player in the same month the 2021/22 campaign kicks off, but it’s hard to see how this situation will end amicably.

Kane believes Levy has lied to him and is refusing to train until he’s allowed to leave.

It’s not typical behaviour of a club captain, and Tottenham fining the striker is the worst way to start the season.