Has VAR Officially Defeated The Sport We All Love….. 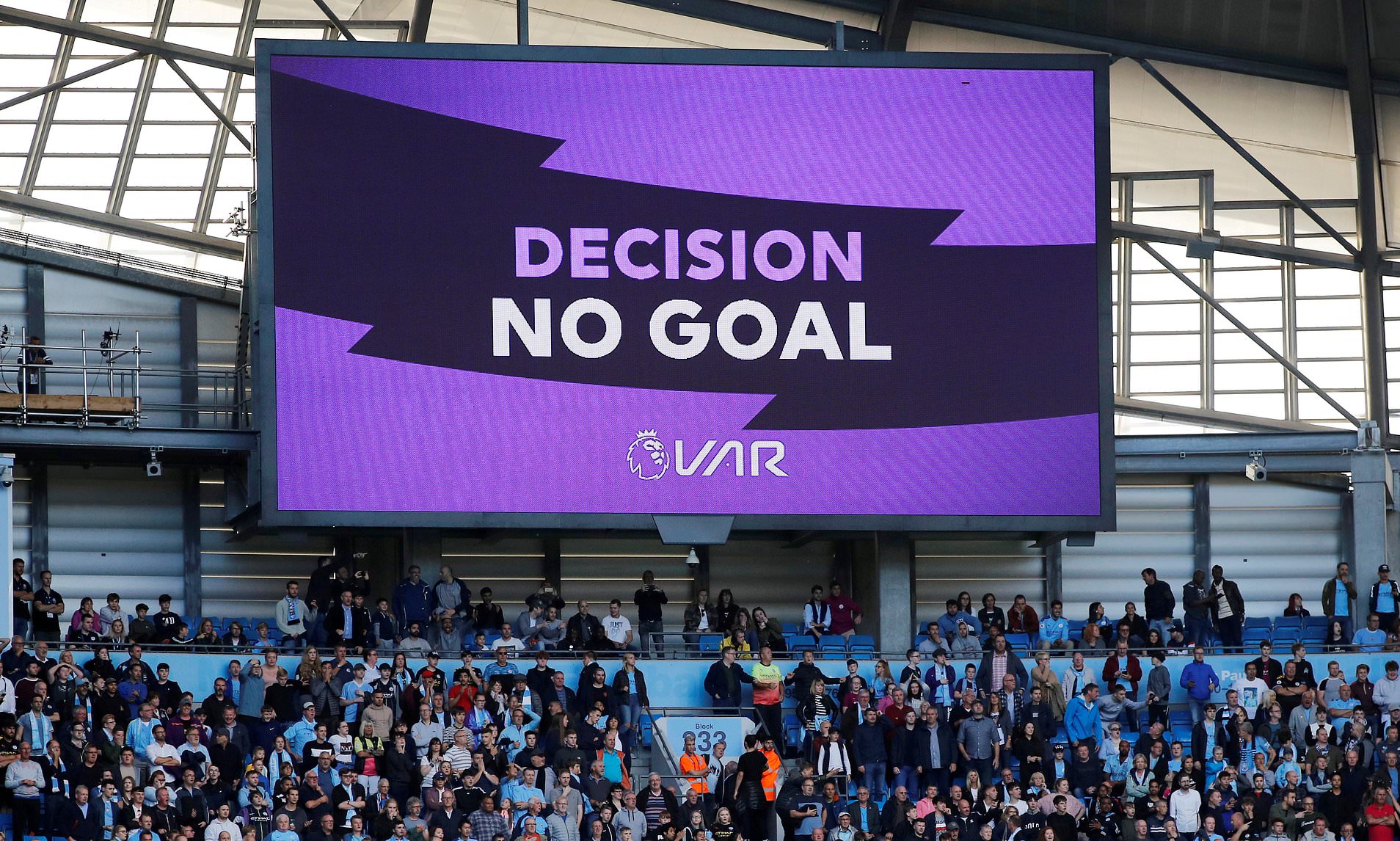 Back in April 2019 I wrote a piece about the introduction of VAR (Video Assistant Refereeing) to the Premier League and my cause for concern at the time. I was worried about the long pauses, the lack of celebration for all involved and the over-analyzing the officials would do when going over to the screen. Unfortunately I’ve been proved right and there is no doubt that the majority of football fans either want VAR to vacate the game or have it completely stripped and remodeled. I can’t see the Premier League moving away from the technology but you would hope there will be some serious evaluating over the Summer once the season ends.

Although there have been many dubious decisions since VAR was introduced back in 2019, the decision on Saturday during the Fulham West Ham game where Tomas Soucek accidentally caught Aleksandar Mitrovic in the face seems to have generated VAR uproar within the media. After consulting with VAR in Stockley Park Mike Dean felt he had no choice but to send Soucek off. Although Mike Dean and all the other officials must take responsibility for these calls I believe VAR was the true culprit of this decision and other ridiculous decisions we have seen these last eighteen months. The human element has now been completely taken away from every situation and it seems now even more so contact must be at a minimal in a contact sport. The ludicrous offside decisions and handball decisions we’ve seen are just the start and I fear linesman in the future may need to look at another trade if they are to bring home income, as it’s now advised they don’t raise their flags until the passage of play is completed to rely upon VAR……what are their roles again?? In ten years time it will be droids officiating the games with beams of red light hitting the player if he’s committed any wrongdoing, like a scene out of an old bad Sci-fi film. Of course there’s jest in that but we spend our lives working with technology and looking at screens, and now when we’re at the game we have to look at an even bigger one to see if the referee made the right decision. Call me old fashioned and a soppy romantic, but I like the emotion and the old debate in the pub with your mates when a verdict has either gone for you or against you.

Mistakes had been acceptable in the past, but increasing levels of money in the game mean that errors by referees no longer just affect fans and players, but shareholders and venture capitalists thousands of miles away. However if it continues in this direction we’ll reach a point where each of us whether it be the fans, players or coaches, we will be faced with a sort of existential decision to make – What do we want from football? Correct decisions in every soulless, nervous and reluctant match or a game with passion, momentum and unadulterated heart? I know what I would want…….