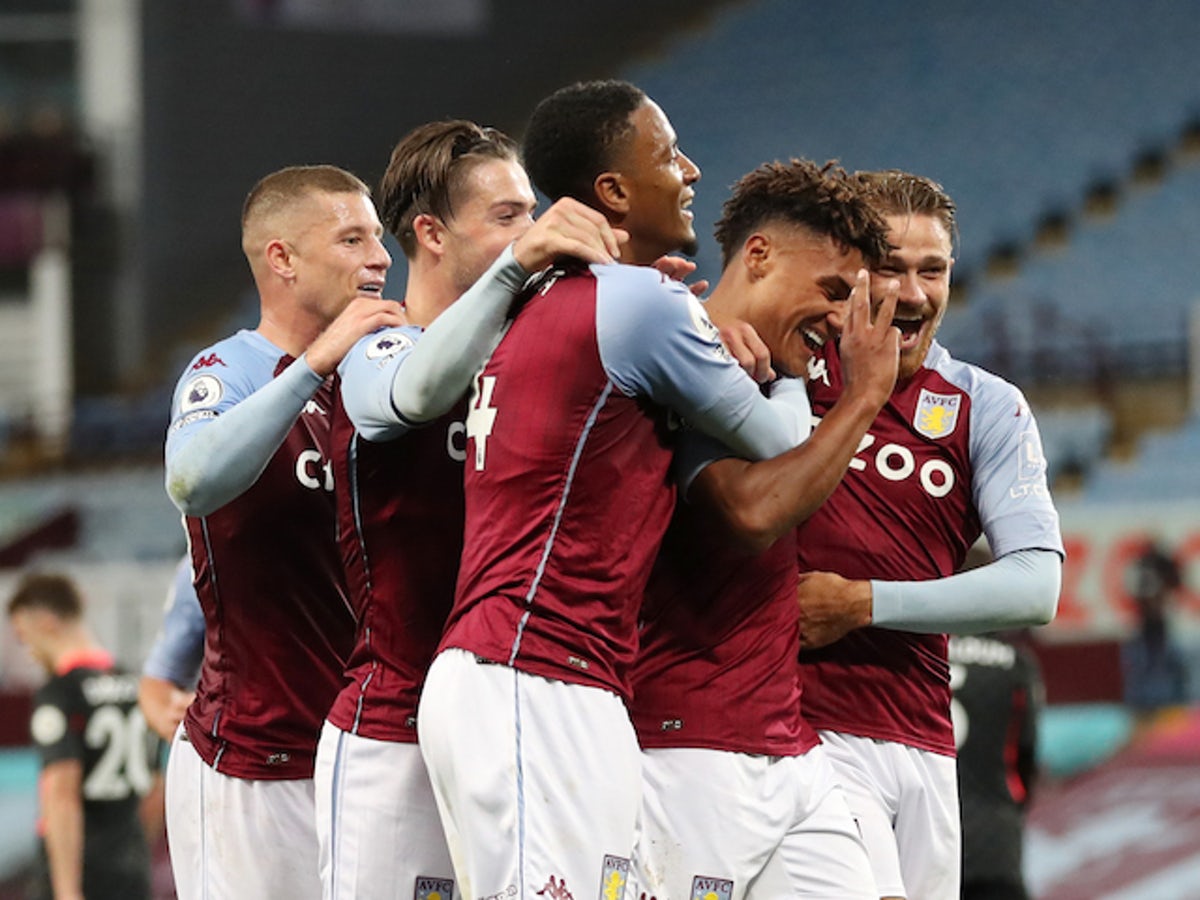 It’s the most exciting period at Aston Villa for a decade. Results are good, the league position is healthy, the owners continue to splash the cash and there is a genuine chance of a European adventure next season. Aston Villa moved within six points of the top four after an impressive victory over Leeds United on Saturday evening at Elland Road. It was a performance that epitomized Villa’s season showing great heart, clever tactics and a real shift in effort.

It’s been an incredible transition for Aston Villa since they survived on the last day of the season last Summer. Despite a good pre-season there were concerns going into this campaign they would have a similar experience but they were clever in the market bringing in players such as Ollie Watkins, Matty Cash, Bertrand Traore and Ross Barkley. There has also been improvement across the board with the likes of Tyrone Mings and Ezri Konsa developing a solid partnership at the back. I also believe Dean Smith has evolved himself with tactical decisions and formation. He’s getting the best out of these players and it’s evident that him and John Terry have been working really hard on the training pitch with this defence, as that was an area I did think they would struggle with before the season started.

One of the keys to success for Villa this season has been keeping a very consistent lineup and set of players. Ten of their players have played in nineteen or more matches and nine of those players have played the bulk of the minutes. Most of us football fans tend to analyse the spine of the team when making assessment and that is something Villa do have and it’s been so effective no matter who they play. When I see Martinez, Mings, McGinn, Grealish and Watkins I see intensity and chances. Their variety of methods for scoring goals has been a key feature highlight, as they can utilize counter attacking, set-pieces, possession or pressing as a method of scoring. Their defensive stability as mentioned has been a good watch, led by two banks of four in a mid-block and their fantastic aerial ability at the back. What’s perhaps most encouraging of all for Villa is that they may very well keep hold of all of their players for another season, when in a normal non-COVID year, they might have secured a place in Europe only to lose some of the key men that helped them achieve the feat. For now, we can all enjoy watching Aston Villa, knowing that the coaching staff are doing a phenomenal job leading the club to better times.

A lot of these players finished 17th with this team last season but they’ve really shown tenacity especially in the early stages of the season. Results like the Liverpool game and the Leicester game really made a statement and showed what Dean Smith’s intentions will be this season, and that is to try and get this club playing European football again which they haven’t done since 2009.

Has VAR Officially Defeated The Sport We All Love…..
How Man Utd broke Man City’s win streak with tactics, precision and individual brilliance