IFAB confirm five-substitute rule will be extended into 2021 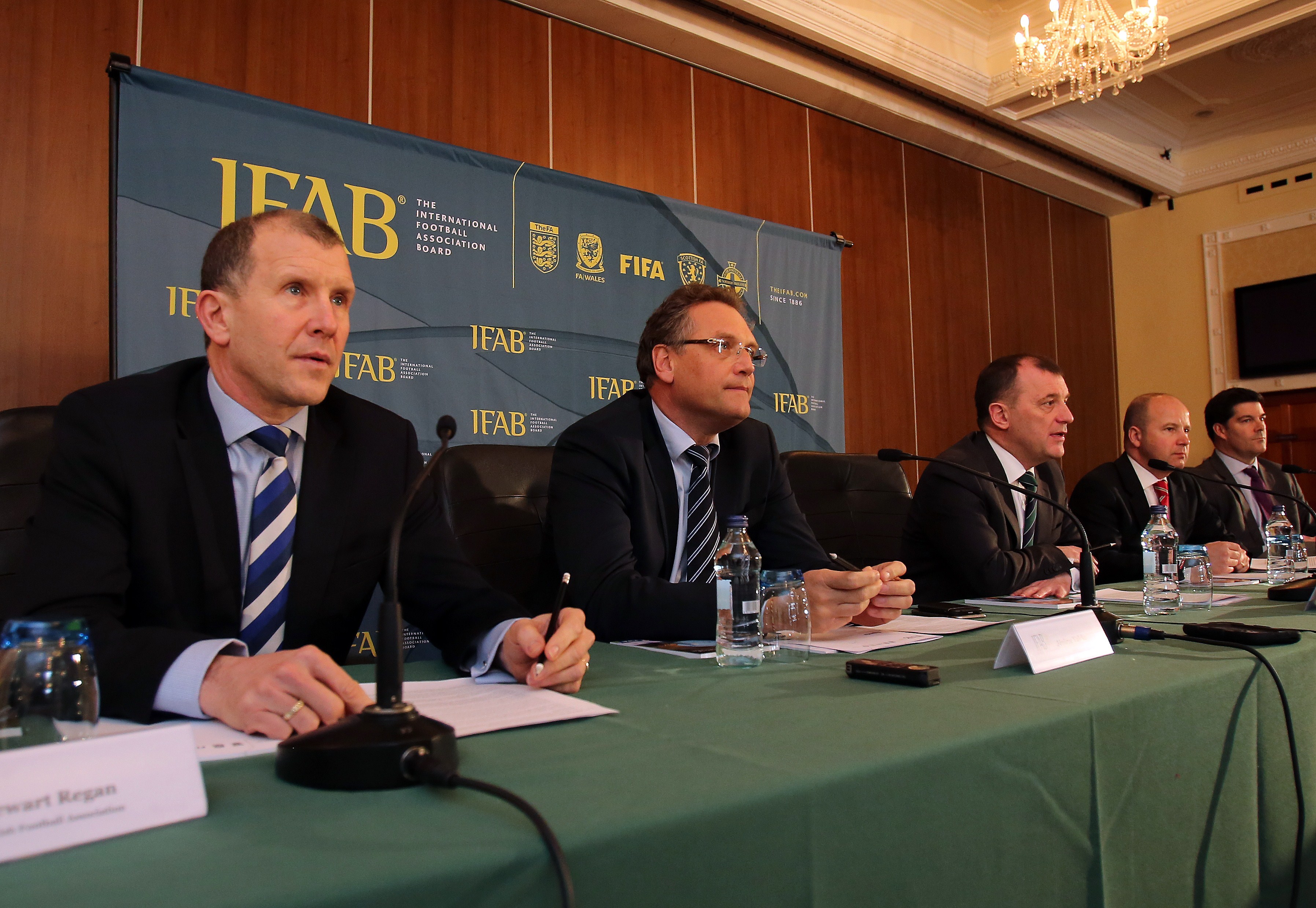 The International Football Association Board have confirmed that the five-substitute rule has been extended for the 2020/21 season after analysing the impact of the coronavirus pandemic on the footballing calendar of domestic leagues.

Earlier in May, the IFAB announced the temporary amendment of the substitute rule which permitted the use of up to five substitutions over 90 minutes. The body’s board of directors have since reviewed their decision and have confirmed that the change will remain in place until July 2021 for the domestic competitions. Meanwhile, the international tournaments conducted next summer will also have the option to go with the temporary rule.

The condensed schedule of matches and the impact of the different weather conditions were taken in regard for the change in the substitute rule back in May. In the fresh press release, IFAB have acknowledged that the situation could remain similar next term with some teams having shorter turnaround periods after the current 2019/2020 season concludes.

On the other hand, the IFAB added that the footballing calendar could be shorter than usual, given the postponed international tournaments such as Euro 2020 and Copa America are scheduled to be conducted from June next year after the 12-month postponement due to the COVID-19 threat.

No changes have been made to the temporary rule. The maximum of five substitutions need to be made in the space of three opportunities. However, substitutions made at the half-time interval won’t be regarded as one of those chances.

All the top leagues across the world have accepted the amendment for the ongoing season. IFAB have clearly stated that the extension of the substitute rule for the 2020/21 campaign will be entirely at the discretion of the governing bodies of the respective leagues.

Summer 2019: Fans set for a football extravaganza
We need to be loud not silent to end social media abuse