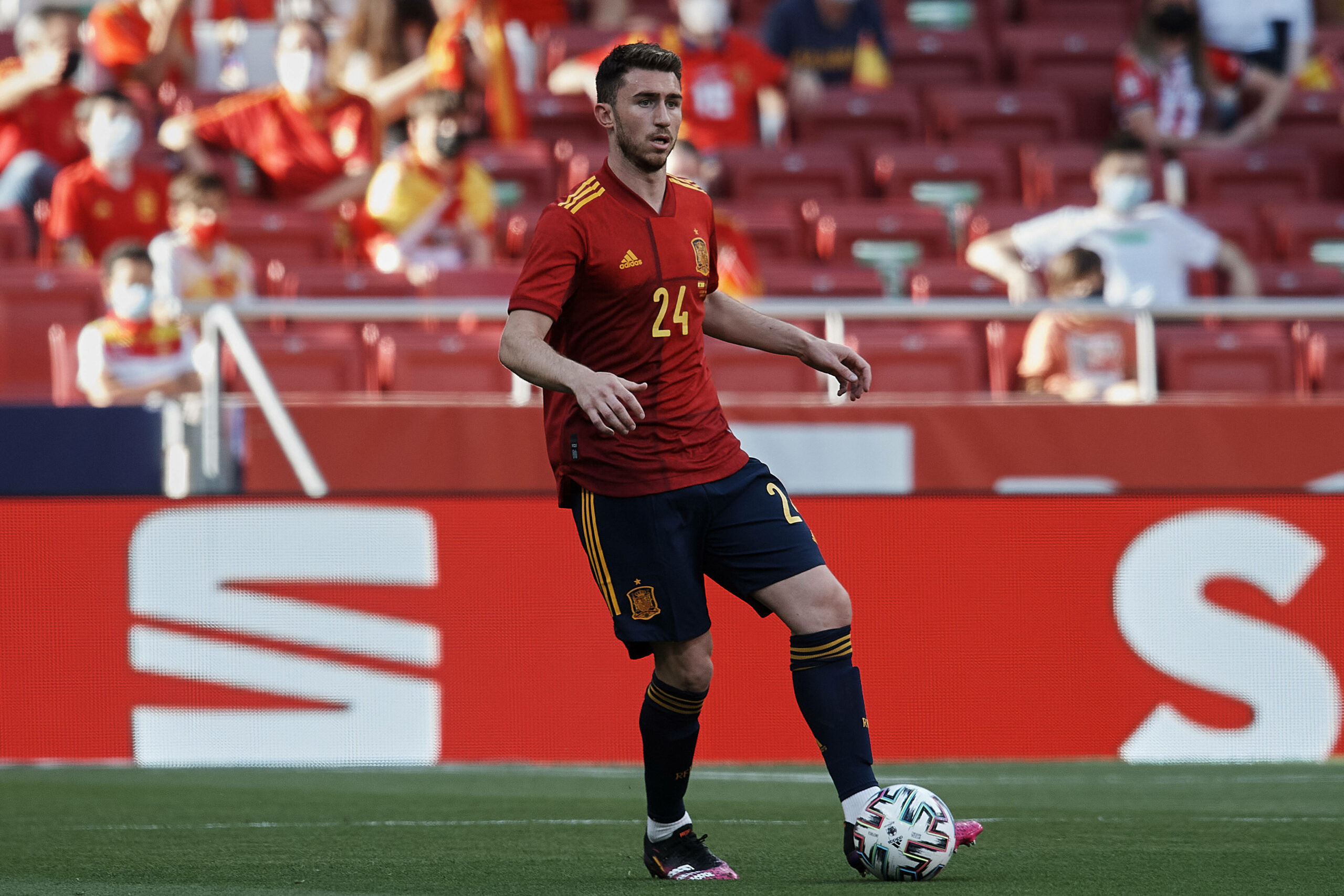 According to a report from Sport, Manchester City defender Aymeric Laporte wants to join Barcelona.

It has been reported that the 27-year-old’s move will be difficult for the Catalan giants, but not impossible.

The Spain international is keen to play more first-team football, with John Stones and Ruben Dias currently ahead of him in the pecking order.

He made 27 appearances across all competitions for the Citizens last season, with 16 of them coming in the Premier League.

Barca have already announced the signings of Sergio Aguero and Eric Garcia from the Sky Blues, with both players leaving the Etihad Stadium after their contracts expired last month.

Barca conceded plenty of goals last season and there is some room for improvement for the Catalans at the back. Laporte would be a good option for them.

He joined City in January 2018 from Athletic Bilbao in a deal worth £57 million and has since made 111 appearances in all competitions for City, bagging eight goals and three assists.