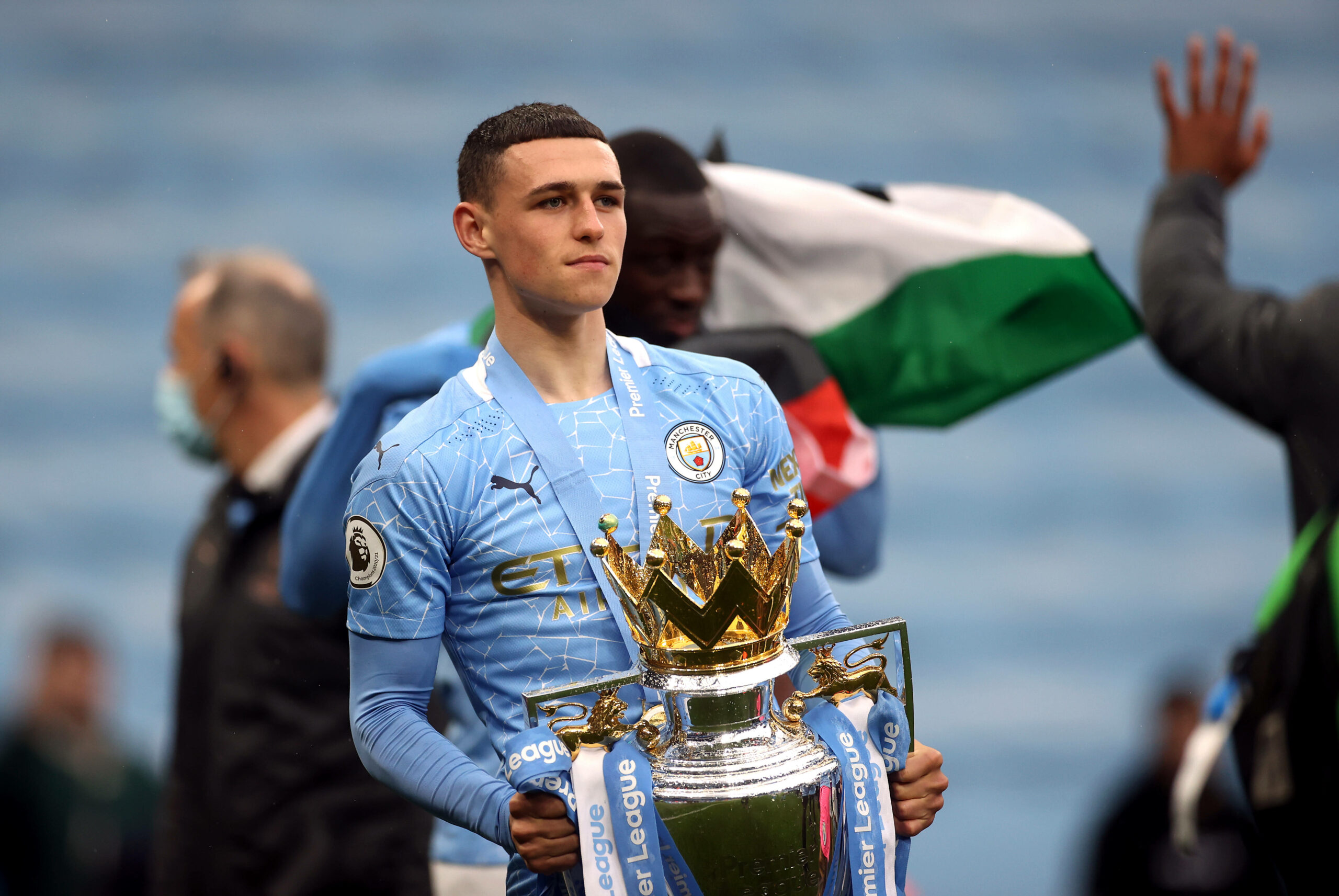 Manchester City playmaker Phil Foden will be playing in the Champions League final in a few days, despite being only 20-years-old.

The immensely talented footballer revealed to BBC Sport recently that the opportunity to play in the European Cup final feels like a dream to him.

He said that he used to joke with his friends about competing in the UCL final as they played football around the streets of Stockport, the town where he was born.

“It does feel like a dream,” said Foden,. “I would never have thought it would happen so quickly.

“I’d always laugh and joke with my mates about playing in the Champions League final, [but] I never thought I would be playing in one.

“It’s all gone so quick, I just want to enjoy the occasion as much as I can because you never know if you’re going to get another opportunity.”

City, who recently lifted the Premier League title, will lock horns with Chelsea in the Champions League final at Estadio do Dragao on Saturday.

The Citizens have long been targeting the European Cup since the club was taken over by Abu Dhabi United Group in 2008.

However, they have repeatedly failed to land the coveted prize, despite getting to the latter stages of the competition in recent years.

But now after comprehensively beating last year’s finalists Paris Saint-Germain in the semi-final, Pep Guardiola’s side have a great opportunity to win the prestigious football tournament.

“We’re all massively looking forward to it” added Foden. “We can only play like we normally play any other game, and just enjoy it.”

Asked about the threat posed by Chelsea, the 20-year-old said: “A lot of threat. They’ve beaten us the last two times, it just shows how great a team they are.

“Since the manager has come in they look even better, so it’s going to be a big challenge. We’re looking forward to it.”