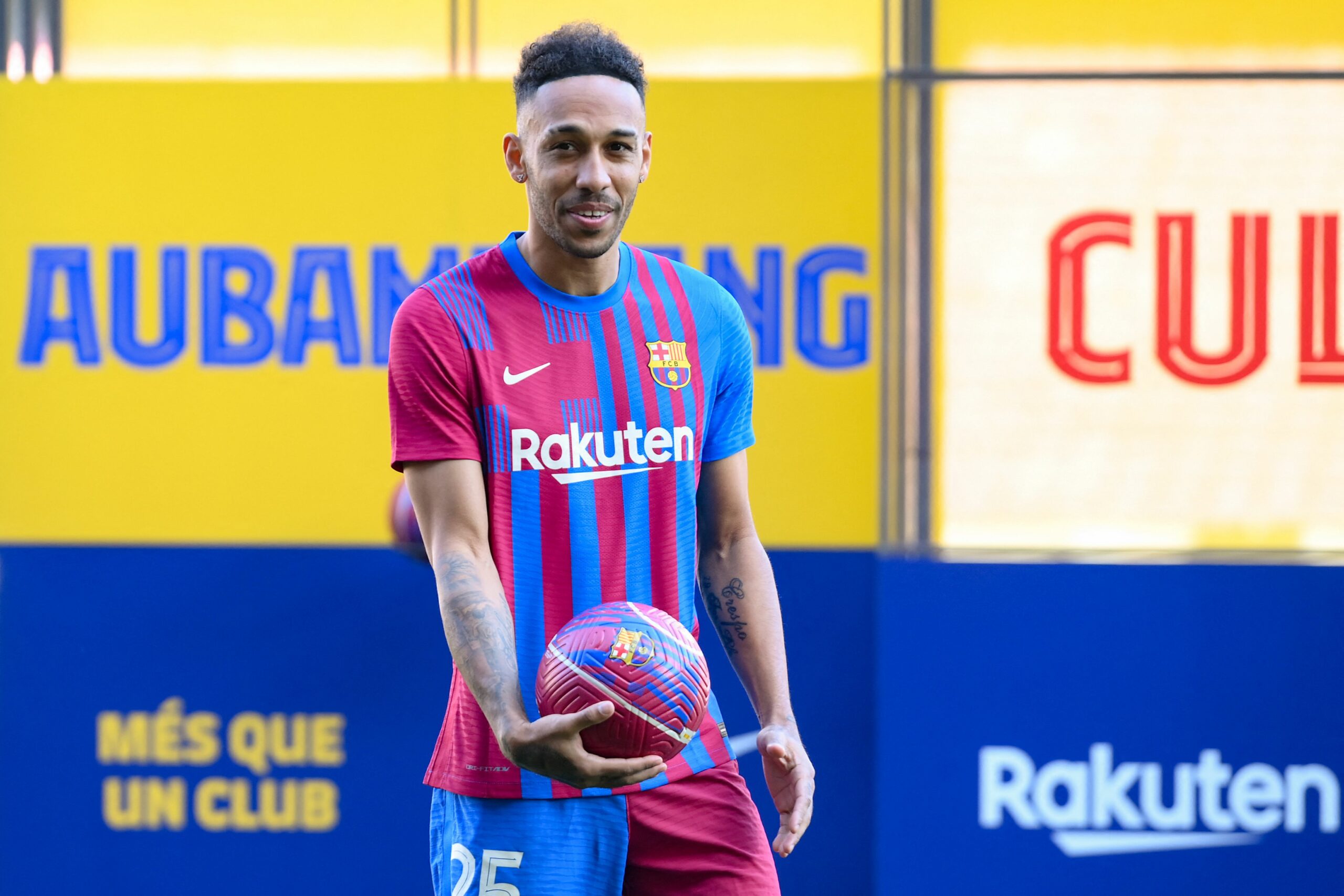 Although it has often been uncharacteristic for top-class players to shift allegiances midway through the season, the recently completed transfer campaign broke that taboo.

Let’s look at the most exciting transfers to have taken place in January.

Following an underwhelming first half of the season at Camp Nou, Philippe Coutinho returned to the Premier League to reunite with his ex-Liverpool teammate Steven Gerrard at Aston Villa.

The Lions have brought the Brazilian playmaker in on a six-month loan and will have an option to turn the move permanent at the end of the season for a reported fee of €33 million.

Coutinho made a name for himself in the Premier League before completing a blockbuster switch to Barcelona in January 2018, which has not panned out as expected.

Inter Milan defeated several top clubs from abroad to capture the signing of Robin Gosens from Atalanta in one of the most high-profile deals in Serie A this winter.

The 27-year-old enjoyed a stellar European Championship campaign with Germany, establishing himself as one of the tournament’s headline performers before picking up a nasty hamstring injury earlier this season.

Widely regarded as one of the best attacking-minded left-backs in European football, Gosens should fit in Simone Inzaghi’s 3-5-2 system with ease.

Barcelona saved Pierre-Emerick Aubameyang from his Arsenal agony in the final hours of the January transfer window.

The Catalans were keen to replace Sergio Aguero, who called time on his illustrious playing career due to health issues earlier in the season, eventually making the Gabon international their deadline-day signing.

Aubameyang was stripped of the Gunners captaincy in December after having a fallout with manager Mikel Arteta and has not featured in a single minute of club football since.

Pep Guardiola’s long-standing pursuit of an out-and-out striker may have finally come to an end as Manchester City overcame stiff competition to sign Argentine prodigy Julian Alvarez from River Plate.

A host of Europe’s elite clubs were interested in acquiring the marksman’s signature, who has developed into one of the brightest South American talents over the past couple of years.

The 22-year-old played a prominent role as River Plate won the Argentine Primera Division, where has was the top scorer and arguably the best player.

But the Cityzens have decided to be patient with Alvarez, allowing him to stay and maintain his progress at the Monumental Stadium until the summer.

Barcelona made another significant financial sacrifice to bolster Xavi’s squad following a topsy-turvy first half of the season, paying Man City around €55m to sign Ferran Torres.

Despite his undeniable talent, the Spaniard became a bit-part player at the Etihad Stadium, which paved the way for his return to La Liga.

After falling out of favour with Guardiola, Torres knew that going back to his homeland could be his best opportunity to maintain his chances of making the Spain national team squad for the upcoming World Cup.

The quicksilver winger has already tallied a goal and an assist in his two competitive appearances for the Blaugrana, showing that club president Joan Laporta made one of the best La Liga signings in January.

Dusan Vlahovic’s €70m switch from Fiorentina to Juventus is, without any doubt, the most eye-catching piece of business completed in the January transfer window.

The Serb was nothing short of outstanding in Florence in the wake of Federico Chiesa’s move to the Allianz Stadium in 2020, soaking up the limelight as the Serie A most lethal striker.

After being named the Serie A Best Young Player in 2021/22, the 22-year-old carried his predatory form into 2021/22, where he is currently the joint-top scorer alongside Lazio talisman Ciro Immobile.

While enjoying a rise to stardom at the Artemio Franchi, Vlahovic earned a reputation as one of the world’s hottest prospects, with almost every top European side noticing his impressive exploits at Fiorentina.

However, Juventus were quickest to react and make Vlahovic the biggest January signing in Serie A and are hopeful they have found a long-term replacement for Cristiano Ronaldo.

The Magpies were desperate to deliver the Brazilian defender to Eddie Howe as part of the club’s bid to reinforce a fragile backline and improve their chances of securing salvation in the Premier League.

However, as was the case with Chelsea’s pursuit of Jules Kounde last summer, Los Rojiblancos were reluctant to give up their prized asset, especially now when they harbour genuine title hopes in La Liga.

Newcastle reportedly even had a verbal agreement with the player over a long-term deal at St James’ Park, but the Spaniards decided against letting Carlos move overseas.