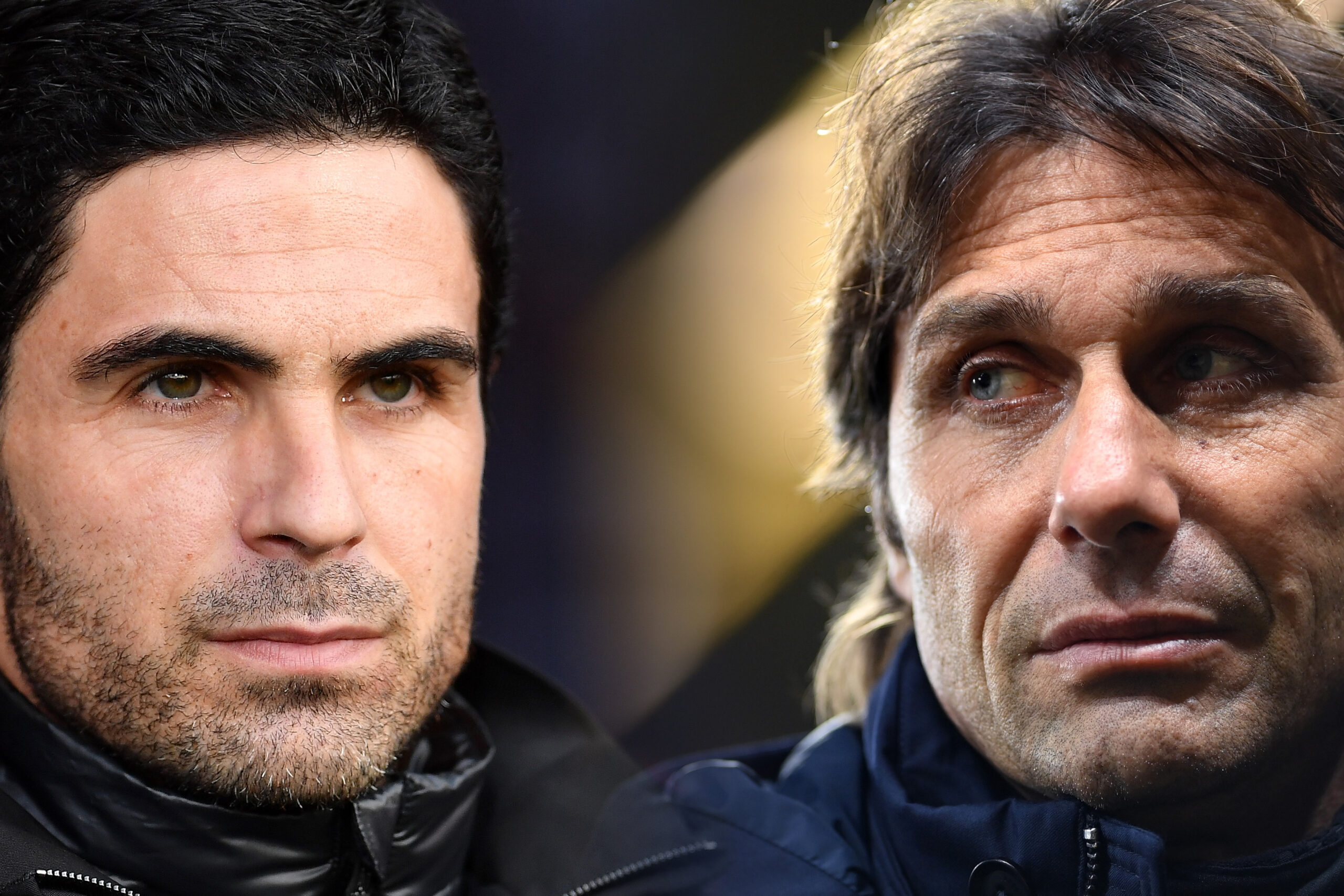 After taking a back seat for a fortnight at the expense of cup competitions, the Premier League returns to action this weekend.

From Manchester City’s home clash against Chelsea to Arsenal’s trip to Tottenham Hotspur, several cracking match-ups are scheduled for the next couple of days.

Let’s take a look at the three most exciting fixtures to watch out for as well as our Premier League tips on the winners this weekend.

A blockbuster meeting between City and Chelsea at the Etihad Stadium will serve to launch Saturday’s Premier League action.

Coming into this matchday, the defending English champions boast a substantial ten-point lead over the reigning Champions League holders and could put the title race firmly to bed with a win here.

Pep Guardiola’s side claimed a hard-fought 1-0 victory in the reverse fixture at Stamford Bridge as they now aim to complete their fourth top-flight double over this opposition.

The Cityzens head into proceedings amid a purple patch, having won their last 11 league matches in a row by an aggregate score of 33-7, with 64% of those triumphs yielding a margin of 2+ goals.

In the meantime, the Blues are currently enjoying a six-game unbeaten run in the Premier League (W2, D2), albeit they have drawn their last two league outings in a row.

The sides will meet in contrasting circumstances. While the Hammers remain firmly in contention for their first-ever top-four finish in England’s top-flight, the Whites are dancing on the edge of relegation.

Marcelo Bielsa’s men sit eight points clear of 18th-placed Burnley in the Premier League table, but the Clarets have two games in hand, meaning Leeds’ life could grow increasingly untenable in the second half of the season.

However, the visitors can draw confidence from a landslide 3-1 win over non-other than Burnley last time out, as they now target back-to-back league victories for the first time this season.

That could be easier said than done, considering they have lost all three top-flight encounters against West Ham since returning to the Premier League last season.

Sunday’s Premier League action closes out with an all-London made-for-football-streaming showdown between high-flying Tottenham and Arsenal at the Tottenham Hotspur Stadium.

Only two points separate the sides ahead of the kick-off, with sixth-placed Spurs boasting two games in hand.

Tottenham have enjoyed quite a renaissance under new boss Antonio Conte, going unbeaten in all eight Premier League matches under the Italian’s stewardship (W5, D3).

Both teams have realistic chances of landing a coveted top-four finish this season, and this clash could provide an insight into their Champions League credentials.

Arsenal turned a 1-0 half-time lead into a 2-1 defeat to Man City on New Year’s Day, ending a run of four league victories as they now sit a point adrift of fourth-placed West Ham.

To get back to winning ways, the Gunners will have to defy their embarrassing seven-game winless streak at Tottenham (D2, L5), conceding precisely twice in five of those fixtures.