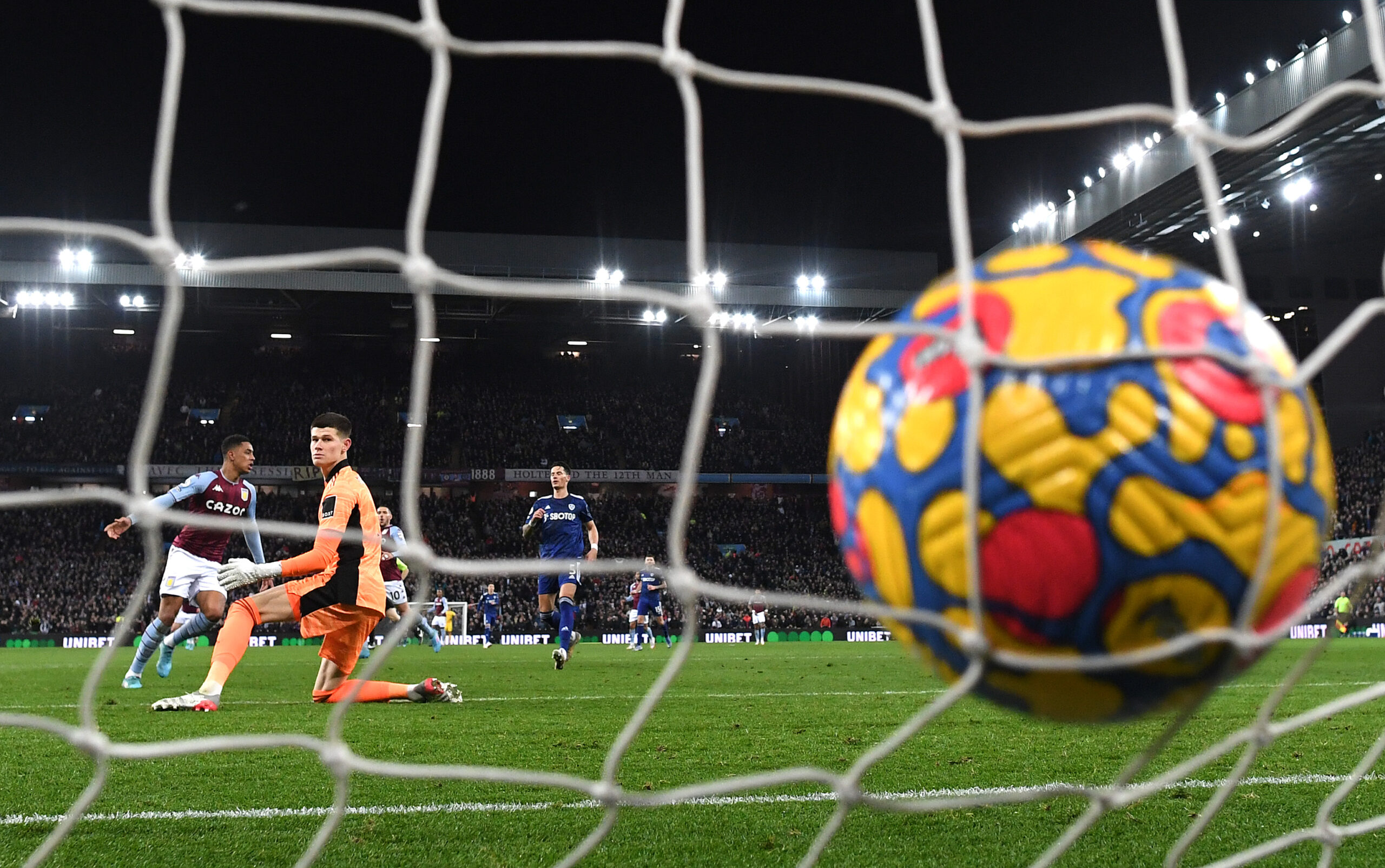 After an exciting midweek action in the Premier League, England’s elite competition resumes with five fixtures on Saturday

Despite going into this round unbeaten in four league matches in a row (W2, D2), an underwhelming 1-1 draw at rock-bottom Burnley in midweek disappointed interim boss Ralf Rangnick.

However, with fourth-placed West Ham United only one point away, the Red Devils are firmly in the race for a Champions League finish.

Wednesday’s come-from-behind 3-2 win at Tottenham Hotspur will fill Southampton with confidence as the Saints bid to avoid last season’s fiasco when they lost 9-0 at the Theatre of Dreams.

A run of seven defeats from their last eight Premier League outings threatens to catapult the newcomers Brentford into a relegation battle despite a fine start to the season.

After losing their last five league games on the trot, the Bees will be desperate to bounce back against fellow bottom-half strugglers Crystal Palace.

Palace’s thoroughly disappointing away form in the Premier League this season (W1, D5, L5) suggests a draw at the Brentford Community Stadium may not be a bad result.

Frank Lampard’s Premier League debut in the Everton dugout was far from inspiring, with the Toffees succumbing to a 3-1 loss at Newcastle United in Tuesday’s relegation six-pointer.

Coming back to Goodison Park, the Merseysiders will be looking to end a dismal six-game winless run in England’s top-flight (D1, L5) against Marcelo Bielsa’s Leeds United.

The Whites came from behind to hold Aston Villa to a 3-3 draw in midweek, which means that they have now scored precisely three goals in their last two Premier League travels (W1, D1).

However, Leeds are winless in their last two league meetings with Everton (D1, L1), conceding precisely twice on each occasion.

A 1-0 loss at West Ham in midweek extended Watford’s winless Premier League streak to ten games (D2, L8) as they take the field occupying a dreadful 19th place in the standings.

The Hornets have lost each of their last five home league outings, while they have not kept a single clean sheet in their previous 17 Premier League fixtures at Vicarage Road.

The signs are ominous for Roy Hodgson’s side as mid-table Brighton come to the town on the back of three consecutive 1-1 draws, all of which saw them concede the opening goal.

With six of Watford’s last seven Premier League encounters against the Seagulls featuring under 2.5 total goals, another low-scoring affair looks to be on the cards.

Norwich City have defied their status as hot relegation candidates, going unbeaten in their last three Premier League games (W2, D1) to reduce the gap on safety to a single point.

However, their top-flight credentials will be on the line when they lock horns with table-topping Manchester City, who head into proceedings unbeaten in 14 league matches (W13, D1).

While the Cityzens only lost one of their last 36 Premier League games against sides starting the matchday in the drop zone (W30, D5), the Canaries have suffered 13 defeats in their previous 15 top-flight meetings with reigning champions.

Although all the signs are pointing in one direction, it is worth noting that Norwich’s two wins in that 15-match sequence came at the expense of non-other than Man City.