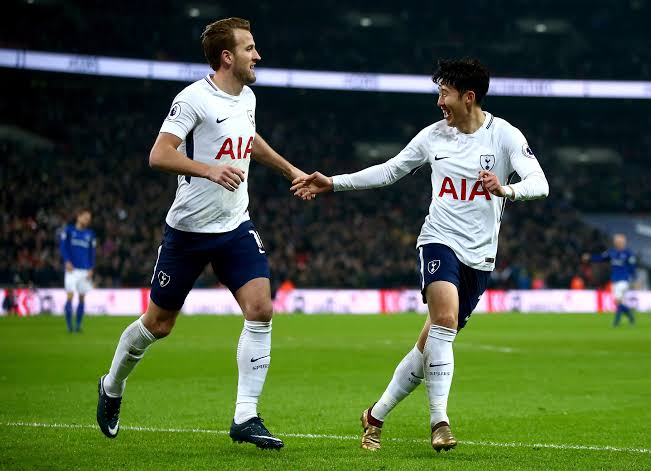 Ahead of the match against Burnley on Monday night, Jose Mourinho has drawn a comparison between his current Tottenham team and his record-breaking Tottenham Real Madrid side.

According to Sky Sports, the Portuguese claims the free-scoring English side are nowhere near the Spanish side he managed for three years.

With Harry Kane and Heung-min Son leading the attack, Spurs have now recorded 31 goals in their last nine games in all competitions.

Despite Tottenham’s blistering attack in the current season, Mourinho admits his side are still working hard to find balance following last week’s showdown against West Ham where they allowed a 3-0 lead slip in the final minutes of the game.

“In Real Madrid, I had amazing, amazing attacking players and we managed to build the team in a certain way,” he said ahead of the trip to Burnley, live on Monday Night Football.

“I have to be honest and say we have lots of good attacking players here but we need to give stability to the team because the team needs stability in the back to feel solid, confident – to (be able to) have a go. So we need to find that balance.

“Let’s say that it is a team thing, it’s not just about individuals. We need to be able to play with all these attacking players and have the team with everybody ready to be organised defensively and not to give space to the opponent.

“And behind, we need to improve in some details – that’s obvious.

Reacting to the critics on his defensive style of play during his spell at Manchester United and in his first season at Spurs, Mourinho added: “Depends on the team. They cannot say that about my Real Madrid team that scored 121 goals in the league.

“If they say that about the way to finish second with Manchester United or last season to try to get a way to finish top six and to be in the Europa League, I think they are right.”