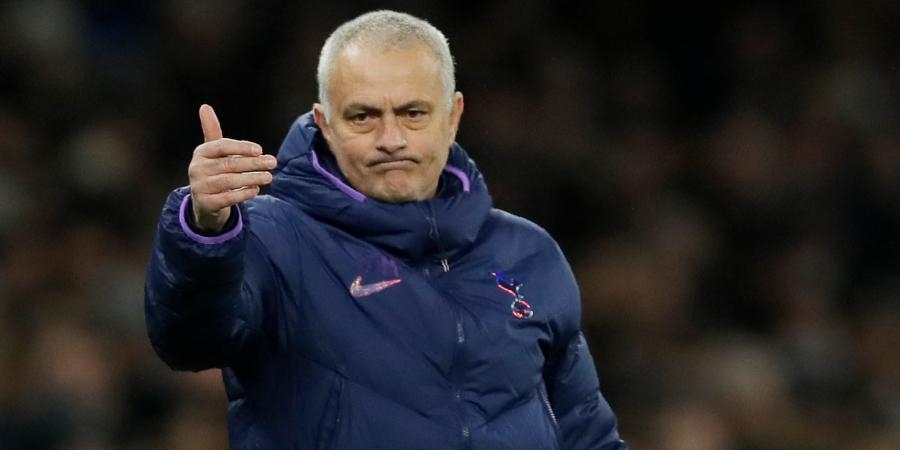 Tottenham Hotspur went on to book their place in the Europa League group stage in a comfortable 7-2 win over Israeli side Maccabi Haifa in North London on Thursday night.

Harry Kane enjoyed 75 minutes of play for Spurs on the night before being substituted for Reguilón, helping himself to another career hat-trick while his England and Tottenham bosses trade words over their star forward.

Kane found the back of the net on three occasions, while Giovani Lo Celso scored twice, and Lucas Moura with one before Dele Alli’s late penalty rounded off a seven-goal thrashing as poor Maccabi Haifa were left without any clue of what had hit them.

Tottenham manager Jose Mourinho insisted he could not afford to rest Kane for such a game but sent a fresh friendly warning to England manager Gareth Southgate – both understanding the 27-year-old needs a break.

According to the Mirror, Mourinho said: “This match was a fundamental match for us.

“A match that means a few million pounds and means we are in a group stage of a competition where we have ambitions.

“Job done. Group phase. Almost at the end of an incredible period.

“He has already got a lot of match balls at home.”

The Portuguese manager could also not resist a little banter as he insisted he would never play Kane in a friendly – with England set to play Wales at Wembley next week, before their two Nations League games with Denmark and Belgium.

“What I can promise to my friend Steve Holland and Gary not to be jealous – I promise that I will not play one minute of Harry Kane in a friendly,” said Mourinho, who in his opinion, thinks Gary is a shorter version of Gareth.

Now official! Tottenham and Benfica reach agreement for 25-year-old Brazilian forward
Jose Mourinho has revealed the difference between this Tottenham team and his La Liga winning Real Madrid side