Juventus in March 2022: Serie A, Champions League and Coppa Italia 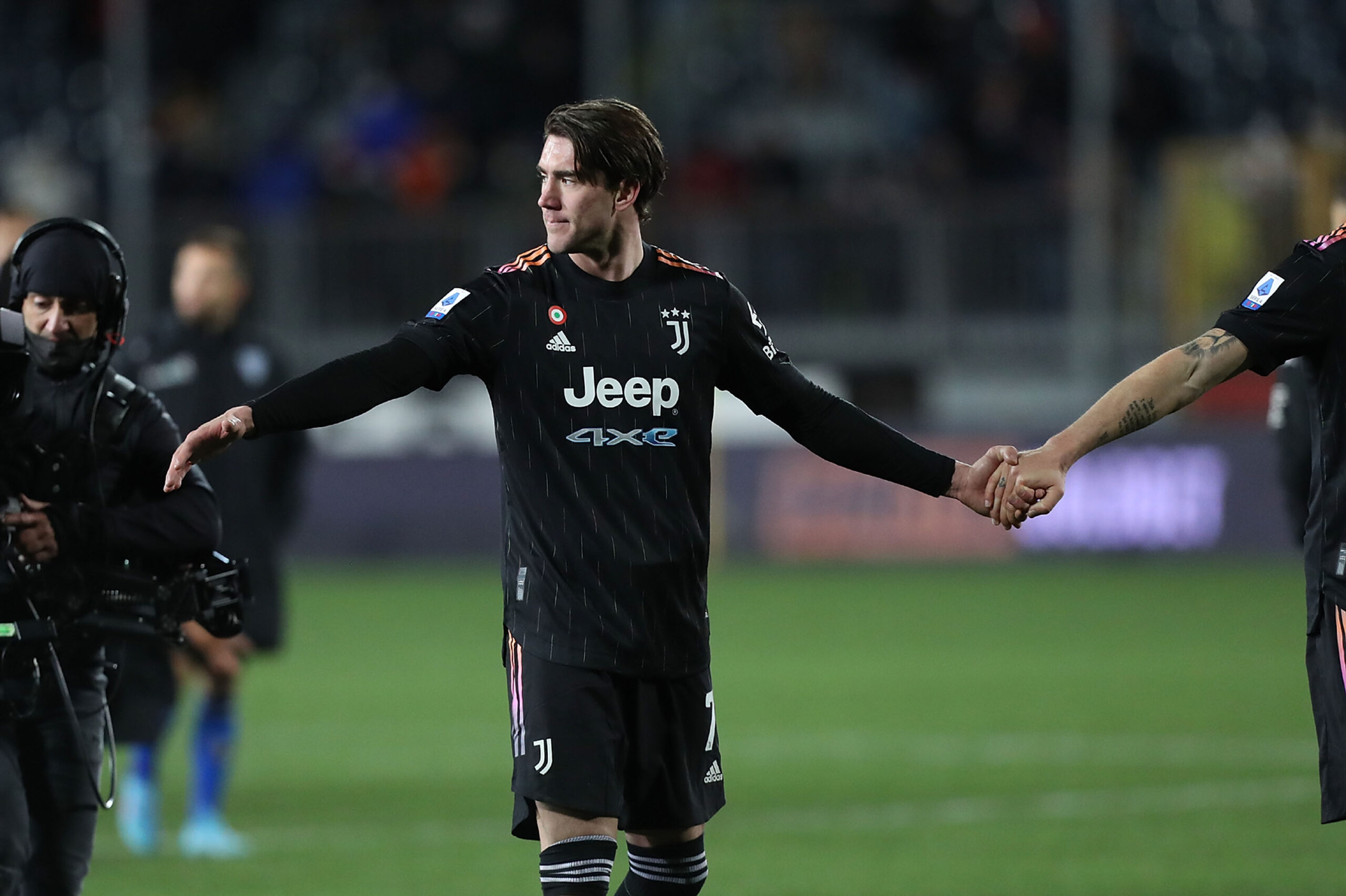 After a torrid start to the season, Juventus are again looking like their former selves, crushing everything that stands in their way in Italian football.

Let’s take a look at Juve’s season goals and how the season could pan out for Paulo Dybala and co.

Not long ago, Juventus’ solitary objective for the 2021/22 season was reaching a top-four spot in the Serie A table.

But the record-time Italian champions have returned in contention for the title, even though Massimiliano Allegri ruled his side out of the Scudetto race (via Football Italia).

Since falling to a 1-0 home defeat to Atalanta in November, the Bianconeri have strung together a whopping 13 Serie A matches without losing, picking up eight wins and five draws.

And while Juventus have been running riot, AC Milan, Inter Milan and Napoli, the pacesetters since the opening weekend, have dropped plenty of points over the past couple of months.

A gap between Allegri’s side and table-topping Napoli that was seemingly unbridgeable midway through the first half of the season now stands at just seven points.

With 11 rounds of Serie A fixtures left, the Turin faithful have started to dream about reclaiming the Scudetto surrendered to Inter last season.

What looked unimaginable in October is now a near-certainty – Juve are back in the Serie A title run-in, which will increase the demand in people searching for Serie A live streams.

With Milan set to take on Napoli over the weekend and Inter having tricky affairs against Torino and Fiorentina coming up, the Bianconeri could further reduce the distance in March.

Juventus’ three Serie A matches in March will pit them against bottom-half sides, and Allegri would expect nothing less than nine points against Spezia, Sampdoria and Salernitana.

If his men do their end of the bargain, they could enter the season finale with legitimate chances of landing their record-extending 37th top-flight crown.

Despite their domestic wobble, Juventus have enjoyed an inspiring Champions League campaign.

After finishing top of Group H with a record of five wins and one defeat, leaving Chelsea, Zenit St Petersburg and Malmo in their wake, Juve have been paired together with Villarreal in the round of 16.

Less than one minute into his Champions League debut, Serie A top scorer Dusan Vlahovic fired Juve in front at La Ceramica.

But Dani Parejo’s second-half equaliser gives both sides everything to play for in the return Champions League fixture at the Allianz.

Although the tie is evenly-poised going into the second leg in Turin, the Bianconeri are favourites to negotiate their way through to the quarter-finals at the expense of the reigning Europa League champions.

However, conquering a competition featuring Liverpool, Manchester City, Bayern Munich and Paris Saint-Germain could be a tall order.

Juventus have qualified for the Coppa Italia semi-finals for a record-breaking 33rd time this season, overcoming Sampdoria and Sassuolo in the process.

Standing between Allegri’s team and their record-extending 21st final appearance will be Vlahovic’s former side Fiorentina that will have an added motive to crash the Bianconeri out of this exciting two-legged tie.

Wednesday’s first-leg clash at Artemio Franchi could benefit La Viola, who have suffered 11 defeats in their last 15 meetings with Juve in all competitions (W2, D2).

But Juventus should be able to navigate their way past Vincenzo Italiano’s men to meet either Milan or Inter in the showpiece.