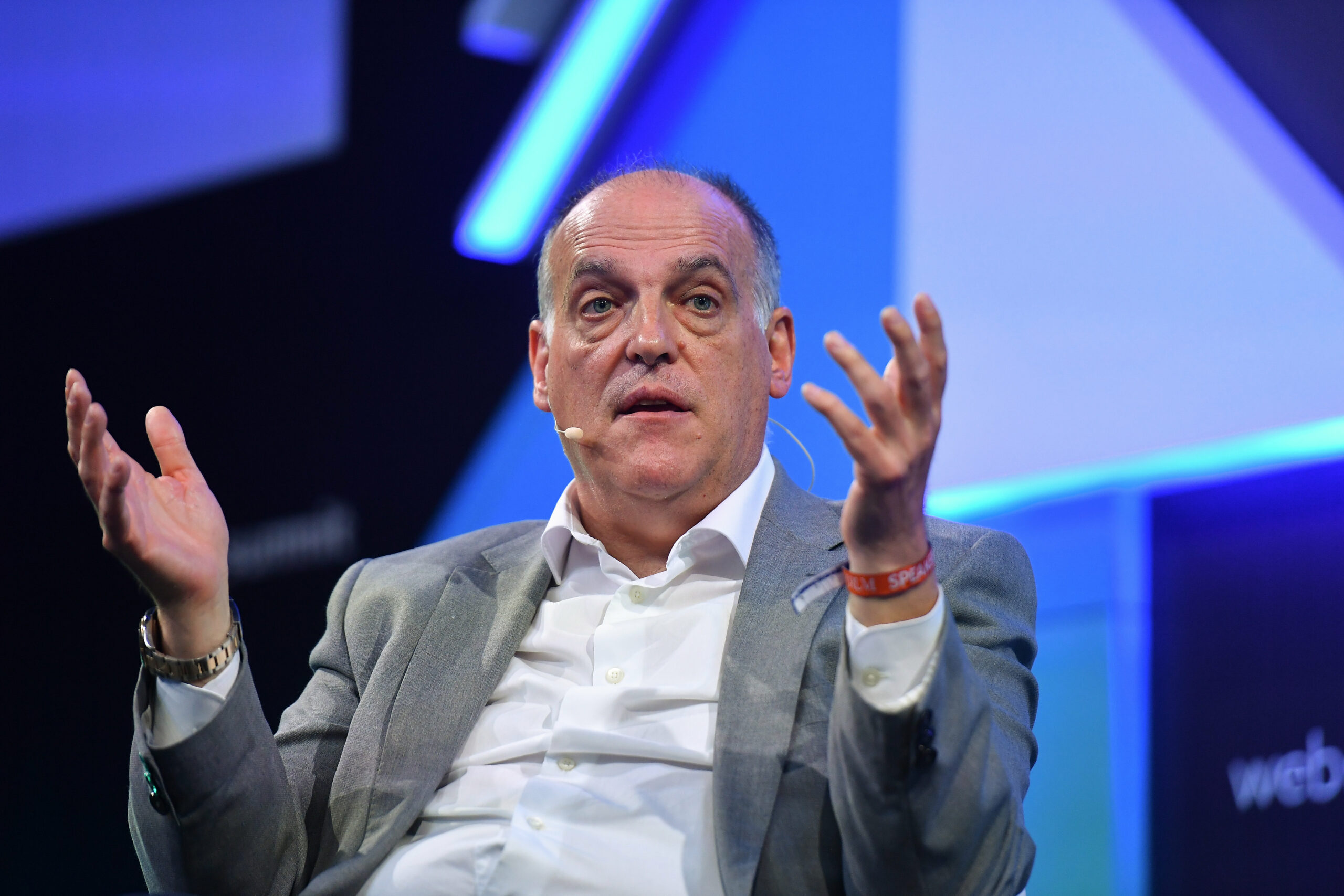 This deal could see private equity involved in the running of a large European football league for the first time but will be voted on by the 42 clubs in Spain’s top-two divisions.

What’s the goal of the deal?

La Liga describe the move as a “long-term deal which aligns the interests of La Liga, the clubs, and CVC”.

They’ll maintain control over sporting issues as well as management of the sale of television rights, but their aim is to grow their digital presence, grow their brand and reach more audiences around the world.

Who is opposed to the move?

The move has drawn the ire of Real Madrid and Barcelona. The Catalans believe CVC have underpaid for 10% control and president Joan Laporta plans to reject the deal.

Madrid described the deal as ‘deceitful’ in a statement as they had no knowledge of the move due to limited access from La Liga.

The league’s ‘delegated commission’ unanimously backed the move, but the body doesn’t include representatives from Madrid or Barca, so both clubs have been left in the dark and don’t plan to vote for it.

Who are CVC Capital Partners?

A private equity and investment advisory firm that was established in 1981 by Steve Koltes.

The firm describe themselves as a ‘world leader’ that have $114.8bn of assets, $162.7bn of funds committed and a global network of 24 offices – 16 in Europe and the Americas and eight in the Asia Pacific region.

What will the outcome be?

Although Madrid and Barcelona would benefit from accepting the deal, the pair are set to reject it when all 42 clubs have to vote as they believe the division has been undervalued.

That being said, CVC don’t need unanimous backing for the investment to go through.

Barcelona and Madrid have spiralling finances and are desperate to recover with significant investment, but it seems they want more from CVC before they’d be willing to accept.

And their plans to join the European Super League fell apart due to pressure from supporters, so they’re now in limbo on how best to recover from the financial damage.