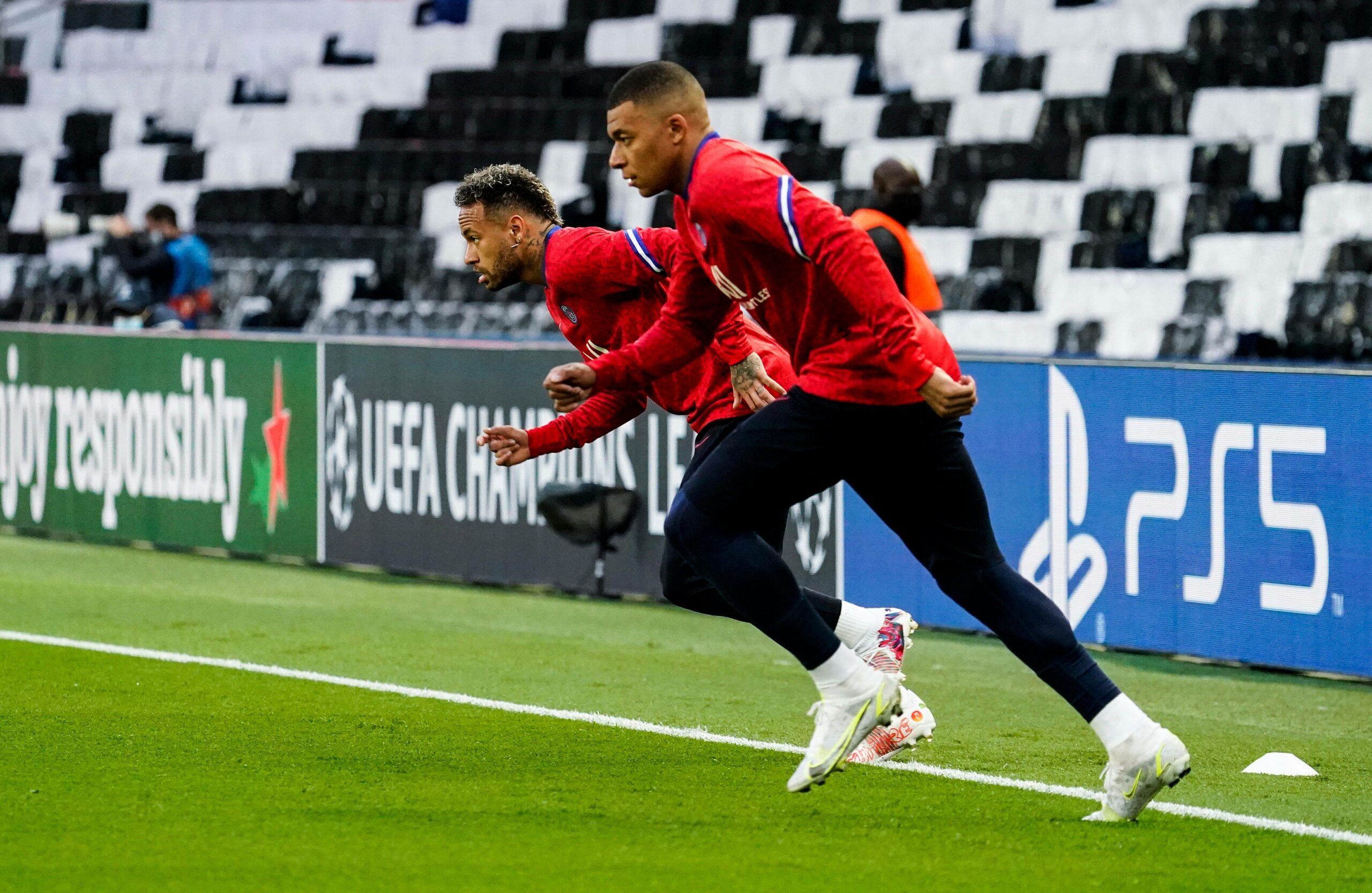 The 2020/21 Ligue 1 season is approaching the business end with three teams battling it out for supremacy in the French top-flight.

With just two points separating the top three sides in the Ligue 1 standings, Lille, Paris Saint-Germain and Monaco will all stake their claim for the ultimate domestic prize.

PSG began the season as overwhelming favourites to lift a fourth league title in a row but have brought their supreme-force status in France into question following an underwhelming campaign.

While Kylian Mbappe and co failed to live up to expectations, Lille and Monaco have risen to prominence and are ready to overthrow Paris in a photo finish.

Ever since Christophe Galtier arrived at the helm in 2017, Les Dogues have been sniffing around the top two places in the standings.

However, Lille’s attacking and defensive potentials have fully sparked into life this season, with their 8.82% loss ratio in Ligue 1 highlighting the maturity and mental fortitude this team have showcased so far.

Galtier’s ability to rally his troops and lift the spirits within the dressing room has been plain for everyone to see in April, with Lille going from a dismal loss to relegation-threatened Nimes to beating PSG and Lyon in their subsequent four league outings.

Everything the Stade Pierre-Mauroy outfit have done this season suggests they possess the required attributes to halt Paris’ dominance of French football.

Despite sitting a point beneath pacesetters Lille, PSG are odds-on favourites to clinch a fourth successive Ligue 1 title.

However, the perennial French champions have performed well below their high standards this term and could come up empty-handed, especially considering the stern competition they find themselves up against this time around.

For the first time in the Qatari era, the Parisians have suffered eight defeats in a single Ligue 1 campaign, which probably best illustrates the extent of their domestic struggle this season.

Mauricio Pochettino replacing Thomas Tuchel in the dugout at the midway point of the season has set a precedent, never seen under the current ownership previously.

Despite entering the season as betting outsiders to win the title, Les Monégasques have defied all the odds to impose themselves as genuine candidates to upset PSG.

Since being held to a bore draw to Lille on Matchday 29, Monaco have hit the ground running in Ligue 1, racking up five consecutive league triumphs by an aggregate score of 15-0.

Encouraged by a recent purple patch, the principality heavyweights face a real test of character that may prove decisive in their efforts to land the first league crown since 2016/17.

Though they have been quite an exciting team to watch this season, Lyon’s inability to establish consistency could cost them dearly as the season enters the crunch period.

Les Gones squandered a two-goal lead to succumb to a heartbreaking 3-2 home defeat to Lille last time out, which pretty much sums up their topsy-turvy campaign.

Hovering six points adrift of Galtier’s team, there is a genuine feeling that Rudi Garcia has played his best cards and ended up on the losing side.

There is still a mathematical chance for Lyon to perform a last-gasp miracle and wrap up their first Ligue 1 title in 13 years, but that prospect looks far-fetched at this point.

Lille deserve to be crowned the champions for the desire and persistence they have demonstrated throughout this season.

Given their relatively straightforward schedule, Les Dogues should be able to prevail in this keenly-contested race.

Champions League Semi-Finals Recap: Times are changing for Man City, Werner under fire
Five things to watch across Europe in the 2021/22 season