Should Liverpool really invest on a new centre defender?

With all the transfer news and speculations surrounding Liverpool FC, it has not escaped my attention that Liverpool seems to be on the hunt for a new, established centre defender to be the new bastion in the rearguard once Carragher retires.

Now, don’t get me wrong. Should we have the money, then by all means, go ahead and buy that defender. Fortunately, with the way the owners are saying things, it seems Liverpool are ready to splash the cash and we may have a new centre defender once the next season gets underway.

But lets hold our horses a moment there, take a step back and look at the bigger picture. Do we really need a new centre defender? More importantly, should we be spending a huge sum on that one defender?

The current situation at Anfield provides us with three established central defenders and one fringe defender, whom will rotate among the two available centre defender slots: Jamie Carragher, Martin Skrtel, Daniel Agger and Sotirios Kyrgiakos.

Of those four, Carragher is way past the wrong side of thirty and even though he looks like he still has plenty more to offer, we’ve got to be prepared for the time he finally retires. Martin Skrtel personifies inconsistency, though Liverpool’s current form in the league, especially their strong rearguard, has been attributed to his excellent defending alongside Carragher. As for Agger, well, what else can I say? A gifted defender on his day with ball-playing skills beyond a defender’s imagination yet hardly ever fit. And finally, for the Greek, he’s definitely being sold this summer isn’t he?

So four such players competing for two spots in the team doesn’t exactly speak much for squad depth but that’s where we suddenly seem to have plenty of options in. The way Martin Kelly made the right back position his own and pushed Glen Johnson, the national squad’s first choice right back to a make-shift left back, we may be forgiven for forgetting Kelly’s true position, that of a central defender. Though injury has curtailed his progress currently, there is no doubt of his abilities to defend. In fact, he reminds me of Jamie Carragher himself, only with a lot more pace, height and power

The emergence of another Scouser at right back in the form of 18 year old John Flanagan may just provide the excuse needed for Martin Kelly to be pushing for a spot in the centre of defense. 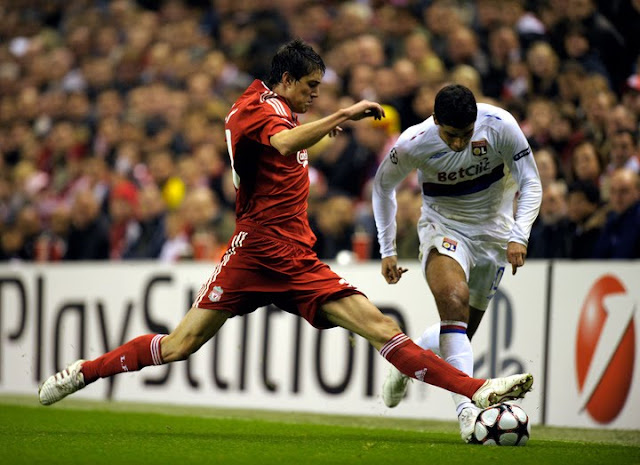 With Glen Johnson fit and John Flanagan emerging, Martin Kelly may now be fully considered for his original role, that of a centre defender.

At only twenty years of age, Kelly can still be considered a youngster and it says a lot of his abilities when players, managers and fans alike hail him as the next local lad to cement a place in the first team. Should he be able to fulfill his potential and the expectations placed on him, Kelly might just be saving Liverpool a lot of money.

Moving away from local lads, I would like to bring your attention to two other young, capable defenders. Firstly, there’s Daniel Ayala, the 21 year old Spanish defender who made a few appearances last season during an injury crisis. He didn’t put a foot wrong but found chances limited this season. He was loaned out to Hull City, then Derby County where there have been mixed reactions to his performances but we can’t make any judgement until we’ve seen him given a run of games in a red shirt at least. Nothing like a good pre-season with the main squad, if he is still around.

Next in line is Danny Wilson, the Scottish defender who arrived last summer with plenty of expectations on his young shoulders. I can understand why, seeing he had such a promising first season at Rangers, winning numerous ‘Best Young Player’ awards.

His downfall this season has been the managers tendency to play him at left back, where he has been cruelly exposed for pace and caught napping at time. Perhaps a full back position requires pace but players such as Sami Hyypia has proven that speed of thought can make up for a lack of pace in the centre of defence. Should Wilson be given his favoured central role, he may justify all the hype surrounding him.

Further down the pecking order, with a player whom has yet to make his debut for the first team but has already got people calling for it to happen is Andre Wisdom. I’ll be frank, I haven’t seen this guy in action yet and everything that I know of him is through match reports and opinions of people who have seen him play. However, if the general view is true, then we have one hell of a player. 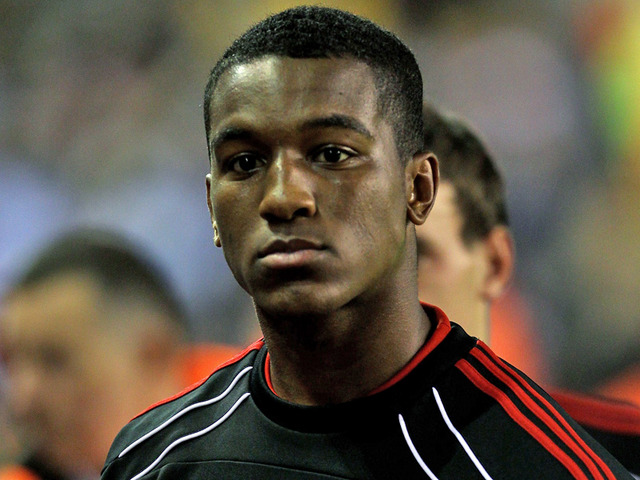 Andre Wisdom, a colossus of a defender, at youth and reserve level that is. Can he make the step up though?

Blessed with pace, a strong physical build and leadership capabilities that belied his tender age, Liverpool not only have a player whom could play, but also a footballer who can be a leader on the pitch. Let’s keep our fingers crossed for this one.

Regardless of how many players we have on the fringes or how talented they may be, speculation on new players arriving will always be there and to some extent, I can understand why Liverpool may be looking for an established player whom can go right into the team and not have any adjustment period.

If Liverpool were to compete for the title next season, they can afford to take little risks, especially with blooding youngsters who may or may not make the grade so perhaps buying a centre defender who can guarantee consistent performances week in week out could be worth the money. 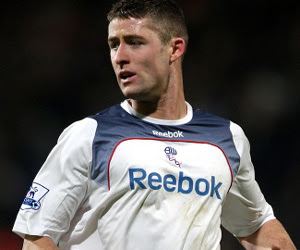 Gary Cahill – one of the names being linked to Liverpool FC

There have been no shortage of names being linked to Liverpool FC, with players such as Mamadau Sakho, Gary Cahill and Neven Subotic being linked to the club. If it were up to Dalglish, I feel he’ll go for Cahill because I get the feeling that Dalglish wants to build up an English core for the Liverpool team that he has in mind.

If money is not an issue for the owners, then it should not be a problem getting these players regardless of whether Liverpool are playing European football or not next season (just ask Luis Suarez). However, I do hope that whatever decision is made, it will be the correct one.

What Do Liverpool Need To Do This Summer?
Now the pressure at Liverpool builds for King Kenny