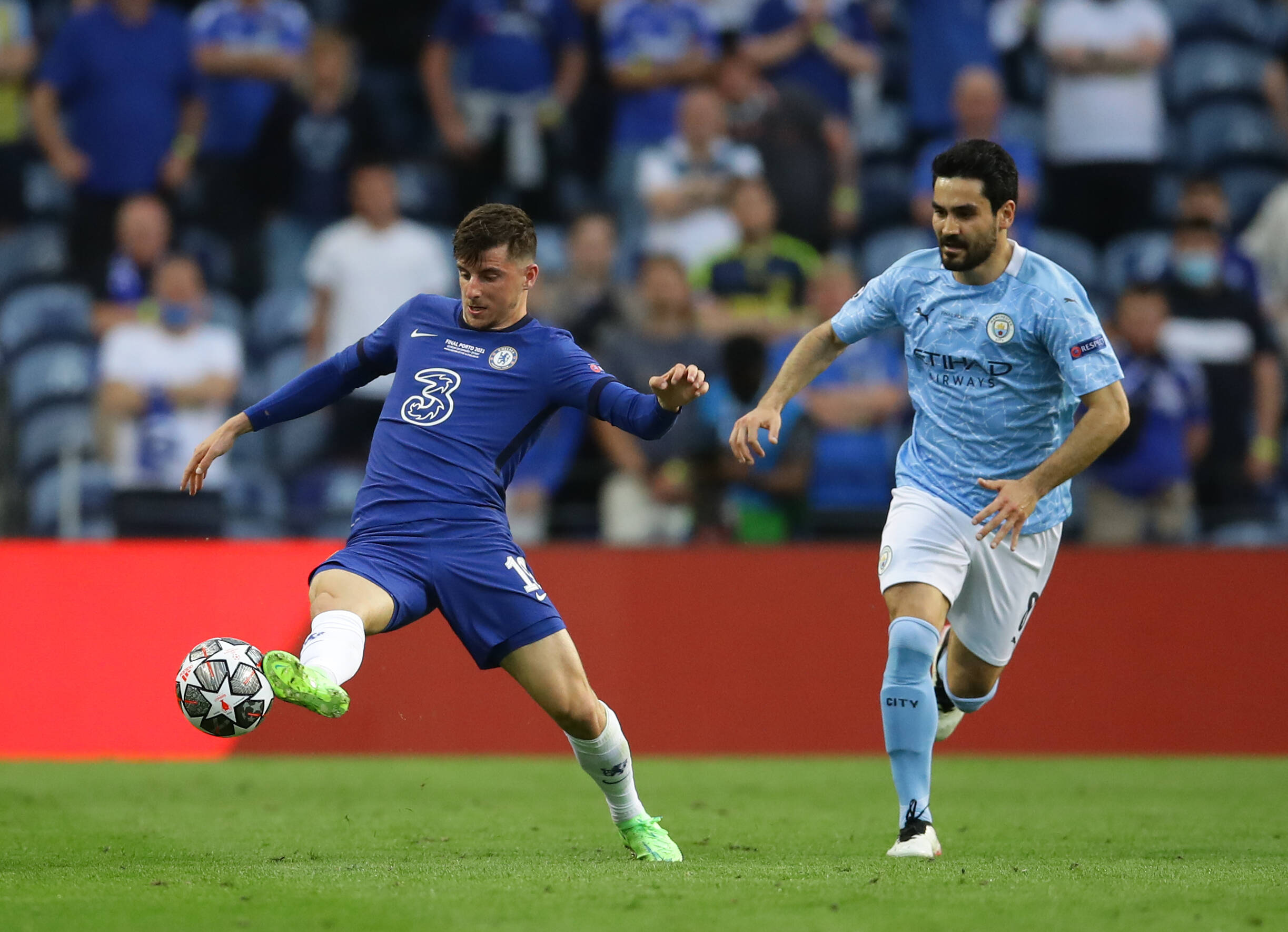 According to a report from Goal.com, Manchester City are not interested in selling Ilkay Gundogan this summer.

The 30-year-old’s current deal with City expires in 2023, but the club are relaxed about the player’s contract situation.

Barcelona have been linked with a move for the German star, but City are adamant that he won’t be sold.

The talented midfielder enjoyed a spectacular 2020-21 season, bagging 13 goals in 28 appearances as City romped to the Premier League title.

He also featured in City’s 1-0 Champions League final defeat against Chelsea at Estadio do Dragao in May.

Gundogan joined the club in the summer of 2016 from Borussia Dortmund in a deal worth £20 million.

The Germany international ran his four-year deal to its final 12 months before penning a new contract in August 2019.

Since his arrival at the Etihad Stadium, he has clocked up 210 appearances across all competitions, scoring 39 goals and creating 27 assists (stats from Transfermarkt).