Manchester United announce the departure of Andreas Pereira on loan 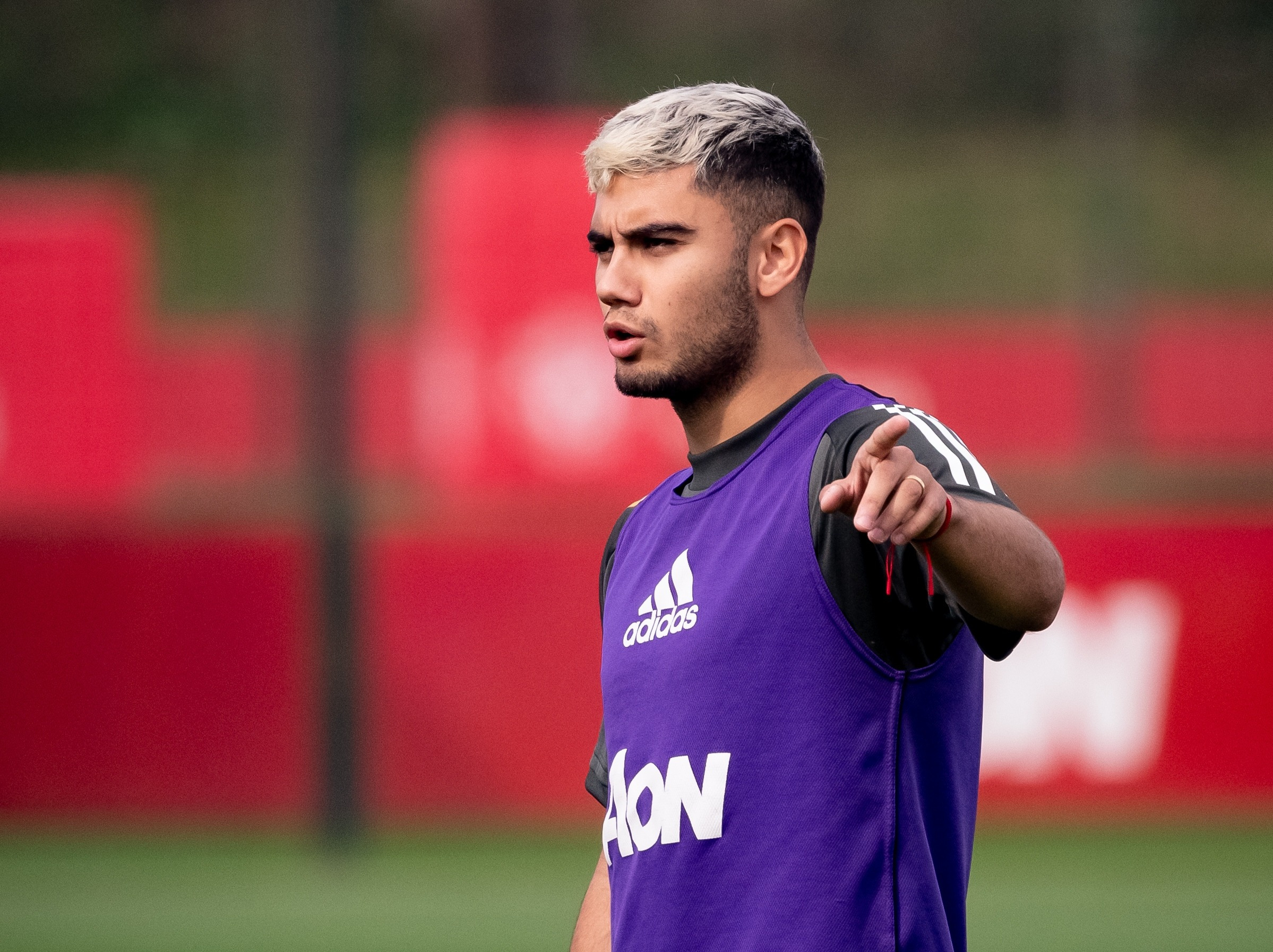 Manchester United has announced that midfielder Andreas Pereira jas completed a season-long loan move to Lazio, after a successful medical in Rome.

The announcement was made on the Red Devil’s official website on Friday evening.

According to the club report, Andreas will hope to make his debut in the weekend Serie A clash with Internazionale and push for a regular place in Simone Inzaghi’s side at the Stadio Olimpico.

His loan move to the Italian side will be his third loan move from United, after stints in Spain with Granada and Valencia.

Manchester United manager Ole Gunnar Solskjaer, according to Sky Sports emphasized that Andreas need for more playing time, and also stated that the loan decision was best for the player.

“He started last season really well and played loads of games. You could see the confidence growing and see him developing but, after we signed Bruno, that position that Andy played in was taken because Bruno came in and had such an impact.

“We decided this is what was best for Andreas.”

Following the arrival of the high-performing Bruno Fernandes in January, the playing chances of the 24-year-old who joined United’s Academy from PSV Eindhoven in 2011 are even slimmer.

Ole Gunnar Solskjaer has explained the capture of the Portugal international, our 2019/20 Sir Matt Busby Player of the Year, has restricted the first-team opportunities for Andreas.

After missing out in the first two league games of the season and the Carabao Cup win over Luton, it was almost clear that Pereira is not in the plan at Old Trafford.

Goal reports that Pereira might not be the only player to leave Old Trafford for Serie A in the coming days, with Chris Smalling also hoping to complete a permanent deal to Roma following his successful loan spell last season.

Diogo Dalot, Phil Jones, Marcos Rojo and Sergio Romero could all be allowed to leave before the transfer deadline day as United work on incomings.