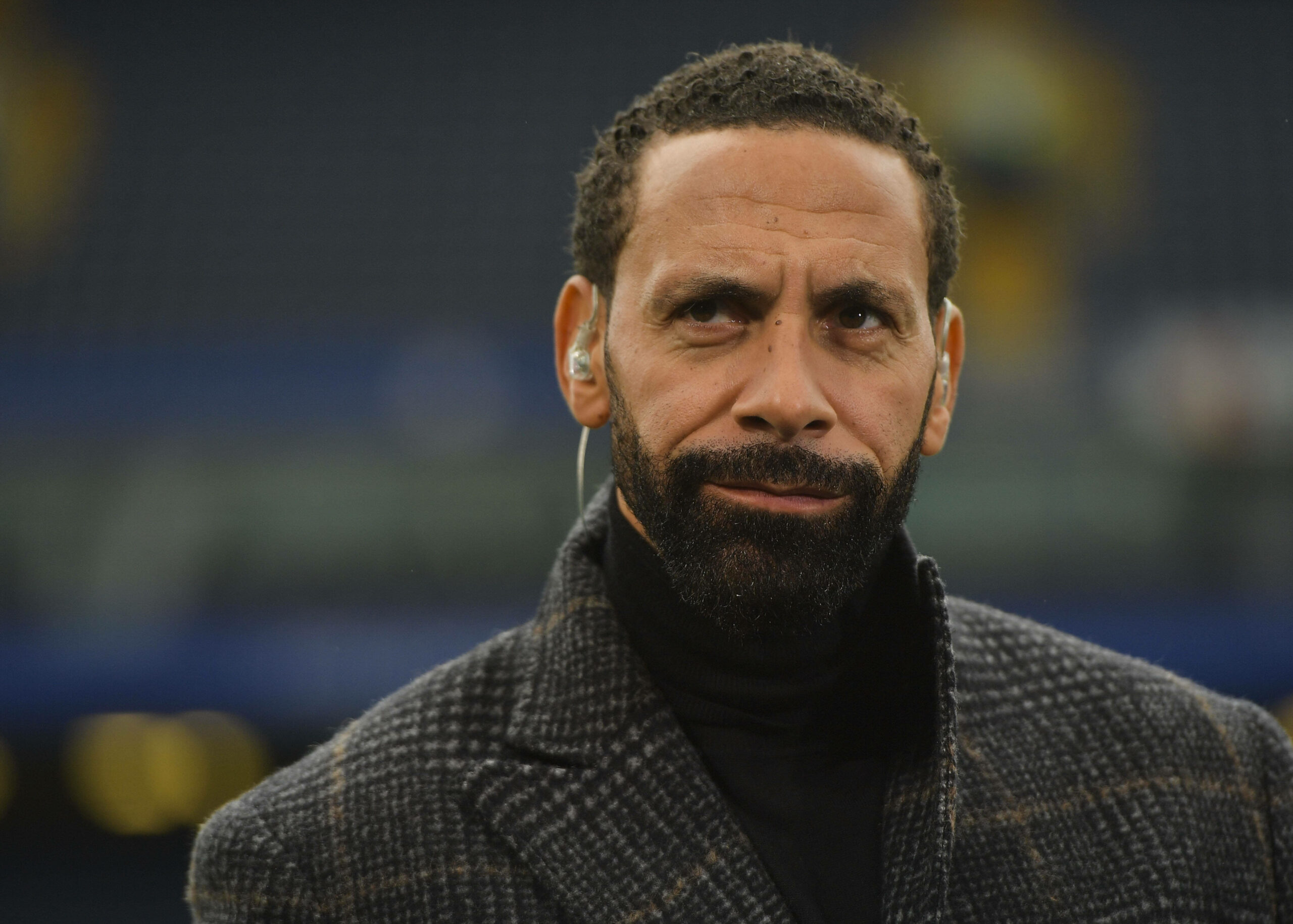 Former Manchester United defender Rio Ferdinand is certain that England will win the European Championships after Italy defeated Spain to reach the final on Tuesday.

The Azzurri claimed the first goal in the second half at Wembley Stadium before Spain levelled through Alvaro Morata’s strike.

The game went to penalties and Jorginho struck the decisive spot-kick to book a place for his side in Sunday’s final.

Despite the display from Roberto Mancini’s men, Ferdinand believes that the Three Lions can defeat Italy in the final if they triumph over Denmark today.

On being asked who he would have liked to face if Gareth Southgate’s side will make it to the final, Ferdinand told the BBC (as per the Daily Record):

“England, from their perspective, and I’ve been up here so many times, showing the confidence; it doesn’t matter who goes through here if you’re England,” he said.

“The confidence we’ve got; people might say I’m getting carried away. I don’t care.

“The way we are playing we beat both of these teams, but we’ve got to get through Denmark first.”

The Three Lions have looked very promising at Euro 2020. They topped their group featuring Croatia, Scotland and Czech Republic after claiming two victories and a draw.

Gareth Southgate’s men then saw off Germany in the round of 16 before comprehensively defeating Ukraine in the quarter-final.