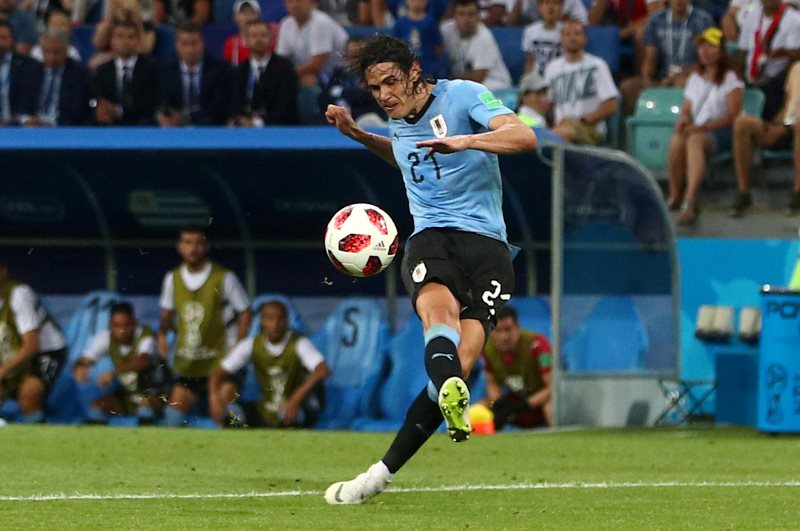 According to the Metro, United are looking to replace the aging centre-forward with Erling Haaland at the end of the season.

The Uruguayan veteran joined the Red Devils as a free agent on the deadline day last summer, signing an initial one-year contract with an option to extend for another season.

However, a lack of regular first-team action and his inability to adapt to a new life in England have seen Cavani grow unhappy at the Theatre of Dreams.

The news about the striker’s discomfort in the Premier League hs prompted rumors about a potential summer move overseas, with Boca Juniors emerging as the leading candidates to sign the ex-Paris Saint-Germain star.

Despite working hard to convince United to keep him on board, the 34-year-old is close to departing the club in the summer.

Solskjaer has deemed Cavani surplus to requirements and is looking to replace him with another household name.

United tried to snap up Haaland in January 2020 but missed out on his signature, with Borussia Dortmund winning the race eventually.

But, the Red Devils remain keen on hiring the 20-year-old Norwegian, who is increasingly heading towards the exit door at the Signal Iduna Park.

With Manchester City, Chelsea, Barcelona, and Real Madrid in the running for Haaland’s signature, Solskjaer will have to dig deep into his pockets to land the former RB Salzburg starlet.

The 48-year-old hopes to raise funds to sign his compatriot by offloading some fringe players.

Jones, Juan Mata, Diogo Dalot and Jesse Lingard are expected to be shown the door, as Solskjaer looks to increase his £80million summer budget.

The sale of the out-of-favour trident should bridge the gap between United’s budget and Dortmund’s £120m valuation of Haaland.

Tactical Analysis: Manchester United’s problems against AC Milan and how they were solved by Diallo
Man United weigh up massive bid for Nick Pope