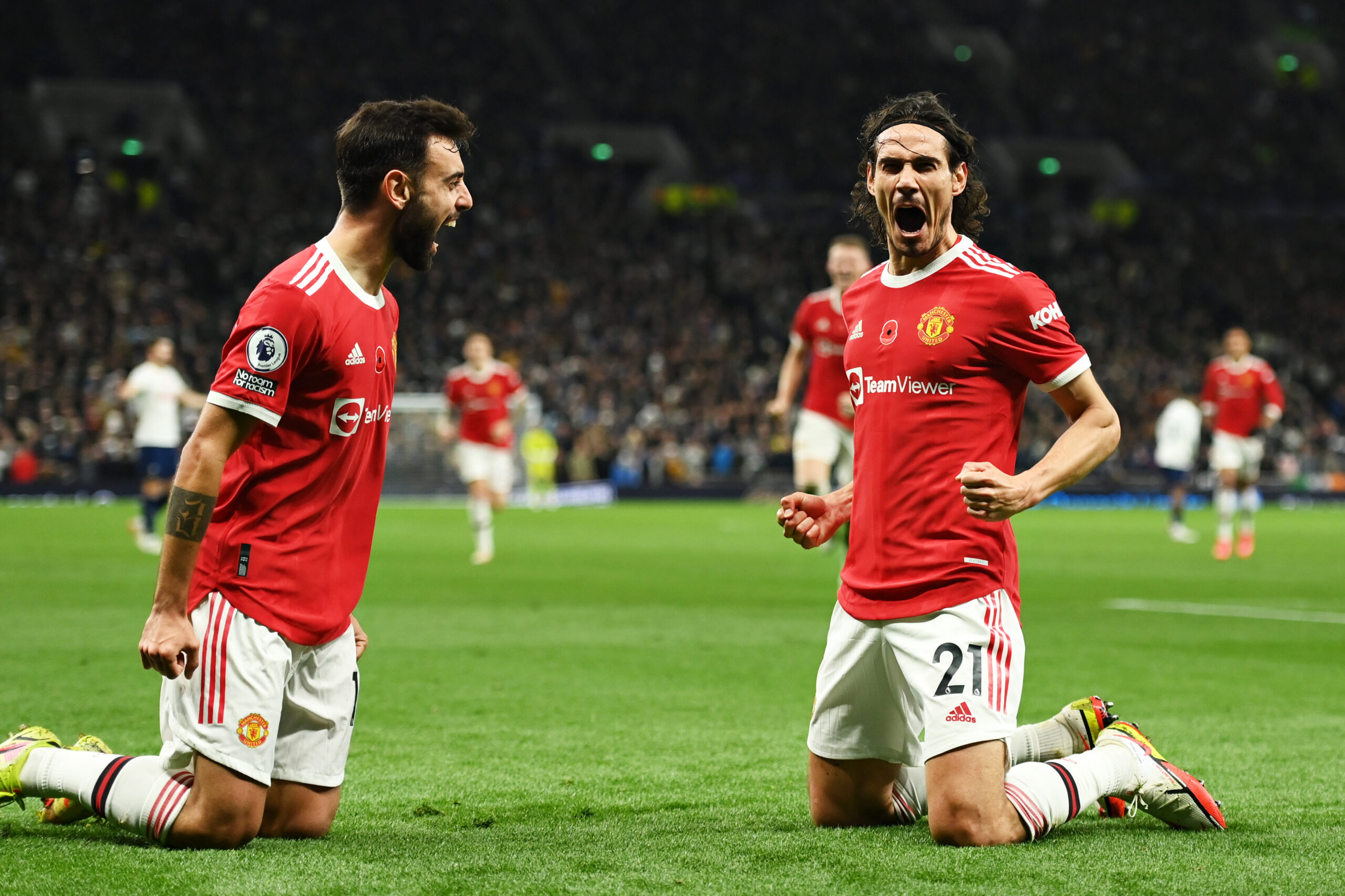 Edinson Cavani could be the latest Manchester United player to request a January exit following a lack of game time this season.

According to the Daily Mirror, the Uruguay international could depart Old Trafford this winter after falling down the pecking order.

Although he has arrived in Manchester as a temporary solution in the wake of Ole Gunnar Solskjaer’s sacking, the German expert will take care of United’s business until 2024.

Rangnick has signed a short-term contract that will keep him at Old Trafford as manager until the end of the season.

After that, the 63-year-old should stay at United for another two years to oversee the transfers and help the club regain former heights.

Cavani has yet to make an appearance under the new interim boss, but that’s due to a tendon injury that has kept him out of action since October.

The 34-year-old was close to leaving the Premier League in the summer, with Boca Juniors spearheading the race to capture his signature.

However, the deal failed to materialise as Man United convinced the veteran striker to pledge to a new one-year contract.

The Red Devils have since landed the likes of Jadon Sancho and Cristiano Ronaldo, forcing Cavani into a bit-part role.

As the all-time Paris Saint-Germain top-scorer is not enthusiastic about his first-team prospects at United, he could hand in a transfer request this winter.

It remains uncertain whether Boca’s interest in luring him back to South America still exists, but there’s a feeling the Uruguayan won’t be part of United’s squad in the spring.

Another fringe player that might leave United in January is Anthony Martial, who was in and out of Solskjaer’s squad before the Norwegian’s departure.

A muscle injury has left him out of contention for the team under Rangnick, but it’s hard to expect him to overcome the likes of Sancho, Ronaldo and Marcus Rashford in the pecking order.

Defending Serie A champions Inter Milan were interested in signing Martial in the summer, particularly in light of Romelu Lukaku’s big-money return to Chelsea.

But after failing to strike an agreement with United, the Nerazzurri turned to Edin Dzeko as a short-term replacement for the Belgian superstar.