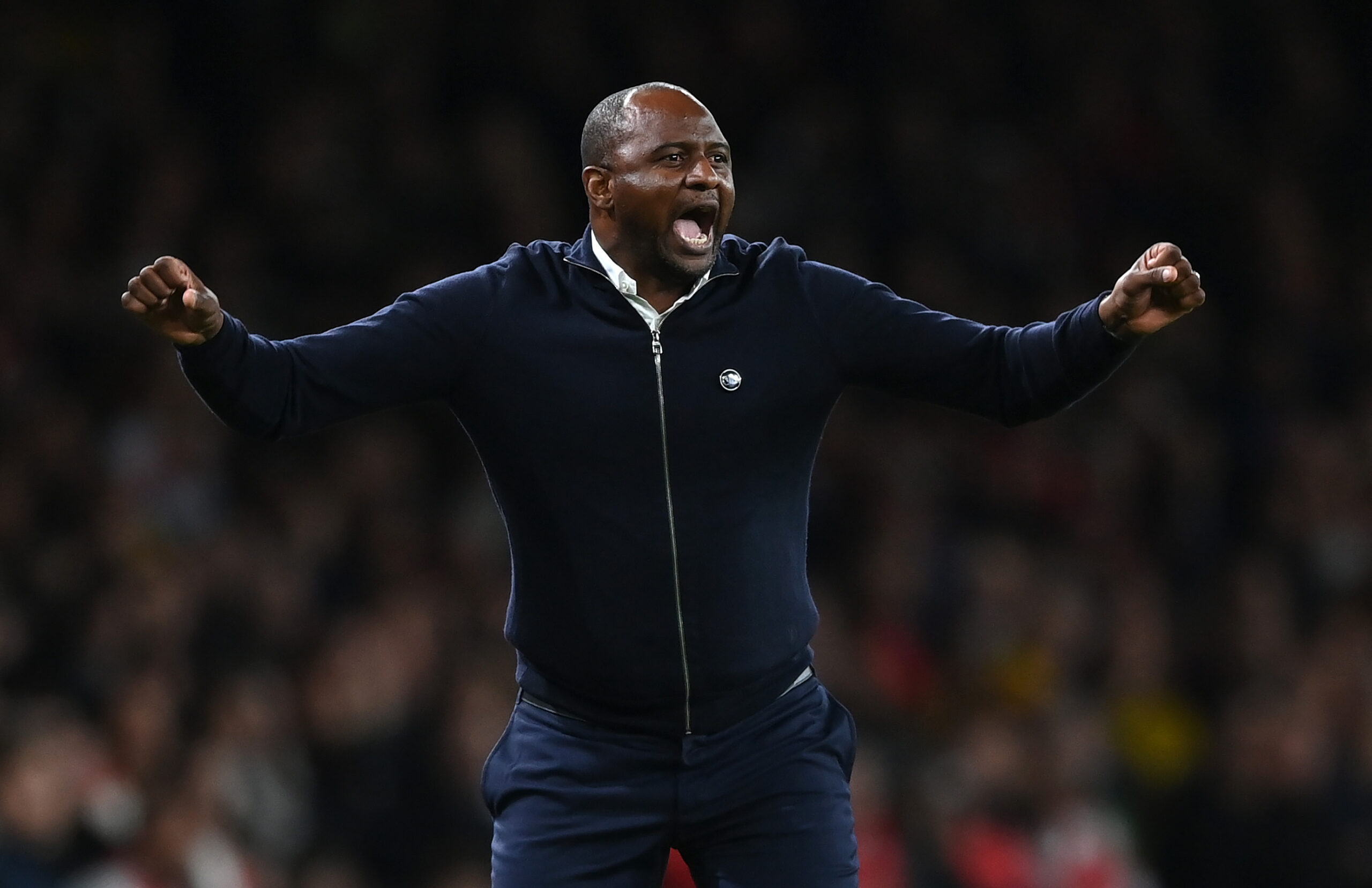 Another Sunday is upon us which means it’s time for ‘Morning Mix’ – our weekly football column with some top-class music thrown into the pot.

A quick look at the odds for the Manchester derby on Saturday highlighted just how far United have fallen behind City in recent times.

Pep Guardiola’s side were 4/6 favourites to win at Old Trafford, and they duly collected all three points without breaking sweat.

United were a shambles defensively, while the rest of their team did little to suggest they are anywhere near to challenging for a league title.

The Red Devils have conceded at least one goal in their last 14 home games in all competitions – their worst run since 1959. Things need to change and fast.

Crystal Palace’s decision to appoint Patrick Vieira as their new manager during the summer was widely viewed as a bit of a gamble.

His spells in charge of New York City FC and Nice were underwhelming while replacing Roy Hodgson was never going to be easy.

However, he has made a solid start with Palace, guiding the team into the top half of the table after losing just twice this season.

Vieira’s team are playing some excellent football at the moment. Backing Palace at odds of 9/4 to finish in the top 10 might not be the worst bet in the world.

This is the second time in the past few months we’ve given a shout-out to Red Rum Club, but they are well worth another mention.

Their upcoming album How To Steal The World promises to be their best yet judging by the handful of singles they have released.

Having recently embarked on a successful UK tour, the band appear destined for big things. Buy the album – you won’t regret it.

Eddie Howe has a less than 30% win rate as a Premier League manager. Given the resources at their disposal, is he really the best Newcastle United can do?