Manchester United vs Villarreal: The most boring fixture in European football 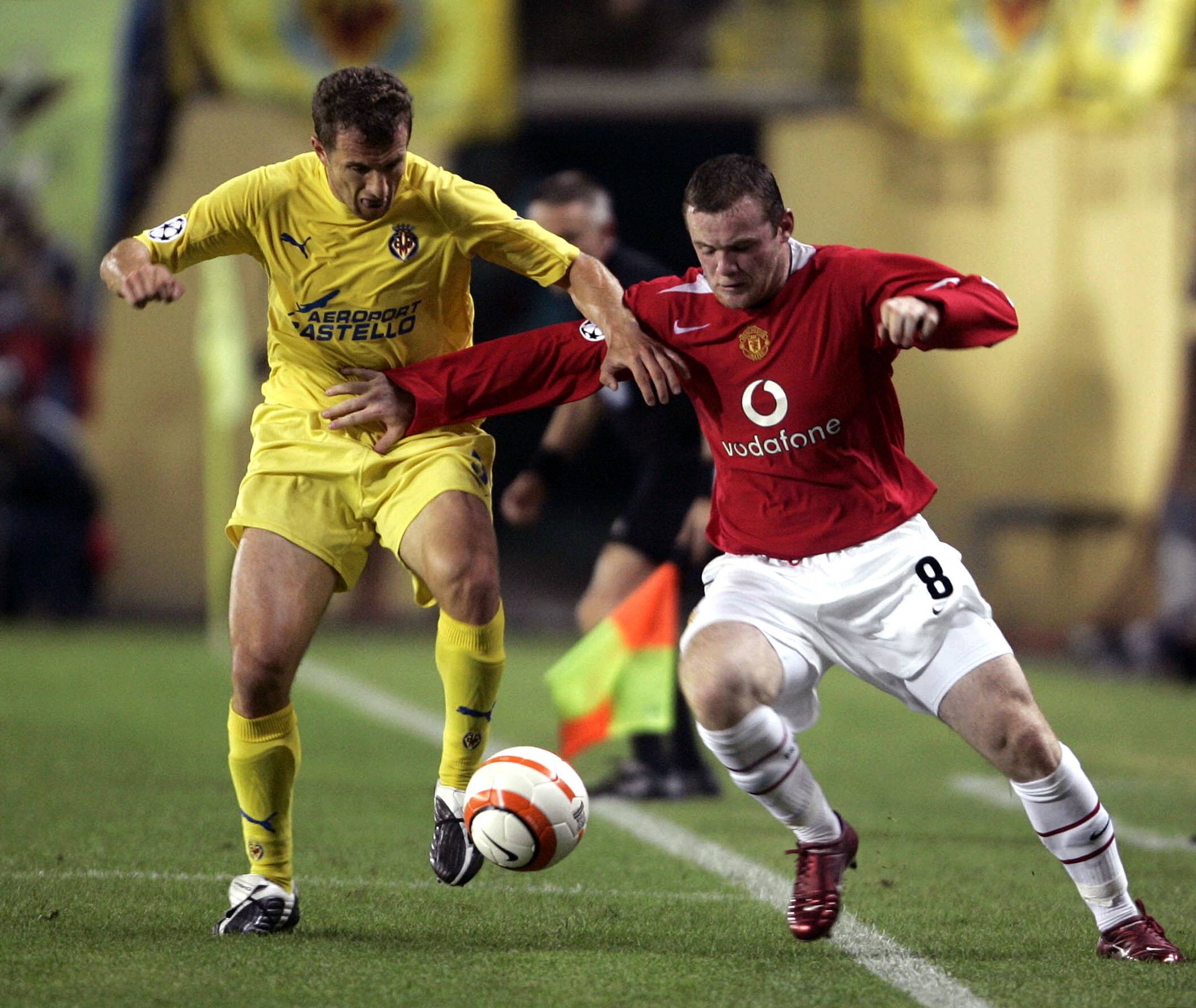 The showdown event is set to take place on May 26, 2021, at the Stadion Miejski in Gdansk, Poland.

The stadium has played host to some very entertaining international games including Spain’s 4-0 win over the Republic of Ireland and Germany’s 4-2 win over Greece in the 2012 European Championships.

However, considering the recent history of United vs Villarreal matches, entertainment could be in short supply.

The two clubs have faced each other four times in European competitions without producing a single goal.

So ahead of the Europa League final, here is a look back at the dire fixtures and what transpired on the pitch.

This game is particularly infamous for a young Wayne Rooney being sent off for sarcastically applauding a refereeing decision.

The 2005-06 season saw United and Villarreal clubbed together with Benfica and Lille in Group D of the Champions League.

The Red Devils came closest to scoring when Villarreal’s Gonzalo Rodrigo cleared a ball off the line from van Nistelrooy.

Keeper Edwin van der Sar was also put to work by Rodolfo Arruabarrena whose effort on goal was stopped by the Dutch custodian.

However, Rooney’s sent off in front of England coach Sven Goran Erikkson culminated into a boring affair.

After drawing and losing their last two ties, both against Lille, United were in deep trouble ahead of Villarreal’s trip to Old Trafford.

Piling on further misery, United’s hopes of qualifying for the knockout stages were left hanging in the balance after they were held 0-0 again.

The draw meant that United needed to beat Benfica away from home to ensure qualification. Unfortunately for Ferguson’s side, they were beaten in Lisbon while Villarreal won their home tie against Lille.

The mighty Red Devils finished last in their group marking a very premature end to their European campaign.

United entered the 2008-09 campaign as the reigning European champions.

The new Champions League campaign saw them paired together with Villarreal again along with Celtic and Danish outfit Aalborg.

In their first match in the competition as champions, United breathed a sigh of relief as superstar Cristiano Ronaldo made his comeback after being sidelined through an ankle surgery.

Ronaldo made a cameo in the game after coming on for the last 30 minutes to replace Park Ji Sung.

The Portuguese international did not take long to make an impact as he set up a young Jonny Evans for a late winner. Unfortunately, Evans’ header hit the post leaving the Old Trafford crowd exasperated.

Earlier in the game, Villarreal’s Guille Franco had hit the upright. Besides that, the Spanish side failed to have an impact on Edwin van der Sar’s goal.

With both teams on the cusp of qualifying to the next round, even a draw would have been a satisfying result.

Ronaldo, back to his best, came closest to a goal but Villarreal goalkeeper Diego Lopez acrobatically parried his strike onto the crossbar.

Compared to their tie at Old Trafford, United had more urgency in their game, forcing Lopez to jump to action against Rooney, Darren Fletcher and Anderson, among others.

The World Cup winner’s night ended in tears however after being sent off for a rough challenge on Ronaldo.