Morning Mix: Henderson not the answer for United, Ndidi delivers a midfield masterclass 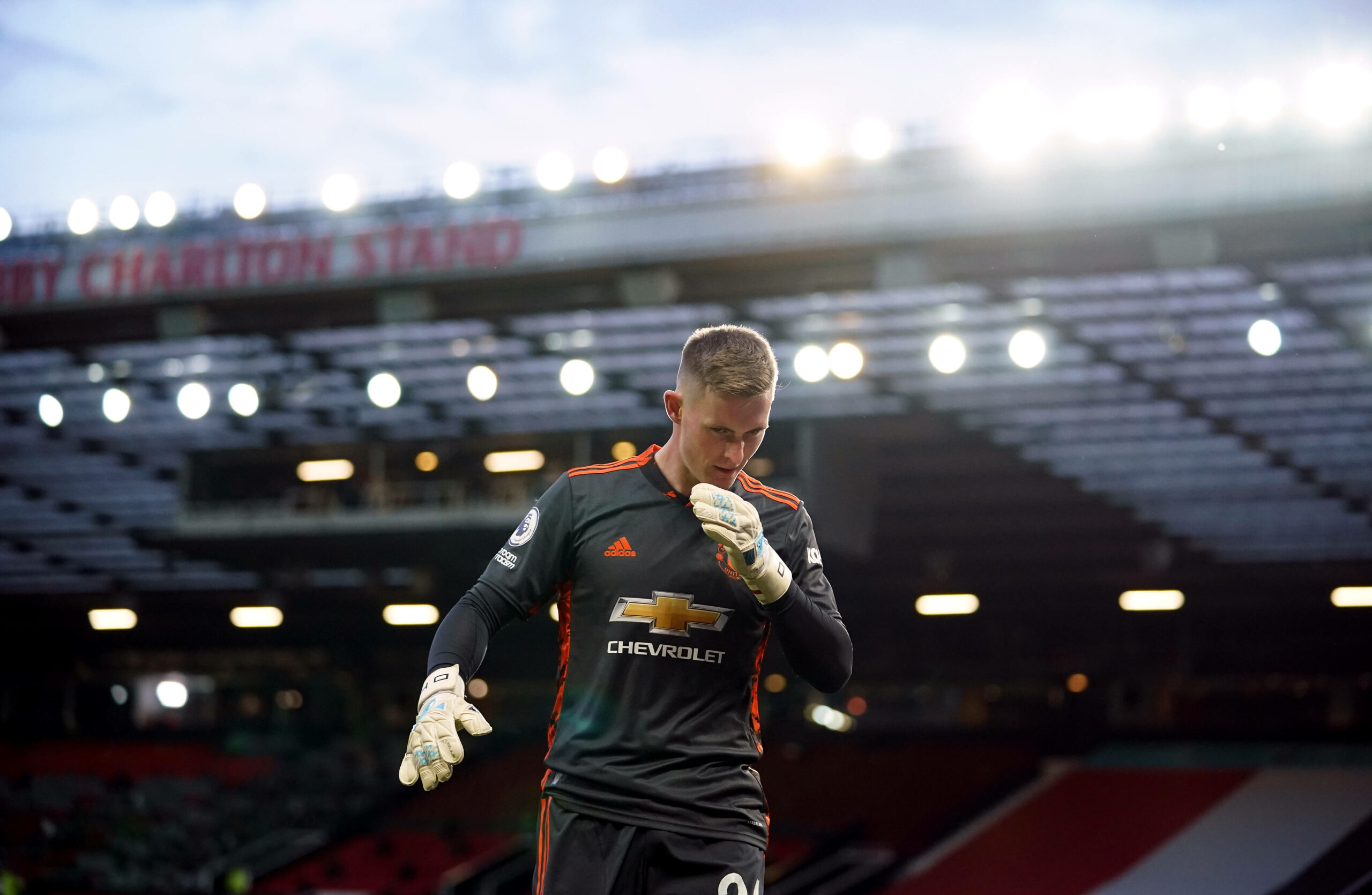 Having safely navigated through a tough birth last weekend, our new ‘Morning Mix’ column has been given the green light to continue every Sunday.

We’ll be looking at a couple of the main talking points from the last seven days and highlight some of the best football content from elsewhere on the internet.

We’ll also throw in a top tune to get your Sunday off to the best possible start and offer a final thought to ponder heading into the new week. Let’s get stuck in!

Henderson not the answer for United

Ole Gunnar Solskjaer’s decision to ditch David de Gea in favour of Dean Henderson has sparked plenty of debate over the past few months.

While de Gea’s performances for Manchester United had fallen below his usual high standards, he will rightly be disappointed to have lost his place to Henderson.

The 24-year-old looked shaky in midweek against Liverpool and lacks the quality needed to be the permanent number one at Old Trafford.

United have several areas they must address in the summer transfer window – a new first-choice goalkeeper is definitely one of them.

His superb match-winning goal stole most of the headlines and helped to overshadow his partner in crime in midfield – Wilfred Ndidi.

The Nigerian doesn’t attract the same level of attention as some of his teammates, but he is a vital cog in how the Foxes try to play.

He produced another strong performance in the middle of the park against the Blues and his contribution to Leicester’s victory should not be underestimated.

Looking for the top football stories from the past seven days? Check these out:

Singer Tom Grennan has risen to prominence over the past few years on the back of a superb debut album – Lighting Matches.

Grennan’s recently released second offering – Evering Road – sees him take a huge step forward and cements his status as one of the best music acts around.

The Bedford-born star was on Luton Town’s books as a youngster, but he appears to have found what he was looking for (see what we did there) in music.

Given how lousy Man United have looked at the back without Harry Maguire, odds of 11/5 for Villarreal to win the Europa League are way too generous.