Marseille impress in 2-0 win over Monaco 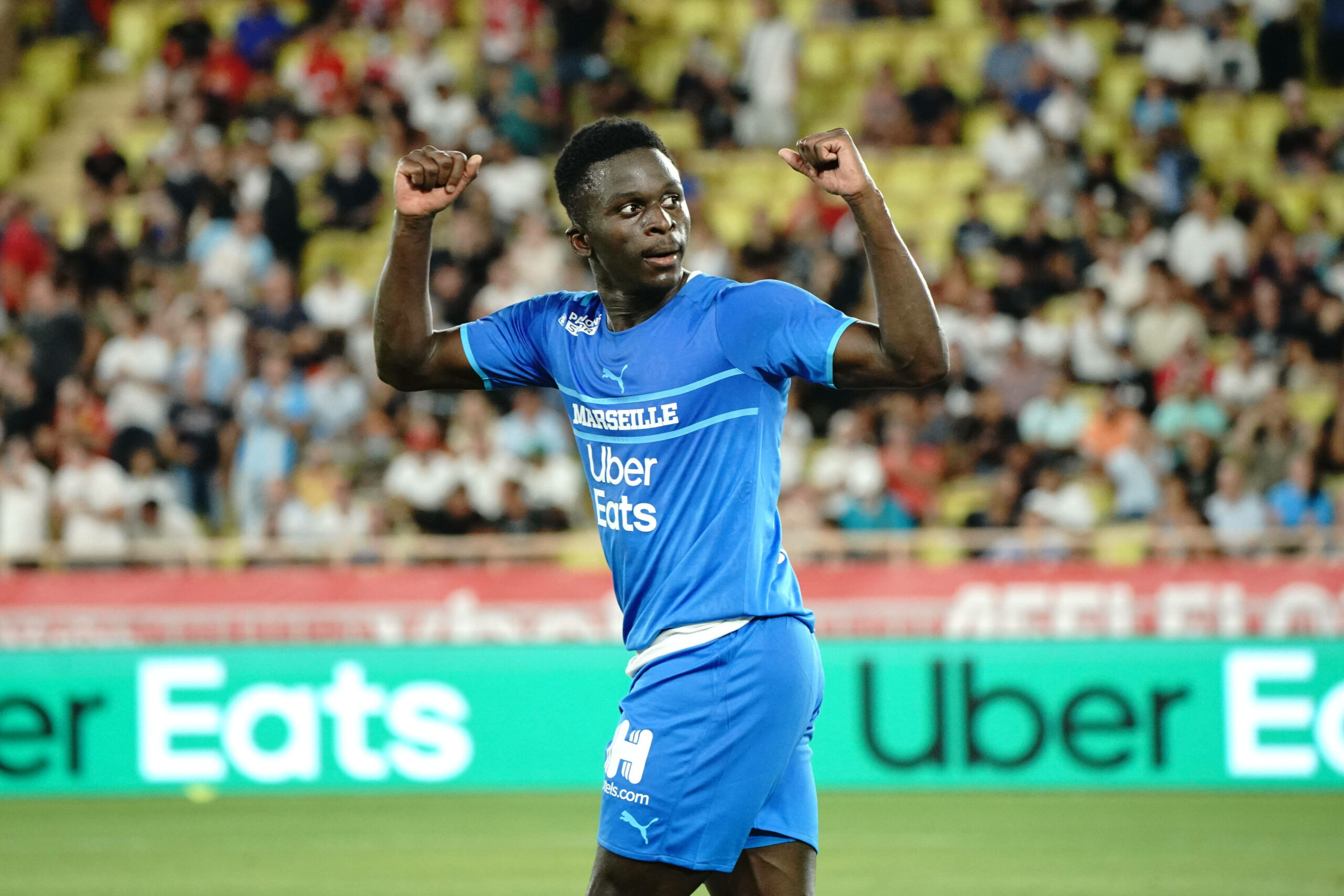 Marseille, playing in a 3-3-3-1 instead of their usual 4-3-3, featured several new faces including Amine Harit up front.

The first fifteen minutes were frenetic, with both sides breaking in quick succession until Marseille began to assert their dominance.

Dieng, starting on the left in place of Konrad de la Fuente, was excellent. His four well-taken shots in the opening half-hour included one off each post.

However, Dieng maintained his focus and confidence. In the 36th-minute, Luan Peres found him with a long pass down the left side.

Dieng took one touch past Chrislain Matsima, one more to set himself, and slotted past Monaco goalkeeper Alexander Nübel.

Kovač was unable to change the balance of the match during half-time. Marseille continued to dominate and doubled their lead on the hour mark.

Harit found Dieng down the left. Dieng got tangled up, but Harit recovered the ball and returned it to Dieng, who held off Axel Disasi, turned 180 degrees and fired home for his and Marseille’s second.

Marseille tired later in the game and began to fall back. Dieng and Harit both came off, and there were a few late chances for either side.

Dieng, the top scorer in the Senegal Premier League two seasons ago, showed that he is an excellent option in Marseille’s attack.

But this was a collective victory for Marseille, showing their newfound quality and depth after an excellent transfer window.

Monaco have work to do after only one win out of four.