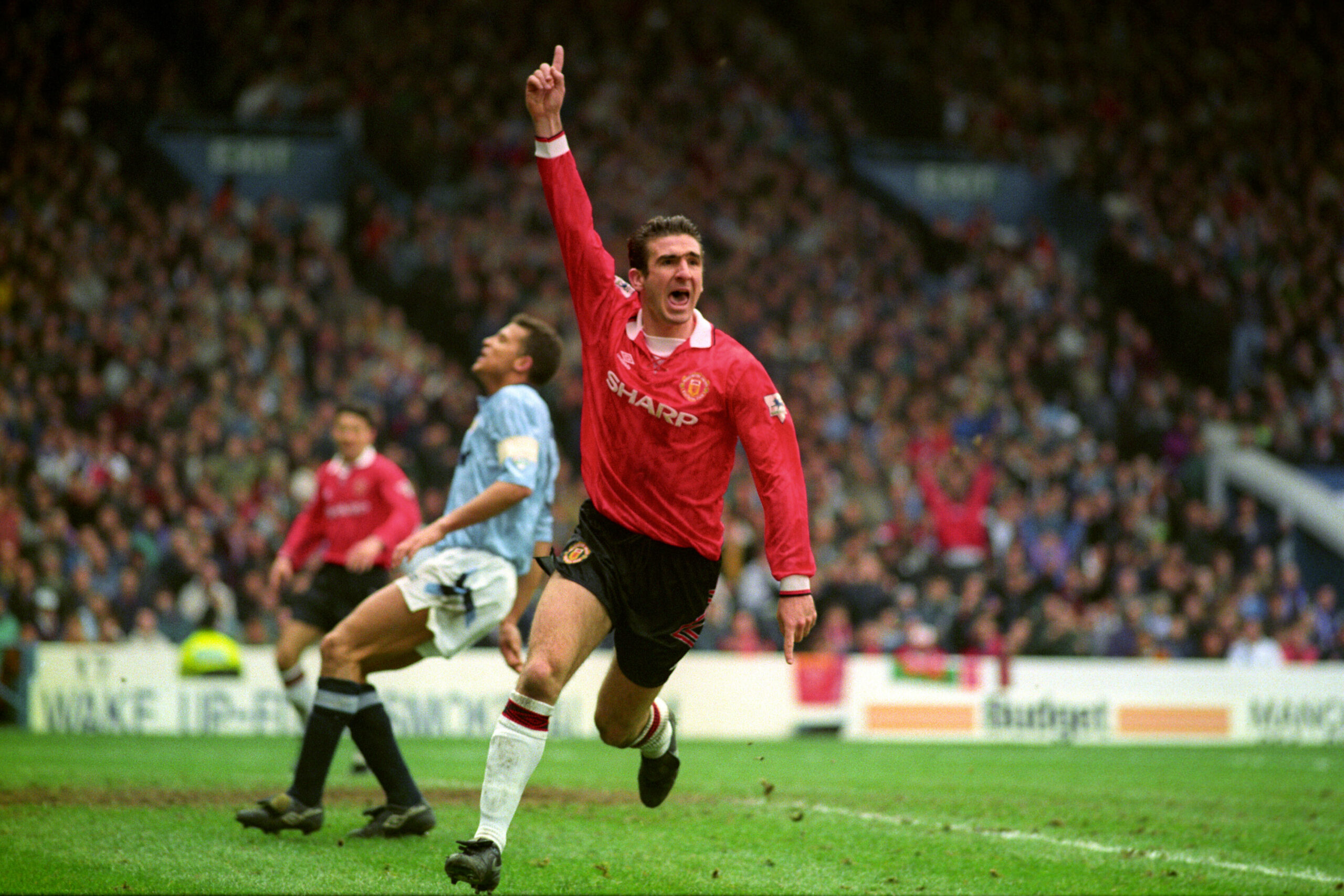 The Premier League Hall of Fame has one sole purpose – to honour the players who have helped create the cult of arguably the most exciting football league on the planet.

Only retired players are eligible. The players are only judged on their accomplishments in the Premier League, with no other competitions considered.

They must have made 250 appearances in the Premier League or satisfy one of the following criteria:

So far, six players have been inducted as part of the inaugural class.

The first inductee into the Premier League Hall of Fame is arguably the most prolific marksman the competition has ever seen.

Legendary Alan Shearer deservedly booked his place in the Premier League history ledgers for his heroic performances at Blackburn Rovers and Newcastle United.

The striker spent 14 seasons playing in England’s top-tier competition, adding a staggering 260 goals to his name. To date, no player has come nowhere near his tally, with former Manchester United stalwart Wayne Rooney in second with 208.

Shearer swapped Southampton for Blackburn in 1992, the year the Premier League was founded, quickly becoming one of the deadliest strikers in the division.

After finishing fifth in the Golden Boot race in his debut Premier League campaign, the Englishman netted 30+ goals in each of his subsequent three top-flight campaigns.

In 1996, Shearer left Ewood Park to team up with Newcastle, where he became a legend. With 206 goals netted for the Magpies, he remains the club record goalscorer and arguably the best player they have ever had.

Widely regarded as one of the finest players to ever grace the Premier League, Thierry Henry is the second inductee into the Hall of Fame.

So synonymous with the red of Arsenal, the famous Frenchman was probably the most elegant and creative striker the Premier League has ever seen.

In addition to his ‘killer instincts’ in front of goal, Henry was also a brilliant playmaker, true No 10 among strikers.

Following an awkward brief stint at Juventus, the highly-rated forward left Turin to reunite with his former manager Arsène Wenger in North London. And the rest is history.

The 2000 European Championship winner introduced himself to Highbury with 17 strikes in his inaugural 1999/20 Premier League season.

Henry remains the only player to earn the coveted Premier League Golden Boot award four times, with no other player except for him and Shearer winning it more than twice.

Not only a deadly finisher but also a mercurial assistant, he holds the joint record for the number of assists provided in a single Premier League campaign, with 20.

Eric Cantona – the legend, the myth, the beast. The Frenchman is considered by many as the most controversial and the most charismatic figure in the Premier League history.

He joined Manchester United in 1992 from arch-rivals Leeds United and almost single-handedly turned a mid-table side into the competition winners.

Cantona went from strength to strength at Old Trafford, leading United to another Premier League title the following season and winning the PFA Player of the Year in the process.

After serving a lengthy ban for the notorious ‘kung-fu’ incident in a match against Crystal Palace, he helped his team win the league title in 1996/97 before calling time on his illustrious career at the age of 30.

Even though his stint at the Theatre of Dreams lasted for only five years, the Frenchman remains one of the most beloved figures among the Red Devils supporters.

Although he cannot match Shearer’s numbers or Henry’s effortless strikes, Cantona is one of the most memorable characters in the Premier League history.

Roy Keane is probably the most authentic Manchester United captain of all time.

It looked somewhat bizarre that United decided to shatter the British transfer record at the time to bring in Keane from a relegated Nottingham Forest side in 1993.

However, it turned out to be the best £3.75 million the Red Devils have ever spent. The combative Irishman helped pin together one of the Premier League stories in the final decade of the 20th century.

Sir Alex Ferguson’s most trusted ally was central to United’s imperious Premier League run in the 2000s. He captained his team to six out of seven league titles during his 12-year spell at Old Trafford.

Keane amassed 366 Premier League appearances before halting his career in England back in 2005 to join Celtic, where he hung up his boots the following year.

Frank Lampard set the benchmark for generations to come. The ex-Chelsea skipper paved the way for modern-day midfielders en route to becoming an icon at Stamford Bridge.

The English star is the highest-scoring midfielder in Premier League history, having registered 177 goals in 609 top-flight outings.

Even though he spent his entire career setting the pace of the games from deep inside the midfield, Lampard is the fifth-best goalscorer in the Premier League.

In addition to his remarkable scoring capacity, the former England international was a perfect architect, as witnessed by his tally of 102 assists in the Premier League.

To date, only Ryan Giggs, Cesc Fabregas and Wayne Rooney boast better figures than Lampard in terms of assists.

After Henry, another ‘Invincible’ has found his way into the Hall of Fame. Who else but Dennis Bergkamp – the man who inspired one of the most successful Arsenal generations ever and revolutionised the centre-forward role.

Wenger’s star duo spearheaded the Gunners to two Premier League titles in three years, including a famous crown in 2003/04 that saw Arsenal lift the title without a single league defeat.

But Bergkamp’s most impressive individual season was in 1997/98, where he mustered 16 goals and 11 assists in 28 appearances to navigate Arsenal to their first-ever Premier League triumph.

In total, the ‘Non-Flying Dutchman’ tallied 87 goals and 93 set-ups in his 315 top-flight matches in England as many Premier League lovers refuse to forget his wonder strike against Newcastle in March 2002.